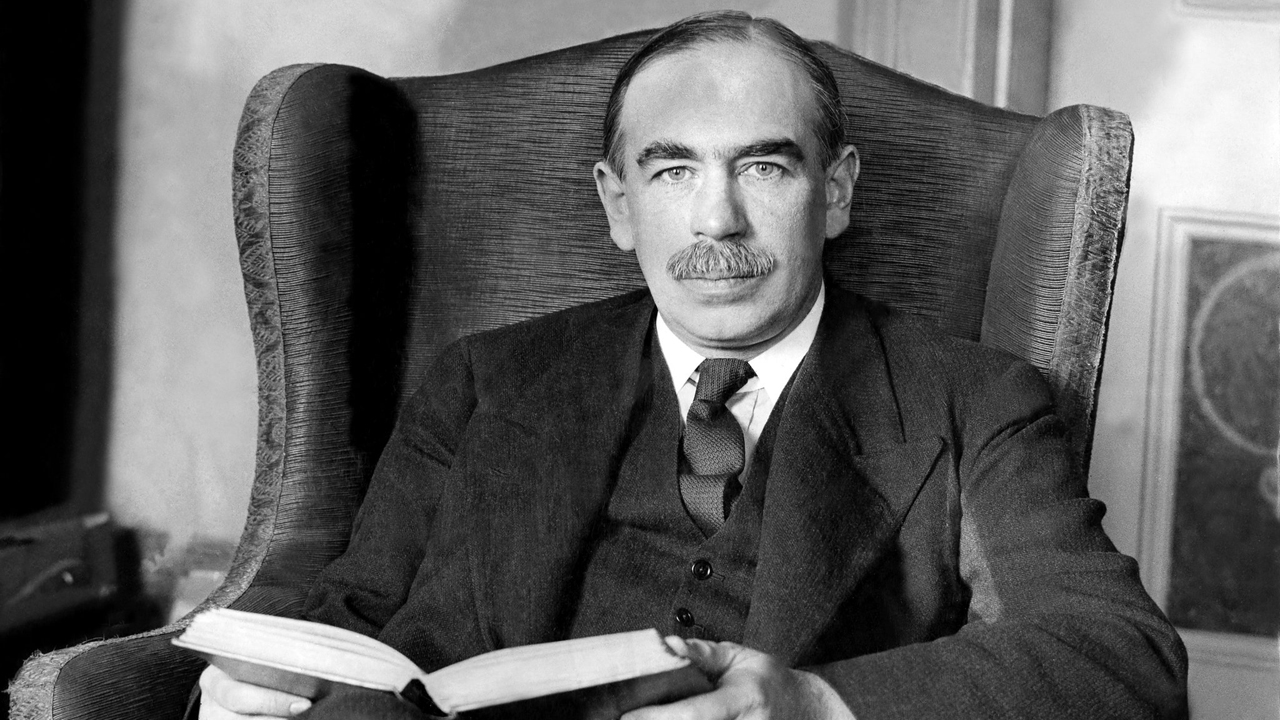 What would John Maynard Keynes think of STB regulatory practices?

“When the facts change, I change my mind. What do you do, sir?” — John Maynard Keynes

Facts have changed regarding the railroad industry. Once upon a time, Warren Buffett considered railroad carloadings the best indicator of economic activity. Not so anymore. The U.S. economy continues its more than ten-year expansion, growing at 2% in the latest report, and yet, railroad carloadings fell almost 5% in 2019. Intermodal fell even further. These facts are consistent with an industry in a secular decline.

Looking below the aggregate numbers, one can see a broad-based decline with one commodity standing out: coal, which fell more than 9%. Coal now represents less than one-third of railroad carloads. This is a huge disruption in industry traffic. Just five years ago, coal represented almost 40% of railroad carloads. Since that time, it has fallen more than 30% in the number of carloads, although it remains the railroads’ largest carload commodity group because the other carloads are also falling.

Intermodal is another problem area. Trade tensions have impacted railroads intermodal traffic, but intermodal’s decline can have climate impacts. Because railroads are more fuel efficient, if they can divert traffic from the highways, this diversion would help climate concerns.

Although the Surface Transportation Board does not regulate intermodal traffic because it is truck-competitive, anything STB does to limit railroad earnings on other traffic can affect what money railroads can invest in their networks and facilities—which limits railroads’ ability to be truck-competitive and to be able to divert traffic from the highways.

One bright spot for the industry is petroleum and petroleum products carloads, which rose more than 12% in 2019. However, one has to wonder if this traffic has good long-term potential. New oil pipelines or climate concerns might dampen prospects for this business, either by diverting the traffic from rail or reducing demand for oil.

With the industry in transition and shrinking, this may not be a propitious time for STB to dramatically change its regulatory regime. Investors tend to like growth stories (how’s that Apple stock looking these days?). Layering new regulations on a shrinking industry might just send investors to the exits. That was why in my previous column, I suggested that STB look carefully at its cost of capital and make sure it includes a risk premium, maybe even adopt a real options approach.

More fundamentally, STB should address this key question: When should regulation replace market forces in setting rates? Should this occur only when competition fails to constrain market power in rate setting?

On the other hand, how should STB evaluate situations where shippers have made investments in rail equipment and infrastructure that ties these shippers more tightly to rail, limiting transport options? These are case-by-case inquiries, not macro, industry-wide determinations. STB should not forget that rate case market dominance inquiries have an important public policy goal: determining when it is proper for regulation to supersede market processes.

Consider the case of coal. In most coal rate cases, the parties agreed that market dominance existed. The parties agreed because other transportation options simply cannot match the low costs and efficiency of unit train coal service. Rail’s efficiency gave it market power and made a regulatory option for coal shippers absolutely appropriate.

Is that true for other railroad commodities? Are there other markets where rail has market power to raise rates above competitive levels because shippers do not have other transportation options? The answer is not so clear cut for other commodities.

A few years back, STB dealt with several chemical shipper cases. The parties contested market dominance, and the analysis was complex.

If a shipper brings a grain case, I suspect the market dominance aspect will be hotly litigated. The railroads’ first argument might just be: Doesn’t this commodity start on a truck?

Automobile rail shipments would be an interesting market dominance analysis. This is a case involving shipper investment, but also an exemption.

Moreover, consider that STB’s basic rate regulatory methodology, SAC (Stand-Alone Cost), was developed for coal rates, and was originally called Coal Rate Guidelines. It is absolutely proper that STB should review its rate case methodologies, but that should not be its first priority.

STB’s priority should a thorough review of the changing railroad industry. Industry facts are changing. STB should carefully review when regulation is appropriate. It may be time for STB to change its mind about its proposed rate regulation reforms.

Dr. William Huneke is the former Director & Chief Economist at the Surface Transportation Board. He has more than 40 years’ experience in economics, transportation, railroad regulatory policy, management consulting, business analysis and teaching in the commercial and government sectors. He provides economic consulting on regulatory and arbitration matters. At the STB, Dr. Huneke led the Board’s analytical work and oversaw the collection of economic and financial data. Since leaving the STB, he has provided economic and litigation support to Class I railroads and other private-sector clients. He worked with the OECD (Organisation for Economic Co-operation and Development) to advise the Mexican government on its future rail regulatory policy.  He represented the United States at an OECD conference on railroad industry structure. His private-sector experience included executive and management positions at UUNET, Freddie Mac and the Association of American Railroads. Dr. Huneke has taught graduate business courses at the University of Maryland, Robert H. Smith School of Business. He holds a doctorate from the University of Virginia and a B.A. from Swarthmore College.