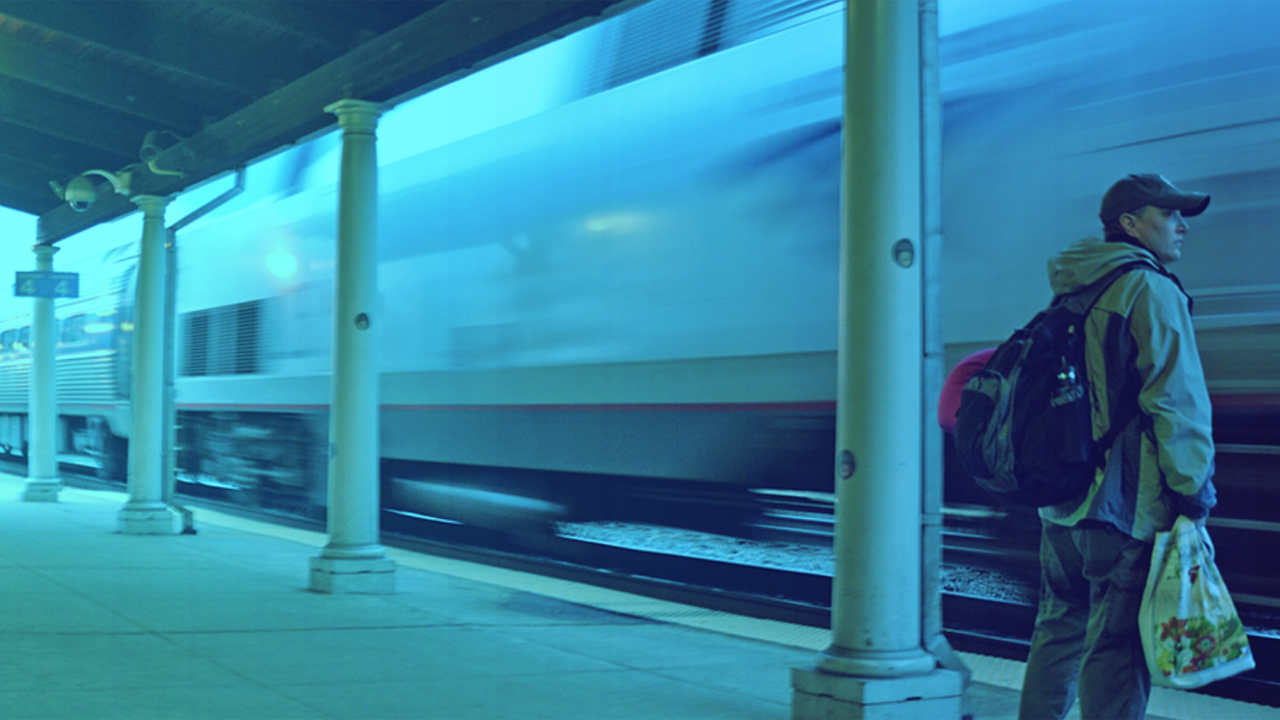 The Virginia Department of Rail and Public Transportation (DRPT) has released a draft rail plan for public comment.

The 2022 Virginia Statewide Rail Plan, written in accordance with Federal Railroad Administration guidance, updates the previous plan, published in 2018. It was developed in coordination with the Virginia Passenger Rail Authority and aligns with goals and objectives of VTrans, the commonwealth’s transportation plan, according to DRPT.

The new plan addresses rail in Virginia today and how it has changed since 2018 as well as the effect of Virginia’s rail investments since 2018; includes feedback from stakeholders and the public that shaped recommendations and future initiatives; introduces a policy framework to guide plan recommendations; recommends short-term and long-term passenger and freight rail projects; assesses the benefits of recommended rail projects; and identifies opportunities for rail transportation investment.

DRPT noted that since the last rail plan, the commonwealth has embarked on Transforming Rail in Virginia to separate freight and passenger rail in its busiest rail corridor and expand passenger rail services in western Virginia; this has resulted in the newly established Virginia Passenger Rail Authority taking ownership of more than 400 linear miles of rail right-of-way for passenger rail expansion, and an overall increase in planned rail investment of close to $2 billion.

According to the draft rail plan, the commonwealth seeks to invest $5.8 billion in 93 freight rail and 81 passenger rail projects over the next 20 years. More than 80% of the total $5.3 billion in passenger rail investments are in the short-term (within the next six years), as part of the Transforming Rail in Virginia initiative. These short-term improvements address the critical bottlenecks that are identified to affect both passenger and freight rail operations in the next few years, the plan reported. Total freight rail investment over the next 20 years will be $441 million, split almost evenly in the short- and long-term, with short-term improvements aimed at addressing critical bottlenecks that affect both passenger and freight rail operations, according to the plan.

Among the passenger projects:

Among the freight rail projects:

Open for public comment until Oct. 27, the plan is due to be finalized in November.