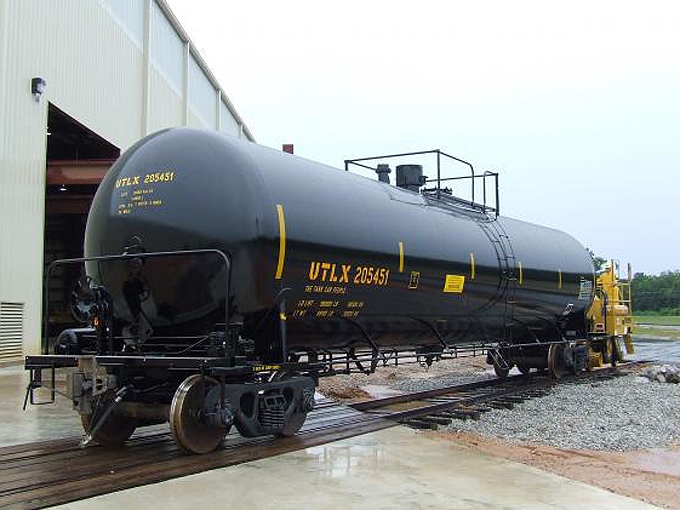 The cars will attain a DOT 117R specification that will allow their continued use in flammable liquids service. The retrofit adds top fittings protection, thermal insulation, an 11-gauge steel jacket, full ½-inch thick head shields, and a bottom outlet valve handle that disengages from the valve when the car is in transit. DOT-117R cars will also have their trucks and brakes reconditioned, as required for 286,000-pound Gross Rail Load service.

The new remanufacturing plant is located less than two miles from Union Tank Car’s existing full-service repair show in Marion. The 125,000-square-foot building, which previously had been used for heavy manufacturing, has been fitted with more than 1,000 feet of in-grade standard gauge rail, heavy lift cranes, and a turntable with scale capability that is capable of rotating a 66-foot-long tank car inside the building. A unique drum welder facilitates fabrication of the tank jackets. Cars are moved through the process by battery powered cart caddies that pull them from one station to the next.

A car shopped for remanufacturing is first cleanered, inspected, and qualified as “Marion 1” before it is moved to the new “Marion 2” shop for the in-line conversion. When the remanufacturing work is completed, the car is moved back to Marion 1 for fittings reapplication, paint, and stenciling. The proximity of the two plants provides a seamless process and capitalizes on the established repair shop’s ample capacity for waste treatment and management, the company says.

The remanufacturing plant received Association of American Railroads (AAR) certification this past February and is currently staffed and producing two DOT-117R conversions per day, with more planned as technicians are trained and earn AAR certification in their specialties.

Union Tank Car Company, with its Canadian affiliate, Procor Limited, owns and manages a fleet of more than 120,000 railroad cars. In addition to new railcar manufacturing facilities in Sheldon, Tex. And Alexandria, La., the Chicago-based company operates a major network of tank car and plastic hopper car repair shops and interior lining shops. The company’s On-Site® repair and inspection resources currently include more than 80 dedicated mini shops and mobile repair locations that are strategically located throughout North America. Union Tank Car, a Marmon Group/Berkshire Hathaway Company, is celebrating 125 years since its incorporation in 1891. 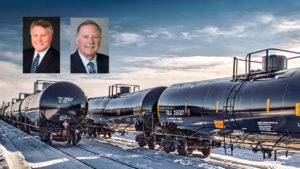 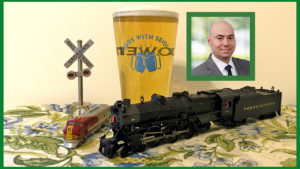