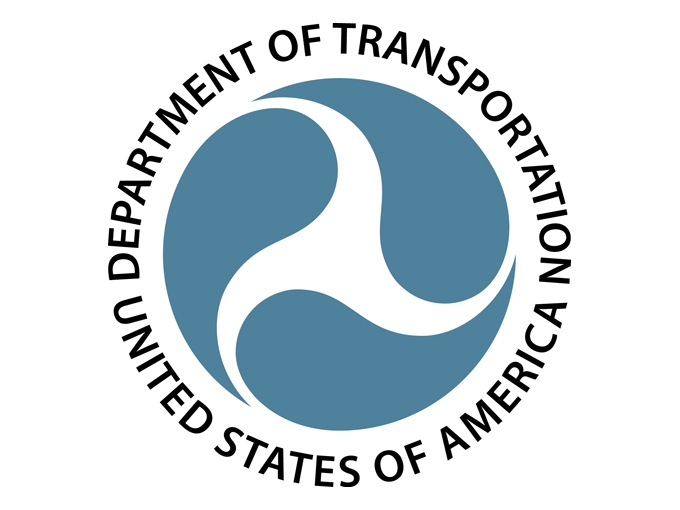 DOT’s ECP mandate was part of its May 2015 rulemaking on DOT-117 tank cars. Trains meeting the definition of a “HHFUT” (high-hazard flammable unit train), defined as “a single train with 70 or more tank cars loaded with Class 3 flammable liquids,” with at least one tank car with Packing Group I materials, must be operated with an ECP braking system by Jan. 1, 2021, or reduce maximum speed to 30 mph. All other HHFUTs must have ECP braking systems installed after 2023. The DOT claimed ECP braking was more effective in emergency situations.

A provision in the FAST Act (H.R. 22) required study and testing by the National Academies of Sciences Transportation Research Board NAS/TRB) of the rule and a reevaluation if the results indicated flawed assumptions by regulators.

The October 2017 NAS/TRB report found that the DOT’s approach in mandating ECP brakes over other technologies was “incomplete and unconvincing.” It did not conclude that the emergency braking performance of ECP brakes was superior to other systems.

An October 2016 study by the Government Accountability Office (GAO) said that the DOT’s justification for the rule “lacked transparency.”

The Association of American Railroads had been lobbying for repeal of the ECP brake rule, seeking “common-sense regulatory principles.” AAR issued the following statement:

“Following a thorough, independent, evidence-based evaluation of ECP brake systems, there was only one possible conclusion: The ECP brake mandate was not justified and must be repealed. The Association of American Railroads is pleased with the U.S. Department of Transportation’s decision to rescind the rule in accordance with the FAST Act.”

U.S. Sen. John Thune (R-S.D.), chairman of the Committee on Commerce, Science, and Transportation, issued the following statement on the repeal:

“Repealing this rule puts sound science and careful study by the independent National Academies of Sciences and Government Accountability Office over flawed guesswork the[DOT] used in 2015. While new technologies offer potential improvement to railroad safety, regulators have a responsibility to fairly evaluate effectiveness and avoid arbitrarily mandating new requirements. I applaud the Department’s new leadership for reacting appropriately to the findings of independent experts and fixing a mistake.”

Comments Railway Age contributor and railroad economist Jim Blaze: “Regardless of what the rail freight folks do, better braking will show up on trucks. And if the rail economics changed one or two assumptions, the break-even numbers would have turned out better. Sadly, just one future incident in a very highly populated area would make this decision look very bad. But someone likely calculated such odds as very remote. Now they can keep their fingers crossed and hope the actuary assumptions were not wrong. It’s a betting game, one that doesn’t view a high-growth business outlook. So, they play conservative. Lacking evidence that counters the possible risk, the regulators backed down. They too, like railroaders, don’t see a growth business case need. In the end, it signals an outlook for the industry—strategically, a ‘milking’ strategy.  It is legal to think that way. But then, don’t confuse it with story lines about growth.”