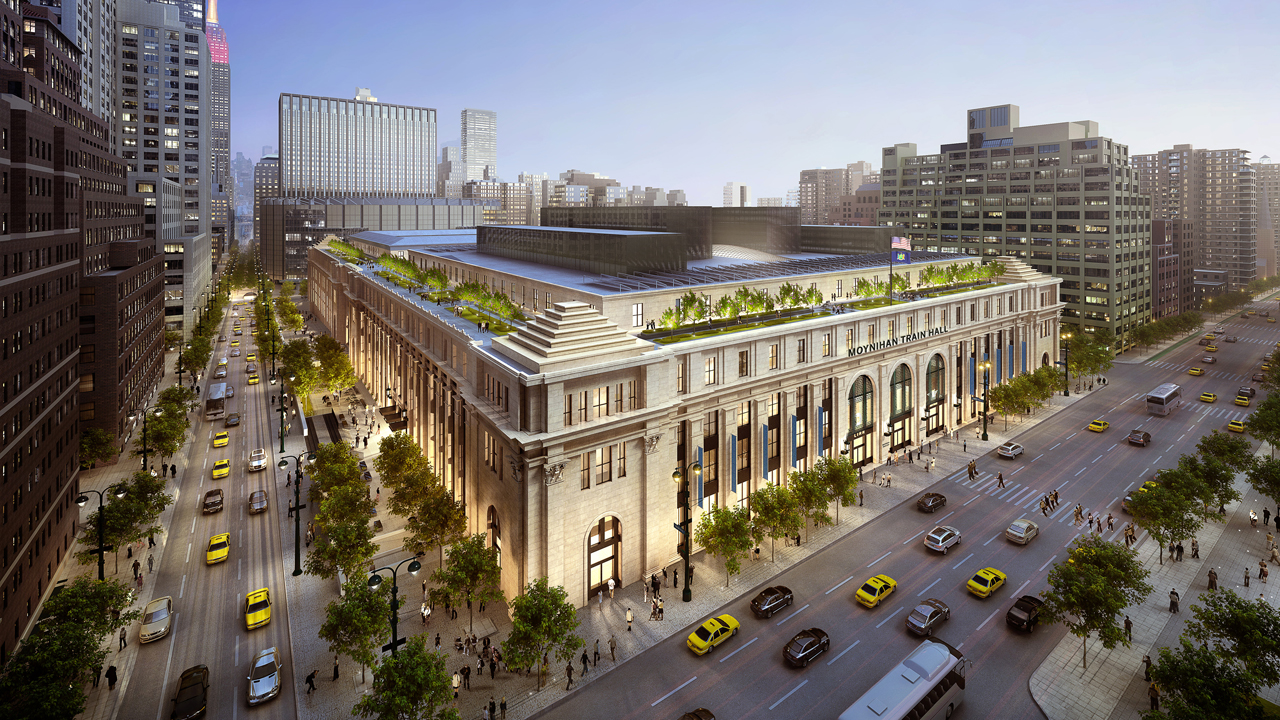 While Congress, through the FAST Act, determined that TIFIA and RRIF could support TOD projects, USDOT had not set clear guidelines, which “became a barrier” to using the funds, the Department reported.

Among the new guidelines:
• TOD projects qualify for the TIFIA program if they are located within walking distance of, and accessible to, a fixed guideway transit facility, passenger rail station, intercity bus station, and/or intermodal facility.
• For RRIF eligibility, TOD projects incorporate private development; are physically or functionally related to a passenger rail station or multimodal station that includes rail service; have a high probability of the applicant starting construction contracting within 90 days of loan execution; and have a high probability of “reducing the need for financial assistance under other federal programs related to the rail facility or service by generating revenue exceeding costs.”

The TIFIA and RRIF programs have nearly $100 billion of lending capacity, according to USDOT.

“Integrating land use and transportation planning is central to USDOT’s efforts to meet the ambitious goals set by this Administration,” said Christopher Coes, Principal Deputy Assistant Secretary for Transportation Policy. “Making our credit programs accessible for TOD projects is a critical piece for our approach to tackling the climate crisis and promoting social equity through transportation.”

In April, the Federal Transit Administration (FTA) made available approximately $10 million in competitive grant funds through a Notice of Funding Opportunity (NOFO) for FTA’s Pilot Program for TOD Planning.