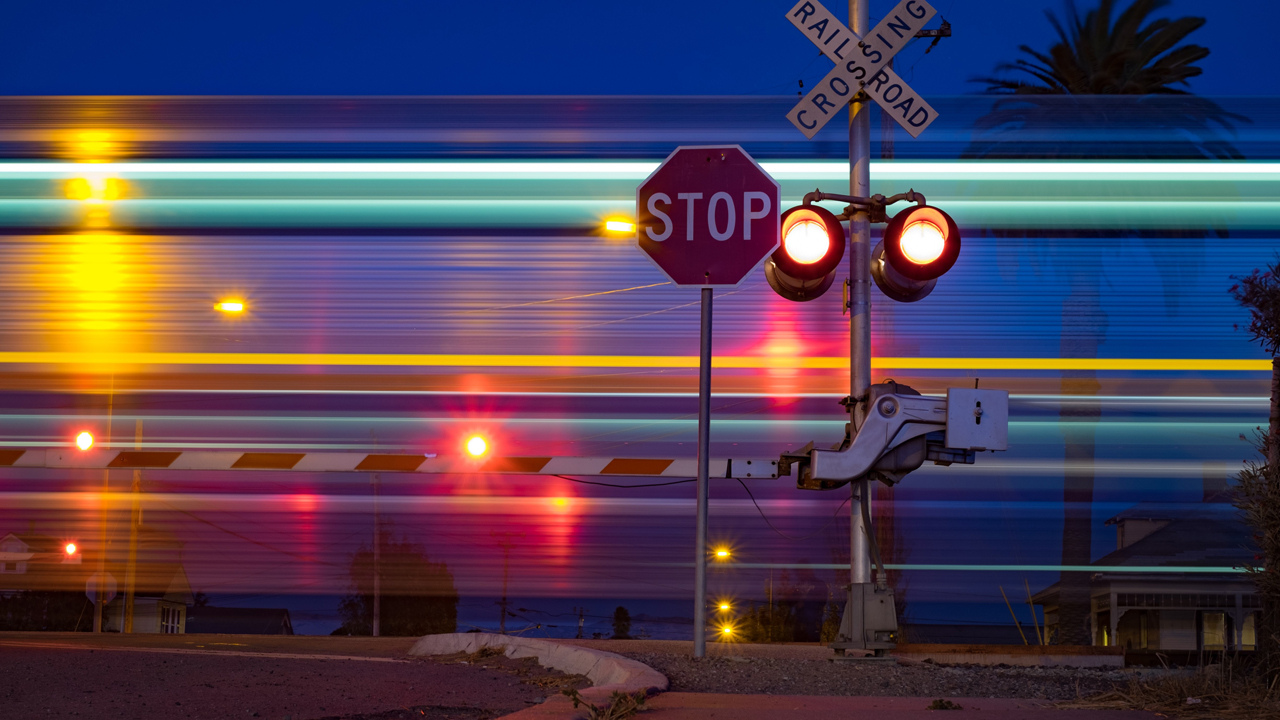 Five commuter rail agencies will receive a total of $59 million in grants for highway-rail grade crossing improvements in California, Florida, New York and Pennsylvania from the Federal Highway Administration (FHWA), in coordination with the Federal Railroad Administration (FRA) and Federal Transit Administration (FTA). The awards are part of round two of the Commuter Authority Rail Safety Improvement (CARSI) Grants Program.

According to U.S. Department of Transportation (USDOT), grants for the five projects will be used to make highway-rail crossings safer for all parties, including:

The CARSI competitive grant allocations consist of two rounds. In January 2021, five grants totaling $40.2 million were awarded for CARSI Round One projects.

The commuter rail agencies will use the grants for the following projects:

According to USDOT, the Bipartisan Infrastructure Law continues funding for the FHWA Rail-Highway Crossings Program at $245 million per year for the next five years. It also added several flexibilities, including a higher Federal share and improved set-aside allowances, such as increasing allocations for data collection and projects beyond protective devices. The Bipartisan Infrastructure Law, USDOT says, also clarifies that funds are eligible for projects to reduce trespassing at rail crossings. In addition, the law increased Highway Safety Improvement Program funding by 34%, under which rail crossings safety improvements are eligible.

“Safety is the number one priority of the USDOT, especially as our country faces a crisis of fatalities on our roadways,” said U.S. Transportation Secretary Pete Buttigieg. “Today’s grants, along with additional funds from President Biden’s Bipartisan Infrastructure Law, will improve safety at highway-rail crossings for travelers, whether they’re riding, driving, biking or walking.”

“FRA is committed to investing in projects that will improve safety in communities across the country,” added FRA Administrator Amit Bose. “With investments made possible by President Biden’s Bipartisan Infrastructure Law and through coordinated efforts like the CARSI Program, we have an opportunity to improve rail crossings, keeping people safe while helping people and goods move more efficiently.”