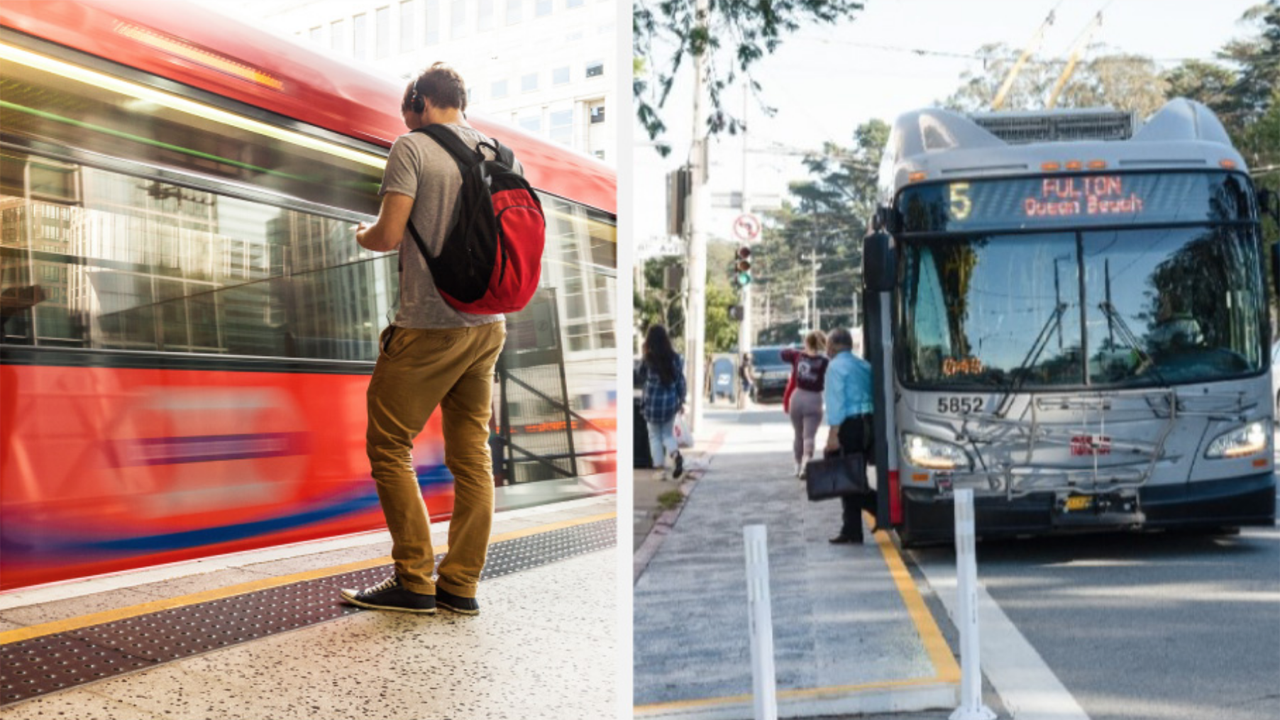 More than $20 billion in Fiscal Year 2022 funding is available to transit agencies and communities—58% more than in FY 2021 thanks to the Bipartisan Infrastructure Law, according to the Federal Transit Administration (FTA), which on April 6 released full-year apportionment tables for each of its 30 programs.

“The tables allow transit agencies and grant recipients to view the amounts for programs so they can better plan and manage for new and expanded transit projects that benefit their communities,” FTA said.

Many FTA programs will see significant increases in funding, including:

• $6.9 billion for the Urbanized Area Formula Program, which supports transit agencies in large U.S. cities and suburbs, 29% more than the FY21 funding level.

• $4.1 billion for the State of Good Repair Formula Program, 52% more than the FY21 funding level.

• $422 million for the Enhanced Mobility of Seniors and Individuals with Disabilities program, representing 44% more than the FY21 level.

• $45 million to support to transit programs run by tribal governments through formula and competitive grants, representing 25% more than the FY21 funding level.

“This funding will open more doors to Americans than ever,” FTA Administrator Nuria Fernandez said. “Every time a door opens on a bus, a streetcar, a train or a ferry, it’s another chance to connect with our communities. With this announcement, we are also helping fulfill key Biden-Harris Administration priorities by addressing equity, workforce and climate concerns and moving toward a clean, American-made transportation future.”

“Every day, transit connects millions of Americans to jobs, schools, groceries, hospitals, resources and countless other opportunities—all while helping to reduce pollution, congestion and traffic,” U.S. Transportation Secretary Pete Buttigieg said. “Now, thanks to the President’s Bipartisan Infrastructure Law, we are making the largest investment in public transit in our nation’s history.”

FTA has already issued Notices of Funding Opportunity (NOFO) for the FY 2022 Tribal Transit Competitive program and the Buses and Bus Facilities Competitive Program and Low or No Emission Grant Program. NOFOs for other programs will be published later this spring and summer, according to the agency.