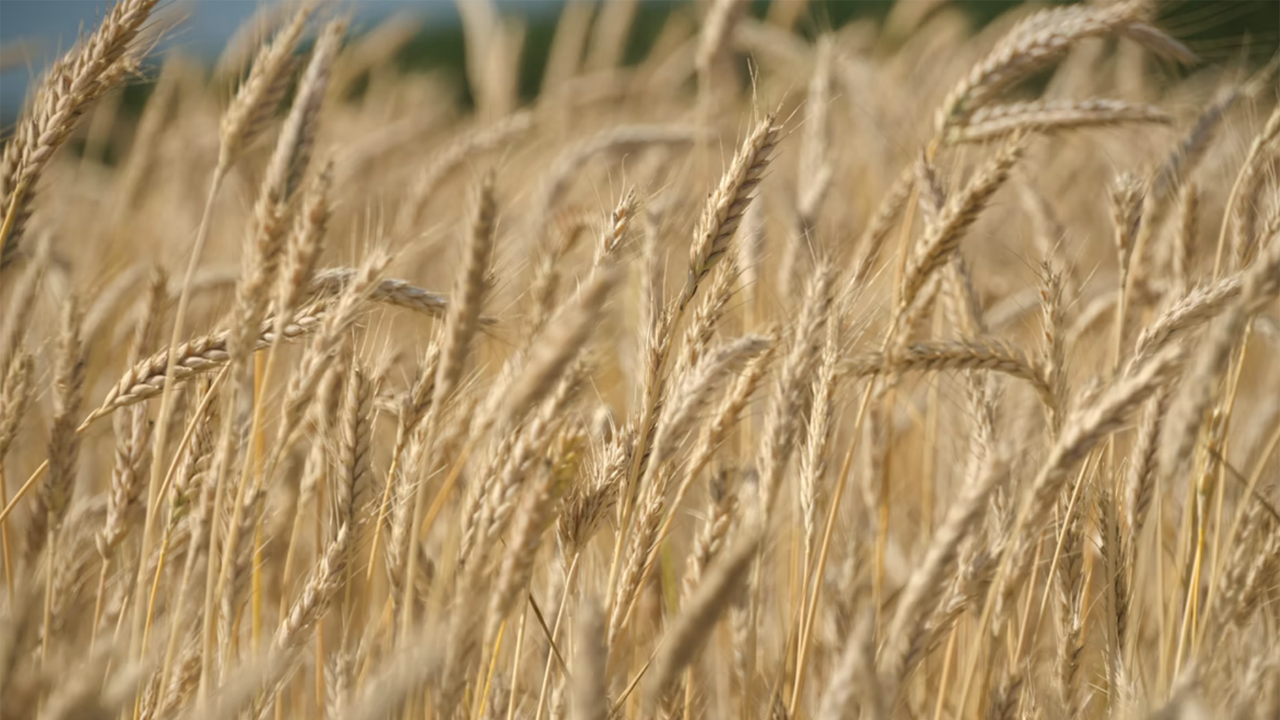 The Petition for Rulemaking that would update the demurrage and accessorial rules governing the railroads’ use and handling of privately owned freight cars “is a step in the right direction,” the U.S. Department of Agriculture (USDA) said in comments filed June 30 with the Surface Transportation Board (STB).

STB on April 1 invited public comment on the petition; the filing deadline was June 30.

The North America Freight Car Association (NAFCA), National Grain and Feed Association (NGFA), Chlorine Institute (CI), and National Oilseed Processors Association (NOPA) on July 26, 2021 filed a petition for rulemaking. They proposed the STB’s adoption of “regulations, pursuant to its car service authority under 49 U.S.C. § 11122(a)(2), that would allow private railcar providers [shippers, receivers, or other parties that own or lease private railcars] to assess a ‘private railcar delay charge’ when a private freight car does not move for more than 72 consecutive hours at any point between the time it is ‘released for transportation’ and the time it is ‘either constructively placed or actually placed at the private railcar provider’s facility or designated location,’” the STB explained in its Nov. 23, 2021 decision to open a proceeding on the matter.

In its STB-filed comments (download below), USDA explained that the Agricultural Adjustment Act of 1938 and Agricultural Marketing Act of 1946 “entrust the Secretary of Agriculture with representing the interests of agricultural producers and shippers in improving transportation services and facilities.” One way to accomplish this, it said, is by initiating and participating in STB proceedings involving rates, charges, tariffs, practices and services.

According to USDA, “inefficient car use is a long-standing phenomenon not sufficiently addressed by existing STB guidelines,” and that STB “has tools at its disposal to strengthen the railroads’ incentives to provide better service, including the penalties for poor service that are requested in the petition.”

Among the main points of the USDA comments:

• “Intervention is needed to enhance incentives around service quality.” USDA noted that “[c]onsistent shipper concerns regarding rail service over the past few years—coupled with ongoing, severe rail service disruptions—demonstrate the need for enhanced incentives for railroads to provide quality service.” While UP in its reply to the petition suggested that shippers can contract with railroads to obtain service commitments, USDA pointed out that “contracts are not an option for many shippers. According to the Board’s confidential Carload Waybill Sample data, over the past two decades, only 20 to 30 percent of grain tonnage was shipped by contract. One reason for that low number is that the grain industry is too variable in its volumes and origin-destination pairings to get locked into long-term contracts. Additionally, it is not clear how willing [emphasis by USDA] railroads are to offer service commitments in their contracts. USDA has heard from shippers, for example, that the changes to service that came with Precision Schedule Railroading were simply offered on a ‘take it or leave it’ basis.”

Another drawback to UP’s suggestion, USDA said, is that “shippers have no way to challenge the rates and service conditions in those contracts. Just because a shipper contracts with a railroad does not mean the contract was formed fairly—the railroad may still have market power.”

• “STB has the authority to act and the petition falls under that authority.” USDA said it “understands the petition to fall under the third aspect of 49 U.S.C. § 11122(a), where the Board can encourage the efficient use of freight cars through compensation paid for the cars.”

USDA pointed out that “at the heart of the proposal … is the need for owners of privately owned cars to be properly compensated for the costs of using their cars. That compensation, in turn, will incentivize railroads to use the cars efficiently. In almost any other business, if someone wants to rent a machine or use another company’s assets, they have to pay a rate commensurate with the time (opportunity) cost of their use of the asset. Even in railroading, if shippers take too much time loading or unloading the railroad’s cars, the railroad will charge them fees that presumably reflect the time cost of those assets. Every minute a car is put to one use is a minute lost for some other use of that car. That principle is true for both shippers unloading railroad-owned cars and railroads moving shipper-owned cars.” USDA added that such “reciprocal demurrage … would also facilitate any necessary right-sizing of car supply.”

Regarding the STB’s “questions around the Petition’s specific proposal to charge railroads demurrage (or a storage fee) for cars whose location city has not changed in 72 hours,” USDA said it “believes this policy could, at least in principle, have some incentive-distorting effects: railroads might try to move cars needlessly to avoid any charges. However, it is unclear to USDA how likely those effects would be to arise in practice.”

USDA also noted that “the details of the proposal—such as the choice of 72 hours—may be somewhat arbitrary. That said, USDA believes the petition is a step in the right direction and that the Board should move forward with a notice of proposed rulemaking.” 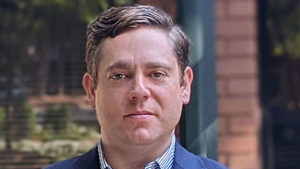