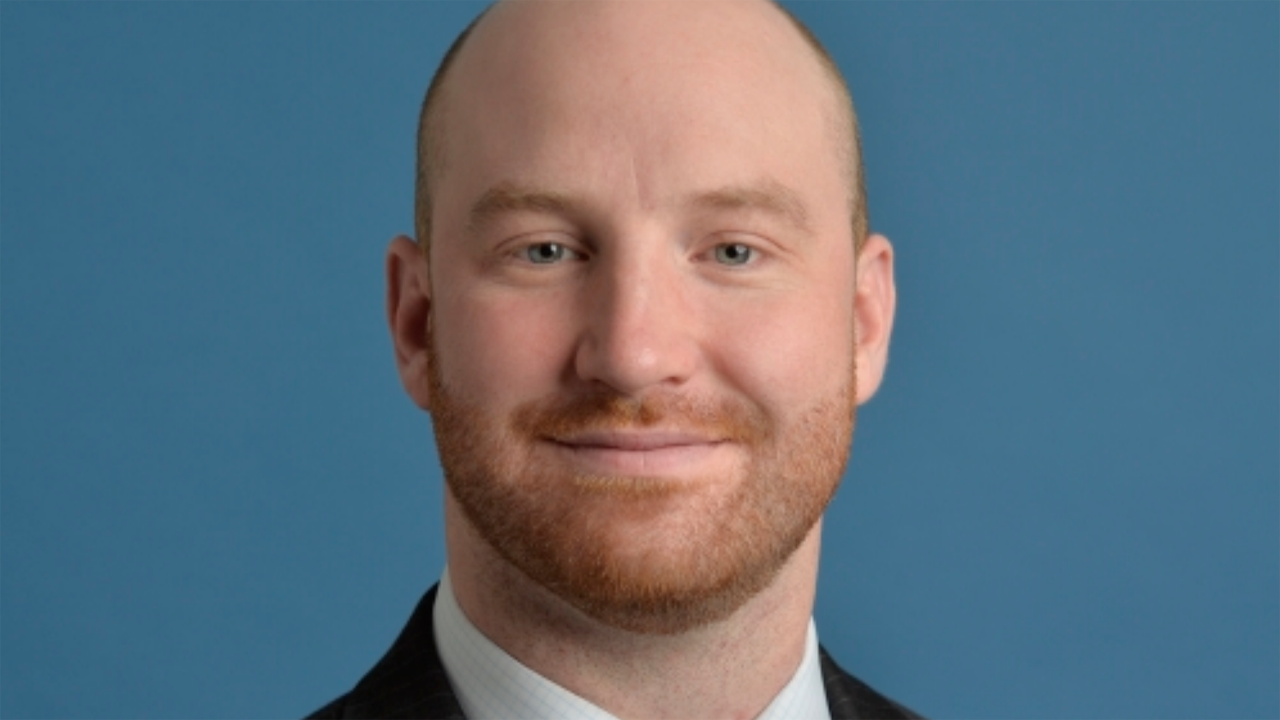 TTD’s Regan made his request in a June 28 letter to 21 U.S. senators, who outlined their concerns about rail service disruptions in a May 23 STB filing. (Download Regan’s letter below.)

“It is clear that the major U.S. freight railroads are failing to meet their statutory ‘common carrier’ obligation to provide freight rail customers with ‘reasonable service’ at ‘reasonable rates,’” Regan wrote. “The STB has general standards regarding reasonable rates. However, the non-specific language used, and lack of details, in the current statute have resulted in uncertainty for both shippers and carriers and made enforcement of the obligation extremely challenging. …”

He included a joint rail union-shipper statement seeking congressional action “to better define the ‘reasonable service’ portion of the railroads’ common carrier obligations and to grant the STB with an effective and expedited enforcement process. …”

Regan also pointed out that “[i]n the six years leading up to the pandemic, the major ‘Class I’ freight railroads reduced their total workforce by 30%, or roughly 45,000 workers, and reduced their equipment.” That headcount reduction “and the stark decline in rail service for shippers are inextricably linked,” he wrote. “Despite working around the clock, the remaining rail workforce is simply not large enough to meet the current volume and demand for freight rail.”

TTD recognizes that the “STB has utilized its existing authority to respond to the service problems” and appreciates “all that the agency has done,” Regan wrote. But he urged the senators “to support legislation to provide the STB with additional authority to ensure the reasonable service that shippers deserve and that is necessary for the railroads to satisfy their common carrier obligations.”

‘STB’s Oversight Role Is More Critical Now Than Ever’

The senators, in their May 23 letter (download below), told the STB they “are particularly concerned by service issues raised by rail customers and labor organizations. …”

“• Agricultural producers and grain shippers have been unable to get empty railcars, leading to significant delays in delivering commodities. In particular, such delays have caused flour and feed mills to temporarily cease operations, cutting off sales to customers. As a result, livestock operations have been forced to ration feed or find alternative feed options, putting the well-being of livestock at risk. In addition, at grain export destinations, vessels must wait to be loaded due to delayed train delivery;

“• Energy producers may need to curtail production due to the consistently delayed arrival of railcars, citing delays of roughly two weeks;

“• Energy producers and manufacturers may need to reduce the number of railcars on the network, in some instances by up to forty percent, or face embargoes from the railroads; and

“• Missed switching of railcars and reduced service days can force manufacturers to use additional railcars to maintain the same level of business, leading to increased costs for the shipper and further strain on the rail network overall.”

The senators noted that “[g]iven the impact of these rail service disruptions, STB’s oversight role is more critical now than ever. As railroads work to address existing challenges through service restoration plans, we urge the STB to examine all constructive options towards ensuring reliable, consistent rail service is available to shippers across the U.S. rail network.”

Railway Age asked Frank N. Wilner for his take on the TTD letter. Wilner—a former assistant vice president for policy at the Association of American Railroads, a former chief of staff at the STB, a former UTU official, and author of seven books on railroad economics and labor relations—had this to say:

“This labor entreaty to lawmakers is premature in two regards. One, as I wrote in my May 2022 Watching Washington column [“Can STB Motivate Rails to Improve Service?”], STB Chairman Martin J. Oberman already intends to improve the definition of a statutory common carrier obligation and set standards to which railroads know they must adhere—developed case-by-case, with penalties assessed for degradation of service that would be treated as negligence or an unreasonable practice. The STB, with primary statutory responsibility for rail economic regulation, should be granted deference to complete this task as its expertise in this area far exceeds that of Congress.

“Second, this labor request is premature because this 117th Congress, true to its historical reputation as a great ‘deliberative body’ not known for speed, is most unlikely to bring such a measure to fruition so late in its second session ahead of its August recess and November mid-term elections. There simply isn’t time remaining for committee hearings followed by further debate on the House and Senate floors.

“Moreover, should such legislation surface—this year or in the next Congress in 2023—it would never stand alone, but have to be considered in a broader legislative package such as a Surface Transportation Board reauthorization act—the likelihood of which is highly doubtful should Republicans regain control of the House and/or Senate following November elections. The reality is that railroads consider such reauthorization a Pandora’s box for extensive labor mischief, and it would be number one on the railroads’ lobbying hit list. Bottom line: Let the STB do its job absent political meddling.

“The best-left-swept-under-the-carpet truth of such letters is that they serve as a litmus test for lawmakers reaching out for political contributions. By drafting bills they know won’t succeed, co-sponsoring such bills, or speaking out in favor of such bills or their objectives, lawmakers participate in a common ‘quid pro quo’ (something for something) tactic engineered by special interest lobbyists. Expect validation of this thesis next week when House Transportation & Infrastructure Chairman Peter DeFazio (D-Ore.) introduces, at the behest of rail labor, an STB Reauthorization bill.”