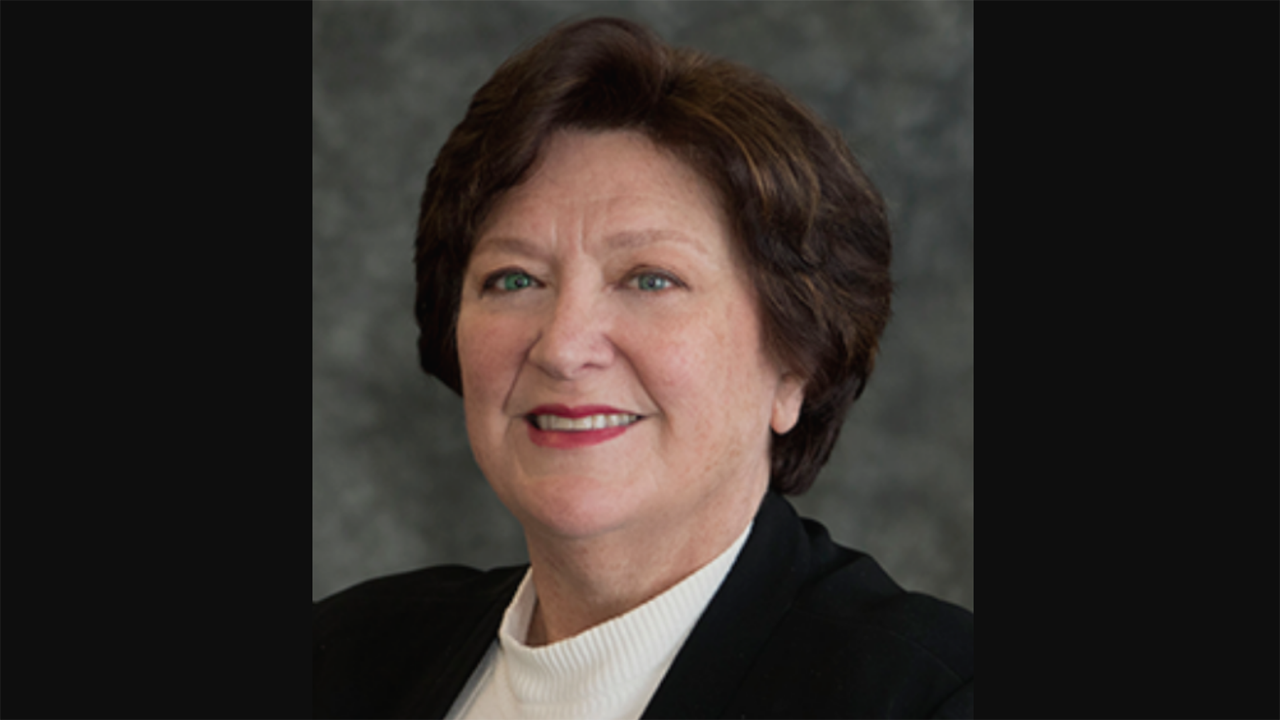 Transportation Technology Center, Inc., President Lisa Stabler has announced her retirement, after more than a decade of service at the wholly owned Association of American Railroads (AAR) subsidiary.

Stabler took over the top leadership role on Oct. 7, 2011, succeeding Roy A. Allen. She had served previously as TTCI’s Vice President of Operations and Training since arriving from BNSF, where she was Assistant Vice President of Quality and Reliability Engineering.

The TTCI Board of Directors has appointed longtime TTCI employee Kari Gonzales acting President. Most recently, she was Vice President and Chief Financial Officer.

“I want to thank Lisa for her years of service and dedication not only to TTCI, but also to the railroad industry as a whole,” AAR President and CEO Ian Jefferies said. “Under her leadership, TTCI has grown into an internationally recognized leader in railroad research and technological development. I wish her the best.”

TTCI reported that the “Board has full confidence in Kari to lead the TTCI team forward as TTCI transitions to its new facilities. TTCI looks forward to a bright future of continued growth and critical research and testing on behalf of the rail industry.”

On April 27, TTCI said it would develop a new engineering and laboratory facility in Pueblo, Colo. That followed a March 8 announcement that ENSCO, Inc., a Virginia-based corporation that operates in the defense, transportation, aerospace and intelligence sectors, had been awarded a $571 million contract to provide research and development, testing, engineering, and training services at the Transportation Technology Center (TTC). Owned by the Federal Railroad Administration (FRA), the TTC comprises more than 50 miles of railroad track and specialized laboratories for testing locomotives, vehicles, track components, and communications and signaling devices in Pueblo. (TTC celebrated 50 years of “safety research and innovation” in May.) Transition of the U.S. Department of Transportation operations, maintenance and research programs to ENSCO is slated for completion by October 2022.

Since 1982, AAR has managed the TTC, most of that time through TTCI. TTCI has held successive single-source Care, Custody and Control Contracts signed with the FRA.