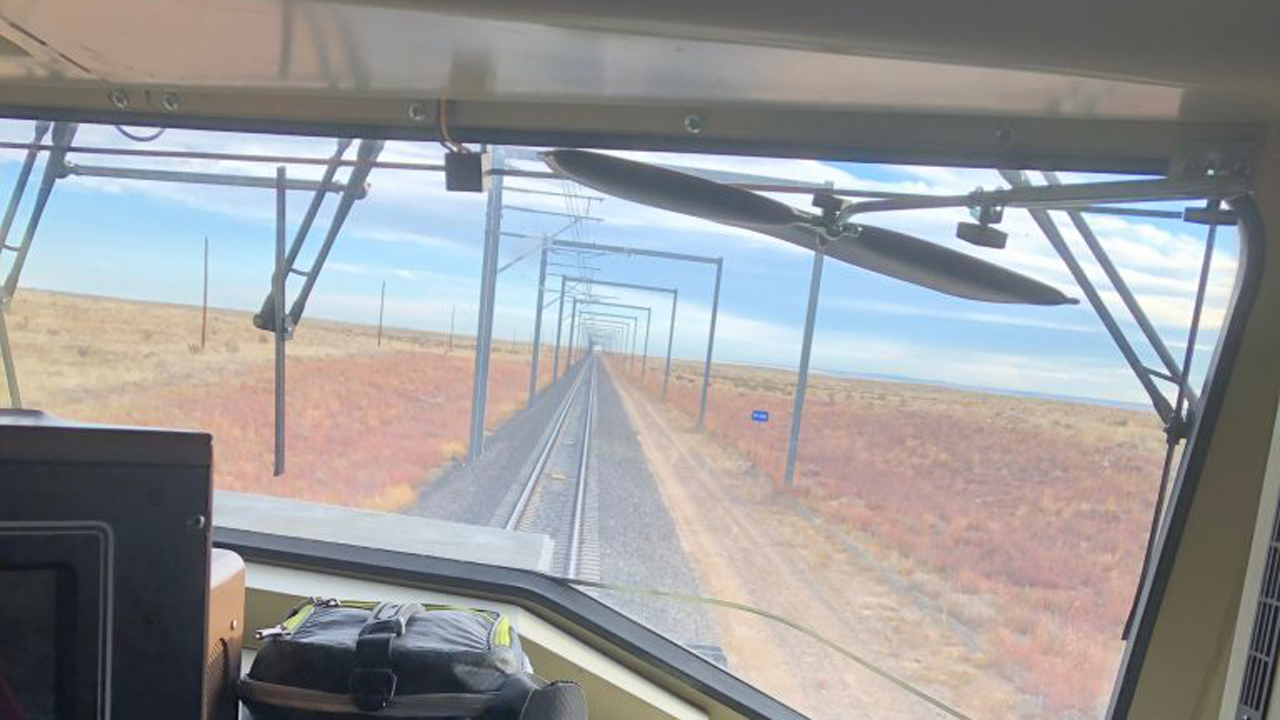 After the High-Speed Ground Transportation Act of 1965 authorized TTC’s development, U.S. Secretary of Transportation John Volpe inaugurated the Pueblo, Colo., site on May 19, 1971.

TTC is now a “proving ground for safety standards development and the latest rail technologies,” FRA noted in an announcement of the golden anniversary. The 52-square-mile facility offers laboratories, maintenance shops, full-scale training facilities, and 50-plus miles of test track.

Since 1982, the Association of American Railroads (AAR) has managed TTC, most of that time through the Transportation Technology Center, Inc. (TTCI). TTCI has held successive single-source Care, Custody and Control Contracts signed with the FRA, TTC’s owner. In March, ENSCO, Inc., was awarded a $571 million contract to provide research and development, testing, engineering, and training services at TTC; the transition is slated for completion by October 2022. And in April, TTCI reported that it would develop a new engineering and laboratory facility in Pueblo.

“TTC is a vital resource for FRA and the railroad industry,” FRA Acting Administrator Amit Bose said. “For decades, this facility’s work has contributed immensely to dramatic transportation safety improvements. We’re grateful for the men and women who dedicate themselves to applying the latest and best science and engineering available to rail. We look forward to another half century of safety and innovation.”

Earlier this month, TTCI announced another milestone: It has accumulated 5 billion gross tons of freight train loading at its Facility for Accelerated Service Testing (FAST).