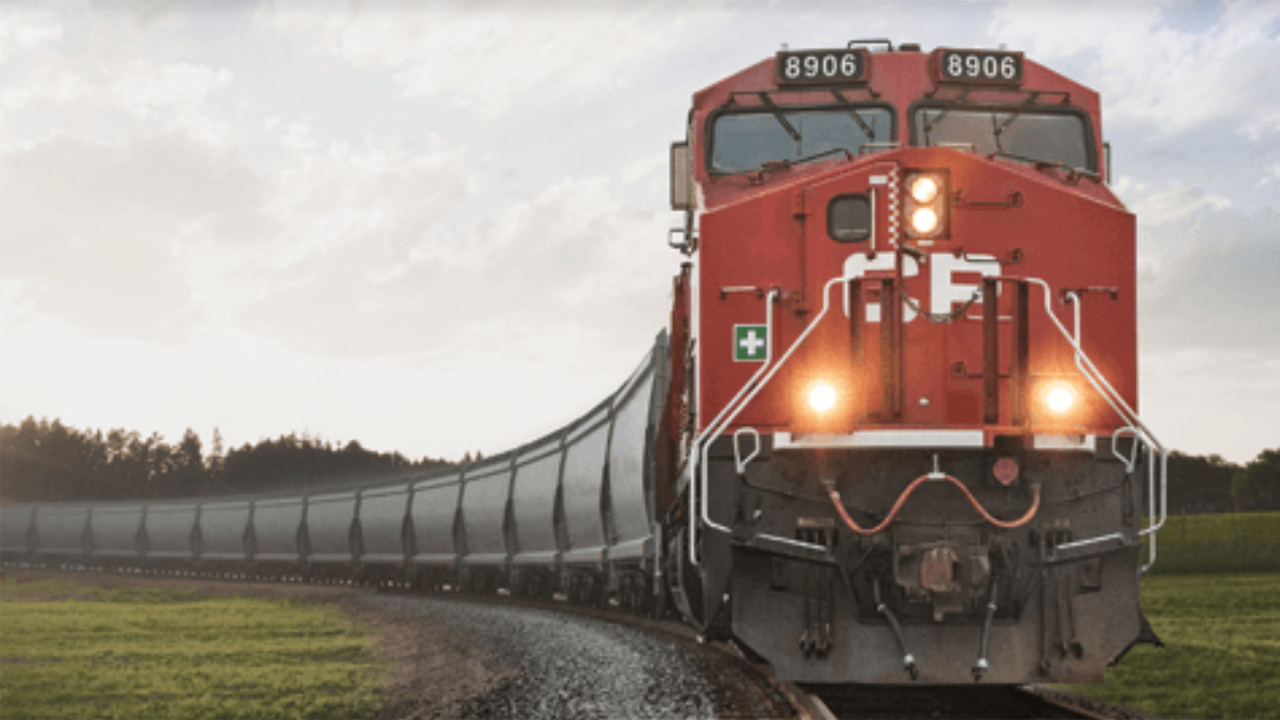 Transport Canada has proposed amendments to the Transportation Information Regulations that would require Class I railroads to report waybill, traffic, and service and performance information.

The amendments’ would replace the temporary data reporting requirements already in place for CN, Canadian Pacific (CP), BNSF, CSX, Union Pacific (UP) and Norfolk Southern (NS). The aim: “to enhance the transparency and competitiveness of the freight rail system” for the benefit of all rail users, Transport Canada reported.

Published May 7, the proposed amendments to the Transportation Information Regulations would “differentiate the reporting requirements based on the scope and nature of a carrier’s Canadian operations,” according to Transport Canada, which noted that this “approach would better account for both the value of the data and the burden of reporting it.” There is now a 60-day public consultation period on the amendments, and feedback will be considered in the development of final regulations.

“Following a challenging winter for rail service in 2021-2022, where many shippers raised concerns about the need for improved service and performance information, TC [Transport Canada] is of the view that it is imperative to have the enhanced indicators available to stakeholders as early as is practicable to increase transparency and accountability,” the agency reported.

“Having access to more detailed service and performance information for Canada’s rail sector would contribute to even more productive exchanges among supply chain members, as they work to move Canadian goods in support of Canada’s future economic success,” Minister of Transport Omar Alghabra said.

“These requirements were incorporated on a transitional (temporary) basis and include the collection of detailed waybill data (which is kept confidential), and service and performance information (which is published on a weekly basis).

“The transitional requirements for the collection of the service and performance information were incorporated by reference from requirements that are in place in the United States (U.S.). Incorporating these requirements by reference enabled the data to be available quickly, but meant that the requirements were not fully tailored to the Canadian context. They were also not subject to the kind of extensive stakeholder consultation that is part of the regulatory process. As such, the transitional requirements need to be refined and expanded upon to provide a more robust and transparent picture of rail service and performance in Canada to better meet the needs of data users (for example rail shippers, terminal operators, port authorities, and trade associations), while balancing the benefits and burdens of reporting.

“The proposed regulatory amendments would address some of the shortcomings of the transitional reporting requirements. For example, the transitional indicators do not measure activity with an end-to-end perspective and lack information on performance at destination. Additionally, in some cases, the transitional indicators lack details that would make the information relevant to data users. For example, many of the indicators lack specific geographic or commodity details that would provide data users with a view of rail performance in the regions and sectors that are relevant to them, as opposed to a more general, national level view. Further, many of the indicators provide information only on select unit train types (trains comprised entirely of one commodity). This information is of limited value to shippers whose traffic moves in manifest trains (trains carrying multiple commodities).

“Some of the transitional indicators enable railways to set their own methodologies, which creates challenges for data users in understanding the reported data and limits the comparability of the information between railways. For example, when reporting ‘terminal dwell’ for each of the railway’s top 10 terminals, there is no consistent methodology for defining the terminal, nor on the method of calculating the dwell time, such as what traffic is or is not to be included.

“The transitional reporting requirements also apply equally to all six Class I rail carriers, in spite of the differences in geographic scope of their networks and volumes carried in Canada. This has raised concerns about imbalances between the benefits and burdens of reporting, particularly for carriers with a smaller Canadian presence. Adjustments are therefore required to better align the requirements with the scope of carriers’ Canadian operations.

“Under the transitional requirements, railways are required to collect and submit waybill data, which supports the Canadian Transportation Agency (Agency) in calculating LHI [long-haul interswitching] rates. LHI is a competitive access measure introduced in the TMA to enable shippers with access to only one rail carrier to access a connecting carrier, at the nearest interchange, at a rate set by the Agency. The Agency requires detailed waybill data in order to set those rates, which must be based on rates charged for comparable traffic.

“The transitional waybill data includes fields, such as the shipper’s name, rate, railcar owner, identifying marks, Standard Transportation Commodity Code, as well as origin and destination. While the data collected is largely adequate to support the Agency in establishing LHI rates, minor adjustments are necessary to ensure that all the required data is available to support the LHI mechanism.

“Moreover, given the scope of the smaller Class I rail carriers’ operations in Canada, the full suite of waybill data currently required under section 76 of the TMA is not necessary, as it may have limited value for LHI purposes. Therefore, adjustments are required to improve the alignment of the reporting requirements with the purpose and utility of the information, while still ensuring that TC has the information it needs to support its own analysis, including in support of network monitoring and policy development.”