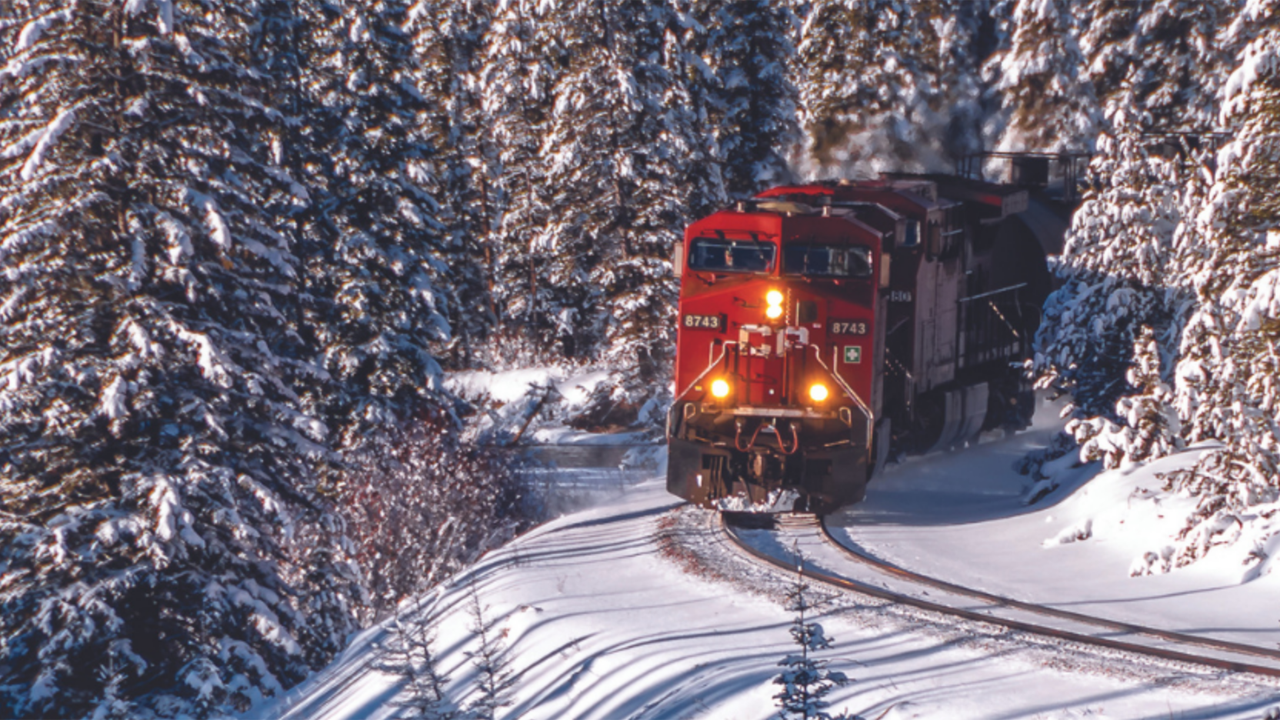 Transport Canada has published a Notice of Intent in the Canada Gazette, Part I, seeking feedback on implementing Enhanced Train Control (ETC) technologies for passenger and freight rail safety in Canada.

The move follows recommendations from the Transportation Safety Board of Canada and the 2018 Railway Safety Act Review Panel that Transport Canada develop a Canadian approach to implementing ETC. The current method of controlling train movements in Canada is “rule-based,” governed by the Canadian Rail Operating Rules, and with train movements managed and supervised by rail traffic controllers.

Based on work conducted with the railways and labor representatives, Transport Canada said its ETC proposal “focuses on having railway companies tailor investments according to the level of safety risk posed by individual railway corridors.”

Specifically ETC technologies:
• “[W]ith more advanced levels of functionality would be used in higher risk corridors (i.e., to stop the movement of trains to prevent collisions with other trains, derailments caused by excessive train speed, or prevent trains from entering unauthorized areas of tracks).”
• “[W]ith the basic level of functionality would be used in lower risk corridors to alert train crews to potential danger (such as exceeding speed restrictions or upcoming stop signal indications).”

Any ETC technology adopted in Canada will have to “preserve interoperability among Canadian operators and compatibility with positive train control” in the United States, according to Transport Canada.

Transport Canada reported that it has entered a Memorandum of Understanding with the SCC-CCN to develop a national technical specification on interoperability. In November 2021, the SCC-CCN issued a Request for Proposals for spec development. “This technical specification will be an essential first step for ETC implementation, ensuring that critical information, such as train position and train speed, can be communicated reliably and securely between railways, notwithstanding the chosen train control technology,” the agency said.

Feedback on technology implementation may be submitted until April 30, 2022.

“The safety benefits of Enhanced Train Control technologies are widely recognized when it comes to helping prevent certain railway accidents caused by human behavior,” Minister of Transport Omar Alghabra said. “This Notice of Intent is a first step, and successfully introducing this technology to Canada will involve working closely with industry, labor representatives and other stakeholders to develop new approaches, standards and protocols. Enhanced Train Control technologies represent an innovative means to further improve rail safety in Canada.”