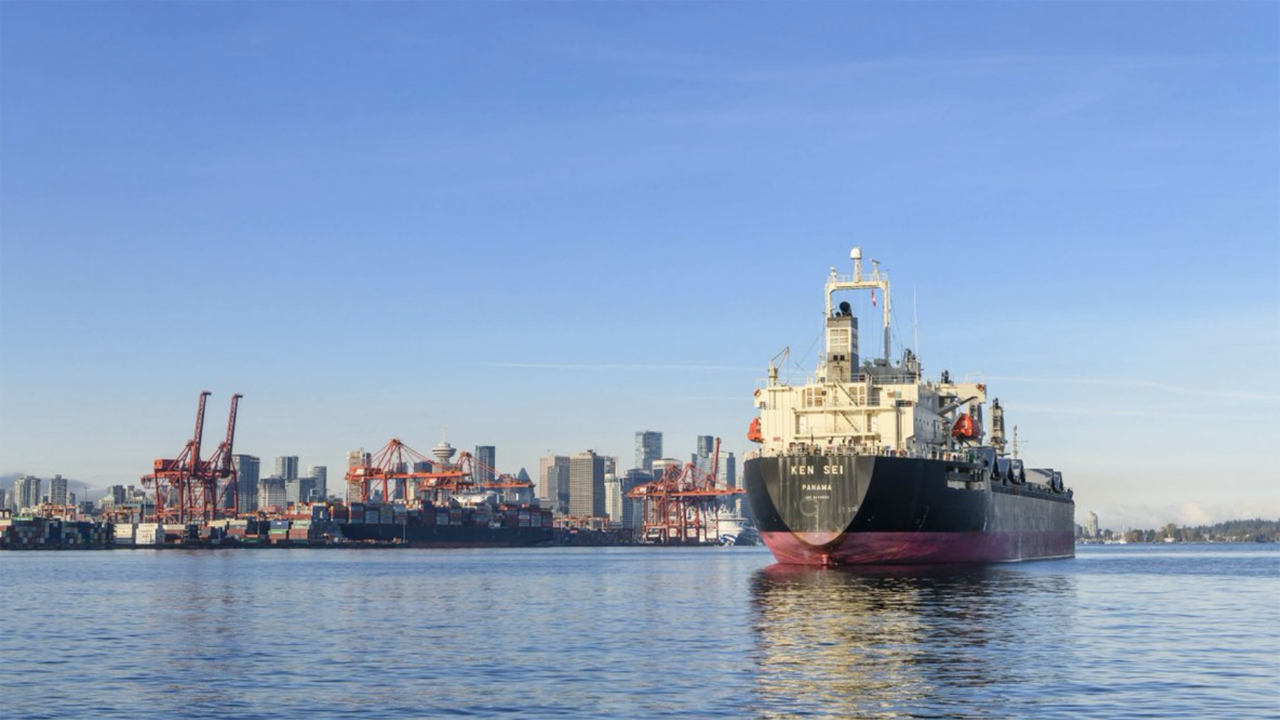 Transport Canada is tackling transportation bottlenecks with the distribution of C$8.7 million in grants to four projects under the National Trade Corridors Fund, including one that will boost capacity between Canadian Pacific and the Port of Vancouver; the agency is also requesting further supply chain improvement proposals under the same grant program.

The National Trade Corridors Fund is a competitive grant program that “supports improvements to Canada’s roads, rail, air and marine shipping routes to foster domestic and international trade,” according to Transport Canada. “It represents a long-term commitment by the government of Canada to work with stakeholders on strategic infrastructure projects to address transportation bottlenecks, vulnerabilities and congestion along Canada’s trade corridors.” Provincial, territorial and municipal governments; Indigenous groups; not-for-profit and for-profit private-sector organizations; federal Crown corporations; and academia are all eligible for funding. A total of C$4.2 billion has been allocated to the program over 11 years (2017-28).

1. “An engineering study for capacity improvements along a segment of rail that links Canadian Pacific’s intermodal and rail yards in metro Vancouver with grain and container terminals in the Port of Vancouver’s South Shore Trade Area.

2. “The development and implementation of technology to improve the management of containers flagged for inspection, which will increase efficiency and reduce operating costs in the Pacific Gateway.

3. “Funding to support ongoing work of the Gateway Transportation Collaboration Forum Secretariat, which brings together a number of governmental and private organizations to identify gateway infrastructure priorities in metro Vancouver.”

The National Trade Corridors Fund will also invest C$1.3 million in the “development of a digital platform for sourcing and managing empty shipping containers,” according to Transport Canada. “This project, to be undertaken by TSC Trakking Software Corporation, will improve container management, reduce costs for Canadian importers and exporters, and reduce greenhouse gases due to congestion in metro Vancouver and potentially other Canadian cities.”

“With this investment, we can make real headway in improving the flow of goods and container traffic through the Port of Vancouver and support the work of an organization that is helping to grow trade volumes at the port,” Minister of Transport Omar Alghabra said. “The investment strongly supports and strengthens supply chains in the Lower Mainland, which has recently been affected by extreme weather challenges.”

1. Strengthening Canada’s connections to global markets. Projects must “support fluid and reliable trade flows between Canada and global markets, including the United States and Mexico. This theme considers projects that enable an increase in, or generation of new exports, and that improve the transportation system’s efficiency and reliability for Canadian supply chains.”

2. Building internal trade corridors. Projects must “support the resiliency of Canadian goods trade and supply chains by alleviating capacity constraints and bottlenecks along regional and inter-provincial trade corridors. Other objectives include strengthening modal interconnectivity and operability, and improve producers’ access to markets, industrial centers, and/or multimodal hubs and gateways.”

The deadline to submit proposals is March 31, 2022. Successful applicants will be invited to submit a comprehensive project proposal by June 30, 2022.

In related developments, Transport Canada has launched a separate call for proposals for a new rail safety component under the Community Participation Funding Program. Up to C$300,000 is available.

The objectives of the Community Participation Funding Program-Rail Safety Component include “supporting the participation of, and collaboration with, local and Indigenous communities and organizations in Transport Canada’s engagement processes; and increasing awareness and improving information sharing regarding risks and mitigations associated with railway safety,” according to the agency. For more information, visit the program website.