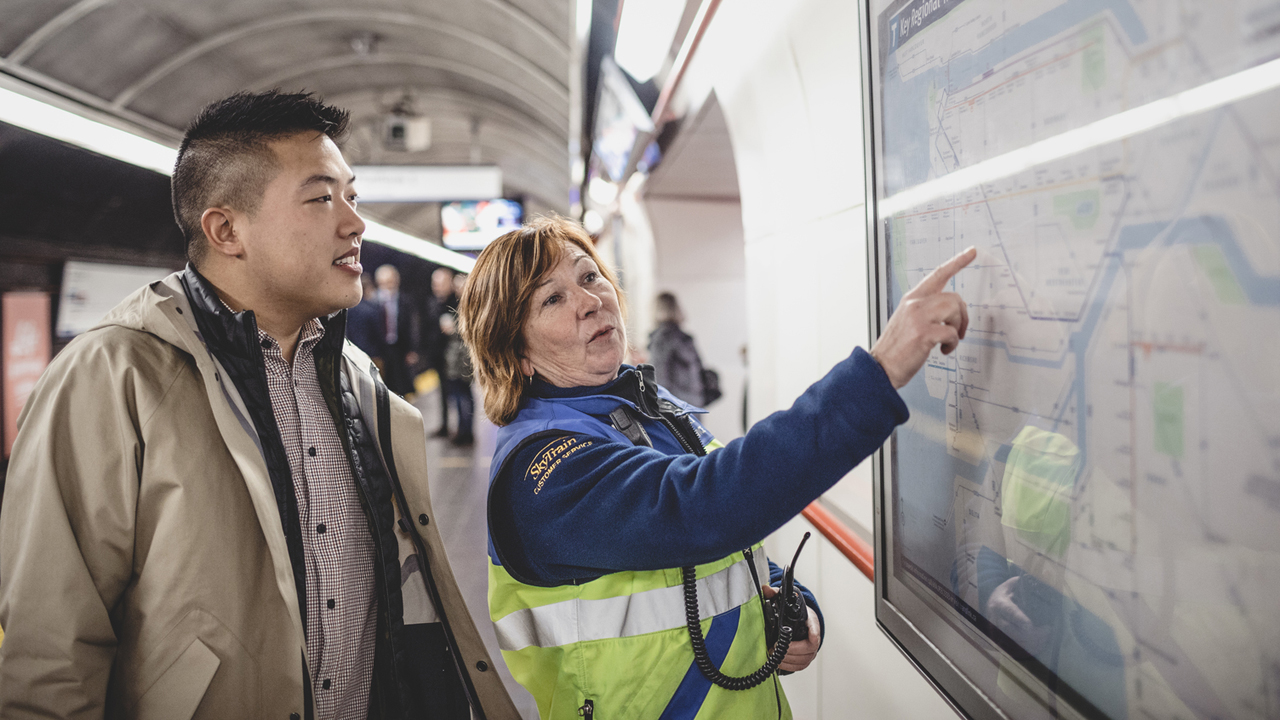 Metro Vancouver’s TransLink and Victoria’s B.C. Transit will receive a total of C$204 million in COVID-19 relief from the government of Canada and the province of British Columbia (B.C.).

The funding will “help cover ongoing pandemic-related operating impacts as the agencies work through recovery” and ensure that public transit “remains safe and reliable,” according to the B.C. government, which is matching the federal allocation of C$102 million.

TransLink’s share of C$176 million will help it continue to run SkyTrain automated rapid transit, West Coast Express commuter rail, bus and SeaBus ferry services. BC Transit’s C$28 million will go toward bus and paratransit services across the province. Ridership has recovered to approximately 67% of pre-pandemic levels at TransLink and approximately 70% at BC Transit.

The new support builds on the federal-provincial Safe Restart funding of more than C$1 billion that was allocated to TransLink, BC Transit and BC Ferries in September 2020.

“The governments of B.C and Canada have been steadfast champions for public transportation throughout the pandemic,” said Kevin Quinn, who took over as TransLink CEO in July 2021. “Thanks to new relief funding support, TransLink can continue to maintain much-needed transit service levels for approximately 300,000 customers who rely on affordable, reliable and sustainable transportation services every single day. While Metro Vancouver ridership is recovering, this senior government funding gives TransLink additional time to explore longer-term funding solutions that reflect the new needs of the region.”

“This expanded level of support will give people the confidence that public transit is there to meet their needs,” said George Heyman, B.C. Minister of Environment and Climate Change Strategy and responsible for TransLink. “A healthy public transit system is an important part of B.C.’s climate plan to reduce emissions and provide community and transportation supports in an economy that works for everyone.”