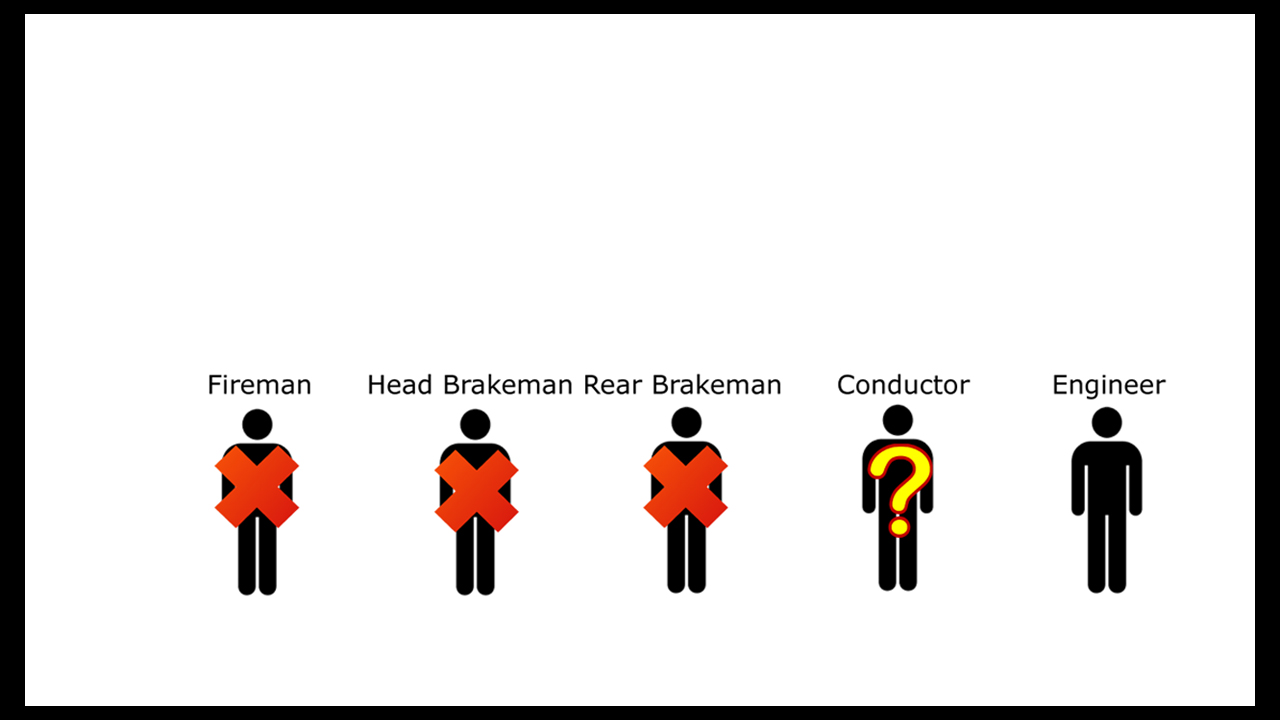 If one looks at recent developments, the Federal Railroad Administration’s withdrawal of the two-person-crew-minimum NPRM (Notice of Proposed Rulemaking), it may seem “logical” to say the march toward one-person crews is accelerating. However, that may be an illusion.

While presenting to short line and regional railroad executives at Norfolk Southern’s recent short line marketing meeting in Norfolk, CEO James A. Squires said there are three things that have to happen before the rail industry can “expect” (strong word) one-person crews:

At this point in time, I believe Squires has made what could be considered to be a “logical” assessment of the facts and circumstances, but …

With respect to the technology, PTC:

Assuming that not all trackage owned or operated-over by NS, or any other railroad, will be PTC-equipped, one-person train crews should be limited to routes that are fully equipped and compliant—one would assume. This raises some important questions: What if PTC fails on a single train or, worse yet, on a whole corridor? Do all one-person train operations in the corridor come to a stop? Should that be left to a railroad to decide, or should there be regulations covering such situations?

With respect to regulations:

Clearly, the most immediate regulatory threat to rail industry efforts to transition to one-person train crews was the two-person-minimum NPRM. But let’s not forget that the clock is running on the current Administration in Washington, D.C. The next administration may have entirely different views and actions on this and many other issues that affect railroads.

With respect to FRA efforts to preempt states from making laws governing minimum size of train operating crews, rest assured labor is preparing to fight those battles, to the death. Under the National Uniformity and State Regulation provisions of the Federal Railroad Safety Act of 1970, one finds these provisions:

“[A] state is permitted to adopt additional or more stringent standards than the federal standards if the state rule does not create an undue burden on interstate commerce, is not incompatible with federal standards, and is necessary to eliminate or reduce local safety hazards.”

With respect to the “undo burden” provision, when I started railroading, Wisconsin still had a full-crew law that required a fireman on all trains operating in the state. While my home terminal was in the state, one of my away-from-home terminals was in Minnesota, and the other was in Illinois. Neither required trains to have firemen. I suppose the railroad could have had firemen get off and on at state lines, but they didn’t do that. We went though with the rest of the crew, even though those states did not require a fireman. The undo burden issue is far from settled.

With respect to the crew consist bargaining issue, as a veteran observer of the crew-consist bargaining wars on Burlington Northern in the 1980s and early 1990s, saying these bargaining efforts will be contentious, prejudiced and time-consuming is likely a gross understatement. The train operating craft unions overlap in their representation of locomotive engineers and conductors. As a result, they have demonstrated that this is an issue on which they are unified, and that they will stand together and fight the good fight. This will likely drag on for years to come.

To conclude: Yes, railroads might eventually prevail and win the crew consist wars, but it promises to be a long and bloody fight. In the end, railroads might discover that the consequences and costs associated with not having that conductor (second person) on their trains is a far greater burden than having them on board. Consider, long and hard, the public safety implications of one-man train crews. 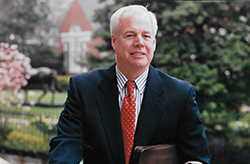