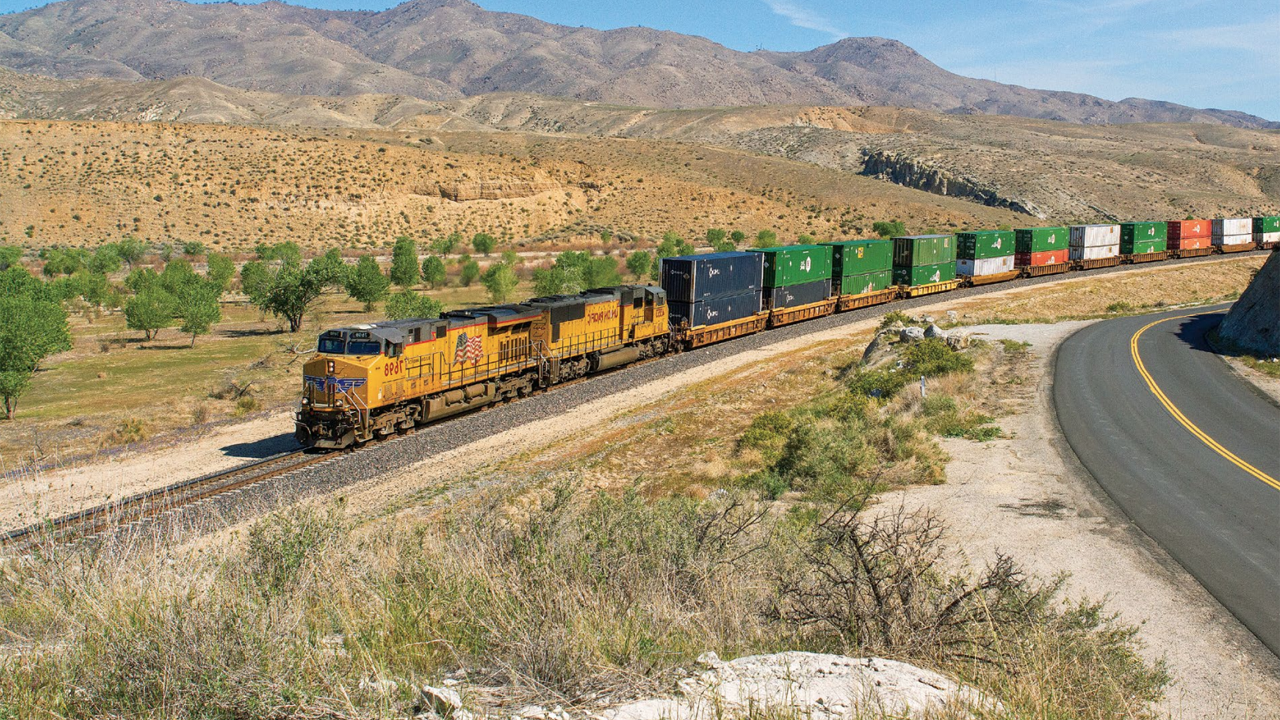 The Surface Transportation Board (STB) is ordering Union Pacific (UP) President and CEO Lance Fritz and other top UP executives to appear at a Dec. 13-14 public hearing on what it’s calling a “substantial increase” in the Class I railroad’s use of embargoes as a method of reducing rail traffic congestion. UP responds.

STB said it has “received numerous reports that shippers are suffering supply chain problems as a result of the embargoes that are hampering their operations.”

Since UP carries approximately 26.8% of freight served by rail and about 10.7% of all long-distance freight volume, “disruptions in UP’s service levels have a significant detrimental impact on the supply chain and the nation’s economy,” STB reported. “As such, the Board has been closely monitoring UP’s recent use of embargoes.”

According to STB, between Nov. 1, 2022, and Nov. 17, 2022, UP issued 126 embargoes with congestion as the stated cause. Of those, 89 were issued on Nov. 16; as of Nov. 17, UP had 128 active embargoes in place and, for all, congestion was the stated cause, the agency wrote in its Nov. 22 decision to hold the hearing (scroll down to download). “The Board understands that embargoes may vary in scope and that all carriers do not report and use embargoes in the same way,” STB reported. “Nevertheless, the use of embargoes by all other Class I carriers, combined, pales in comparison to the number of embargoes issued by UP. Given UP’s sizeable role in freight rail, its increased use of embargoes in recent years, and the considerable increase just this month, it is imperative that the Board hear from UP directly about this matter and how UP plans to reduce, if not eliminate, the use of embargoes to control congestion.”

At the December hearing, STB said it expects “testimony on topics including, but not limited to, the railroad’s decision-making process in determining whether to issue an embargo, data inputs, its consideration of shippers’ operational needs, and explanations for the dramatic increase in embargoes since 2017.” STB has also invited testimony from shippers and other stakeholders, “who can contribute to the Board’s understanding of the cause and/or impact of the embargoes.”

“Union Pacific welcomes the opportunity at the upcoming STB hearing to explain the robust process we use to regularly monitor our network for elevated railcar inventory levels and the action we are taking to protect the nation’s supply chain,” UP told Railway Age on Nov. 22. “Due to our unique geographic span, number of yards, customer facilities, and commodity mix, embargoes are one of the few tools, and last steps, to manage and meter customer-controlled railcar inventory levels, helping alleviate network congestion. We also reduce Union Pacific-controlled railcar inventory as demand ebbs and flows. By working with customers one-on-one to understand their evolving needs, many concerns can be resolved as customers act to better align supply and demand; however, in some cases for a small percentage of customers, we create embargoes that allow Union Pacific to fairly serve everyone.”

“[STB Chair Martin J.] Oberman—and with evident support from each of the other Board members—appears the first chairperson in decades, if not longer, able and eager to challenge the Class I railroads’ notion of privilege borne of a historical pattern of rail CEOs picking up the phone and successfully causing the agency to back-off,” commented Railway Age Capitol Hill Contributing Editor Frank N. Wilner, a former White House appointed chief of staff at the STB whose seven books include “Railroad Mergers: History, Analysis, Insight,” and a forthcoming, “Railroads & Economic Regulation.” He was an assistant vice president for policy at the Association of American Railroads and a past president of the ICC and STB bar associations. (For more on the STB and Oberman, read Wilner’s commentary “Can STB Avoid Political Division?”)

In related developments, STB on Oct. 28 ordered all Class I railroads to submit weekly performance and monthly employment data for six additional months, until May 5, 2023. BNSF, CSX, Norfolk Southern (NS) and UP must also submit biweekly service progress reports for another six months as well as an interim update, due Dec. 2, 2022, that covers performance and labor force targets and any service recovery plan modifications.

“The most recent data show that the four carriers [BNSF, CSX, NS and UP] are currently meeting some of their six-month targets for service improvement, and many key performance indicators are trending in a positive direction,” STB summarized on Oct. 28. “However, the data continue to validate the anecdotal information that continues to be reported to the Board regarding significant service issues. Key performance indicators, such as velocity, terminal dwell, first-mile/last-mile (FMLM) service (i.e., industry spot and pull), operating inventory, and trip plan compliance show that railroad operations remain challenged generally, and particularly when compared to pre-pandemic 2019 levels. Accordingly, continued monitoring is needed.” 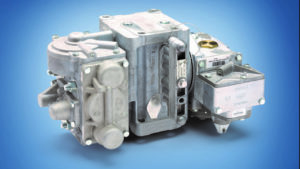