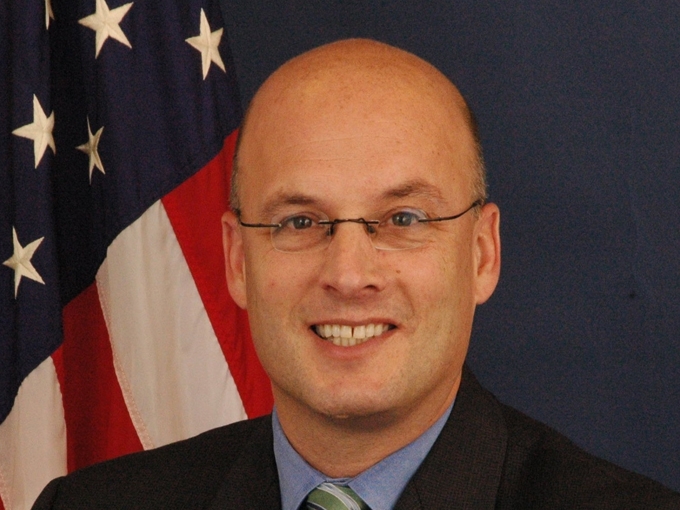 The Reauthorization Act expands the STB’s membership from three to five Board Members, and allows a majority of STB Board Members to meet in private to discuss agency matters, subject to certain rules and procedures. Chairman Elliott announced that he intends to have the first of such Board Member meetings in U.S. Rail Service Issues—Performance Data Reporting, Docket No. EP 724 (Sub-No. 4), the Board proceeding proposing to establish new regulations requiring the reporting of certain railroad service performance metrics on a permanent basis.

The STB now has authority to investigate issues of national or regional significance and is required to establish regulations governing such investigations. The Reauthorization Act also directs the STB to modify its voluntary arbitration process, including increases in the maximum damage awards. In large rate case proceedings, the Reauthorization Act requires shortening of timelines, including limits on the time allowed for discovery and the time allowed for development of the evidentiary record. The STB also is required to produce a report on rate case methodology and to assess procedures used to expedite litigation in the courts.

The STB says Chairman Elliott has the fulfillment of all requirements of the Reauthorization Act well under way. “Rail industry stakeholders have waited 20 years for the Board to be reauthorized. There is no doubt that freight rail transportation will benefit from the thoughtful provisions of this law. Behind this reauthorization is a message of transparency and increased efficiency. That is what I will deliver to the public,” Elliott said.

News of the STB posting monthly status reports follows a letter sent to the STB on Feb. 1, 2016 from the Senate Commerce Committee requesting information on the Board’s planned activities for the upcoming year. Additionally, the letter suggests the Board may need to “take action regarding a potential merger of Canadian Pacific Railway and Norfolk Southern Railway or any other potential merger,” reminding the Board that there is no support among the Committee’s leadership for such a merger.

A PDF of the full letter is attached.