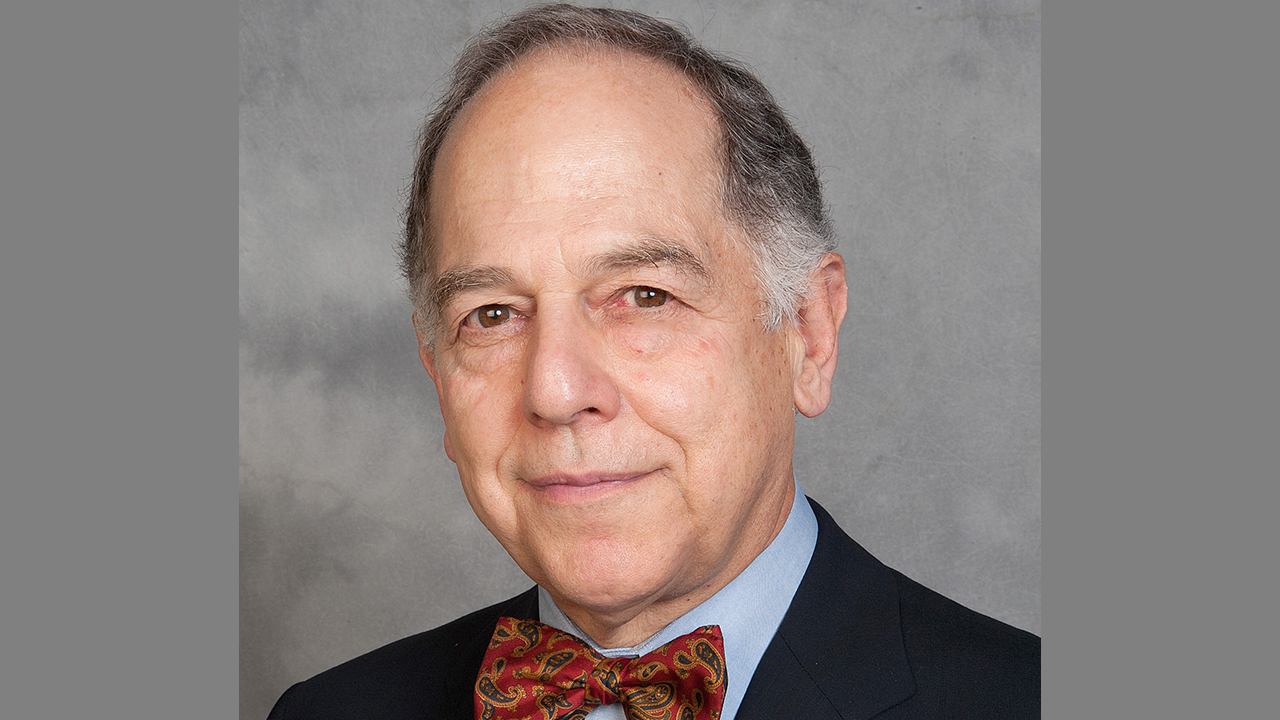 On May 5—a little more than a week after its April 26-27 “Urgent Issues in Freight Rail Service” hearing—the Surface Transportation Board, voting unanimously, has issued updated, more-comprehensive rules for reporting performance and employment metrics. The eight-part regulations, which mostly affect the “Big 4”—BNSF, CSX, Norfolk Southern and Union Pacific—include filing of service recovery plans by May 20, followed by frequent progress reports and biweekly conference calls with STB staff.

“The Board is requiring service recovery plans and progress reports from the four largest U.S. rail carriers and is directing those carriers to participate in biweekly conference calls to further explain efforts to correct service deficiencies,” STB summarized. “The Board is also requiring all Class I rail carriers to report more comprehensive and customer-centric performance metrics and employment data for a six-month period. In response to concerns raised at the recent hearing and related communications, the Board is taking this action to inform its assessment of further actions that may be warranted to address the acute service issues facing the rail industry and to promote industry-wide transparency, accountability, and improvements in rail service.”

The full rulemaking can be downloaded below.

1. “BNSF, CSX, NS, and UP shall submit service recovery plans, on May 20, 2022, and service progress reports, beginning June 3, 2022, in this docket for a six-month period, as Carriers should also include similar explanations, with their initial filings, insofar as they deem them necessary to facilitate an understanding of the performance data specified in Items 2, 3, 4, 6 or 7, or the employment data specified in Item 8 … BNSF, CSX, NS, and UP shall also submit 36 months of historical data on June 3, 2022.

2. “BNSF, CSX, NS, and UP shall participate in individual bi-weekly conference calls with Board staff to provide an update on progress made to improve rail service for a three-month period.

3. “All Class I railroads shall submit weekly performance data, beginning on May 18, 2022, and monthly employment data, beginning June 15, 2022, in this docket for a six-month period … Additionally, all Class I railroads shall supplement their April 2022 monthly employment data with the information described … in Item 8 by May 25, 2022.”

The eight requirements, which apply to all Class I’s, are:

• Item 1: “The weekly average terminal dwell times, measured in hours, for the carrier’s 11th through 20th largest terminals (to augment the system-wide data and the data currently reported for the ten largest terminals under 49 C.F.R. § 1250.2(a)(5)).”

• Item 4: “With respect to recrews, for each operating division and for the system: (i) the weekly number of unplanned recrews due to compliance with federal hours of service regulations, and (ii) the recrew rate measured as a percentage of total crew starts.”

• Item 5: “For each operating division and for the system, the percentage of scheduled spots and pulls that were fulfilled. (This is sometimes referred to in the industry as ‘Industry Spot and Pull’).”

• Item 8: “All Class I rail carriers [must] provide the following information on a monthly basis for a six-month period: For each category of employees covered in the Monthly Report of Number of Railroad Employees (Form C) submitted to the Board’s Office of Economics under 49 C.F.R. § 1246.1: (i) total employee count; (ii) how many employees were added; (iii) how many employees were separated (with a breakout of those employees who separated by voluntary resignation); (iv) how many employees have been furloughed but are potentially available for recall; (v) the number of “extra-board employees”; and (vi) for categories 300, 400, 500, and 600, how many employees are working in active service (as opposed to completing training courses). Carriers should report these data for each railroad operating division to the maximum extent practicable, and should also report these data on a system-wide basis.”

These requirements comport with what Railway Age Capitol Hill Contributing Editor Frank N. Wilner said in his May 2022 “Watching Washington” column, Can STB Motivate Rails to Improve Service? “Greater transparency through more reporting is the strategy,” he notes. “Oberman is looking for ways to goad the carriers to solve their service problems on their own, beginning with transparency.”

“While we are still reviewing the recently released decision, as our members made clear at last week’s hearing, they are committed to a transparent process of their thorough plans to restore service to the levels our customers deserve and expect,” the Association of American Railroads said in a statement to Railway Age.