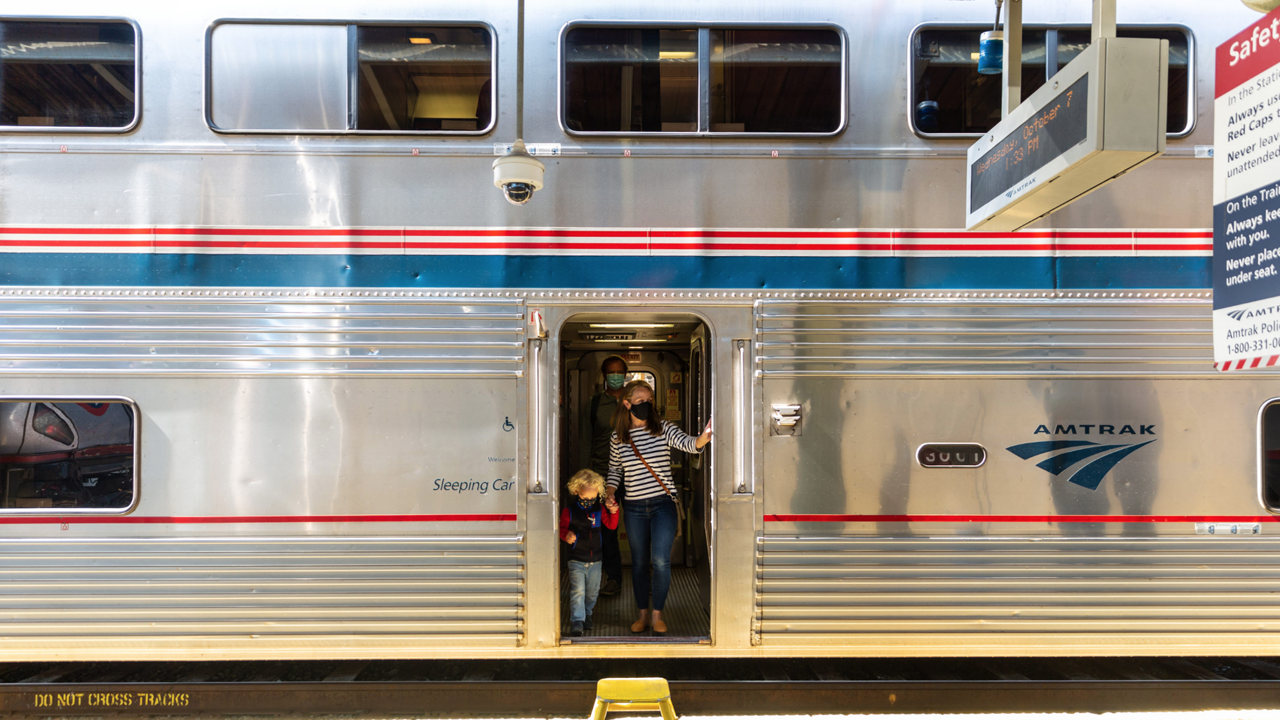 “Section 213 of the Passenger Rail Investment and Improvement Act of 2008 (PRIIA) authorizes, and on eligible complaints requires, the STB to investigate the causes of substandard passenger rail OTP; to identify mitigating measures; and, under specified conditions, to prescribe relief,” according to the STB.

On Nov. 16, 2020, the Federal Railroad Administration (FRA) adopted a final rule establishing metrics and minimum standards for measuring the performance and service quality of Amtrak’s intercity passenger trains—following nearly 10 years of a contentious battle involving Amtrak and its host freight railroads that twice reached the U.S. Supreme Court. (FRA was charged to do so under PRIIA.)

STB said that FRA, in conjunction with Amtrak, “promulgated a ‘Customer OTP’ metric to measure passenger rail OTP, with a standard requiring 80% of passenger arrivals at stations to occur within 15 minutes of the scheduled time for any two consecutive calendar quarters.” This standard began to apply on July 1, 2021.

Before STB can undertake an OTP investigation, PRIIA requires that there be two consecutive quarters of “substandard OTP.” That means a complaint requesting an STB investigation could be submitted as early as January 2022, STB said. Complaints may be brought by Amtrak; by an entity for which Amtrak operates intercity passenger rail service; by an intercity passenger rail operator; or by a host freight railroad.

STB’s selection of Moyer as Passenger Rail Unit Development Coordinator will help the agency to prepare for upcoming investigations. Moyer’s efforts will build on those of the STB’s Passenger Rail Working Group, which was formed in April 2021.

Over the coming months, Moyer will work closely with STB Board Members and staff to “develop and begin to implement a comprehensive plan for OTP investigation processing and resource allocation. These activities will include specifying and filling staffing and contracting needs, including forming a unit at the STB focused on passenger rail issues and analysis, developing database capabilities, creating an action plan for addressing potential OTP investigations, and coordinating interagency communications regarding OTP implementation issues.”

During his time as Passenger Rail Unit Development Coordinator, Moyer will work in the Office of STB Chairman Martin J. Oberman. Ryan Lee, an attorney who serves as Assistant to the Director of Proceedings at STB, will provide support.