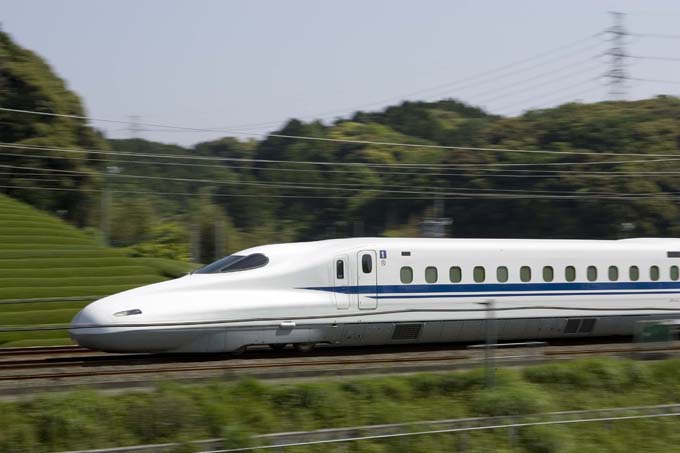 The Surface Transportation Board announced on July 18 that a proposed, 240-mile, high-speed rail line between Dallas and Houston, Tex., does not fall under STB jurisdiction and does not require Board approval.

STB’s reasoning: The line would be constructed and operated entirely within the State of Texas and would not be part of the interstate rail network over which the Board has jurisdiction.

At issue was a proposal by Texas Central Railroad and Infrastructure, Inc. and Texas Central Railroad, LLC, (collectively, Texas Central) to build and operate a 240-mile, high-speed rail line between Dallas and Houston, with an intermediate stop in Brazos Valley serving Bryan-College Station and Huntsville, Tex., on a dedicated, grade-separated, secure high-speed corridor, at speeds up to 205 mph.

Texas Central issued the following statement after the STB ruling:

“The Surface Transportation Board clarified today that it does not have jurisdiction over the Texas high-speed rail project being privately developed by Texas Central connecting North Texas and Houston, and therefore no STB approval of the project is necessary prior to commencing construction. Texas Central’s decision to seek clarification regarding the STB’s role followed precedent set by other rail projects. Without such clarification, regulatory uncertainty could have impacted Texas Central’s project timelines. However, Texas Central will study the STB decision before making any determination regarding actions in response to the ruling. The project continues to move forward with development activities.”

“Texas Central incorporated in Texas as a general business,” notes Railway Age Contributing Editor Frank Wilner, whose blog, “Texas choo-choo a pain on the range,” examined the STB petition. “When they realized Texas had closed the loophole on eminent domain for railroads in 2007, they found their own loophole and amended their incorporation papers to be an intrastate interurban electric railway that would still have eminent domain authority. Obviously, there is a problem with that provision’s baggage. So, having declared themselves intrastate, they then seek to convince regulators that that is not the case – and with weak evidence, including a letter from Amtrak saying, well, maybe someday we might link Amtrak to their system.

“Texas Central might fear the Japanese pulling the plug on their funding—their only meaningful funding so far. One of their officers was quoted as saying they may consider federal aid. But once they take a penny of federal money, they become subject to FRA “Buy America” provisions, which creates a problem for the Japanese that want this project to boost employment and manufacturing in Japan by superimposing the Bullet Train in the U.S. (perhaps as a loss leader in hopes of snaring profitable contracts elsewhere in the States). I suppose an argument can be made to avoid Buy America by asserting what they want isn’t constructed in the U.S. and thus must be sourced overseas. That could be an equally difficult sell as the one they just lost before the STB.

“Texas Central may seek judicial review, perhaps asserting that earlier STB decisions on proposed high speed rail lines in Florida and California are inconsistent with this latest decision, and that STB’s conflicting rationales do not mesh. Their Washington attorney, a former chief of staff to the STB chairman, helped develop the rationale on those earlier decisions, however, and that could create an interesting conundrum within the STB’s Office of Proceedings and general counsel’s office should he file such an appeal.”