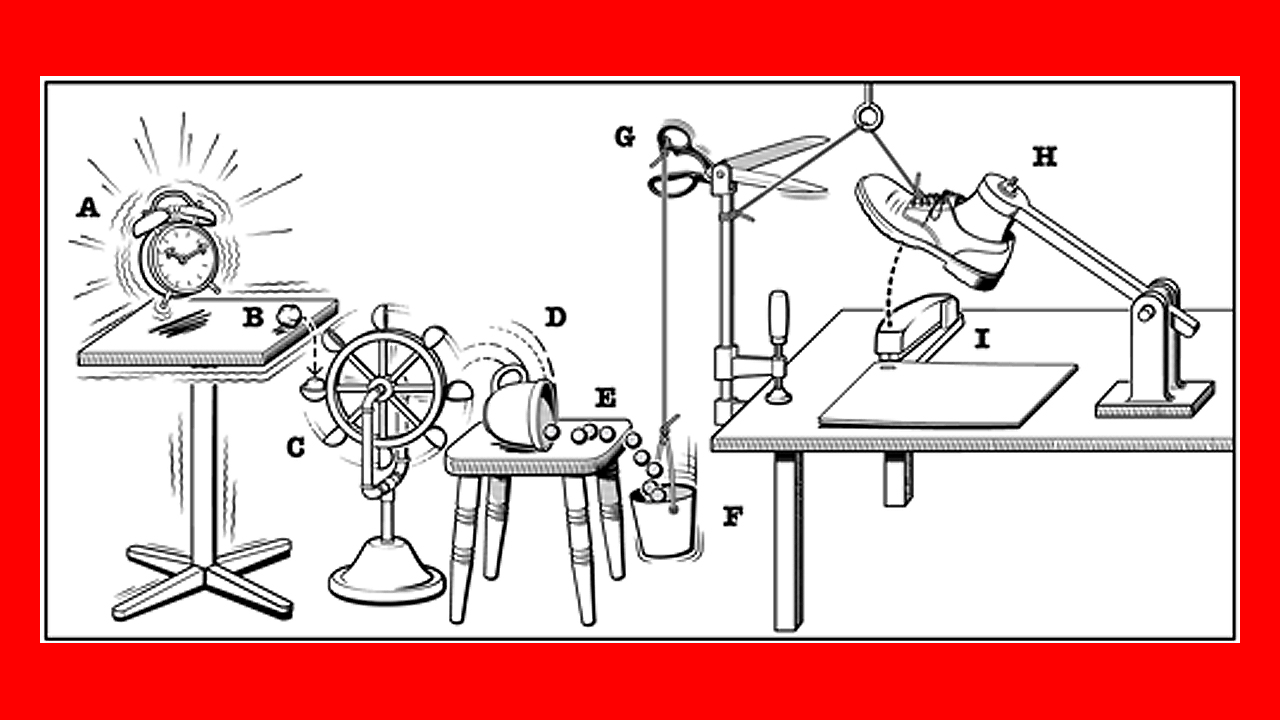 The task’s complexity is “Rube Goldberg,” a reference to the cartoonist synonymous with accomplishing by complex means that which can be done simply. Twice—in 1995 and 2015—Congress instructed regulators to find a more direct and less costly path to the objective. Progress has been protracted.

The villains are a convoluted screening process to determine which shippers are captive, and an even more tortuous Stand-Alone-Cost (SAC) test to ensure such captives do not pay “unreasonable” rates.

Although in 1998 the STB ceased considering as evidence of effective competition a shipper’s ability to transport a substitute product or obtain it from a different source—calling analysis of non-transportation issues and the “second-guessing” of shipper decisions a “substantial burden”—it hardly solved the problem.

Additional squabbles arise over a shipper’s ability to use trucks, and whether such competition is feasible and actually effective; and what relevant documents shippers must share with railroads. Although an STB task force recently recommended a streamlined technique to identify captive shippers, critics say it creates risks of false negatives and false positives.

As for determining if rates charged to captives are reasonable, Goldberg would adore the STB’s SAC test. It requires the shipper to design a hypothetical, least-cost, most-efficient replacement railroad—a grueling $5 million-minimum assignment. Tumults ensue over such minutiae as the appropriate number of printer cables and toilet stalls.

In search of simplicity, the STB has proposed a Final Offer Rate Review (FORR). A shipper suggests an alternative to the railroad’s maximum rate, and the STB chooses which is most reasonable. Critics say it lacks a specific methodology allowing for clear-cut regulatory review standards.

For this Gordian knot to be loosened, the STB must find its trigger finger and make practical alternatives to the status quo ante, or risk further congressional action, which could include its being merged into a more-determined Executive Branch Department of Transportation. What are some practical alternatives?

Eliminate the task of identifying a captive shipper. No rational one spends $5 million to pursue lengthy litigation challenging a rail rate if there exist effective alternatives to rail, or if they can “build-out” their own track to a second railroad. Further, an unsuccessful rate challenge generally bars another for a substantial period.

Critics may argue that the market dominance test is required by statute, but instructions from Congress contained in the 2015 Surface Transportation Board Reauthorization Act to ensure expeditious handling of rate reasonableness challenges certainly can be interpreted liberally by a Board recognized by courts as an expert agency and, as such, historically afforded great deference in its decision making. Indeed, the statute does not define the mechanics of the market dominance test, nor is statutory language intended to defy what lawmakers of all political persuasions increasingly refer to as “common sense.” In fact, “judicial common sense” has long been a silent lens through which judges interpret the meaning of laws.

As for the SAC test, which requires the Goldberg-like construction of a hypothetical railroad—with every aspect inviting stakeholder fisticuffs—it has proven overly costly, overly complex and unacceptable to Congress. Instead, consider artificial intelligence (AI), already expert at learning face, object and voice recognition.

AI can learn every aspect of an existing rail network—the characteristics of a commodity and whether it is captive to rail; whether and when it moves on single- or double-tracks and their topographies; and whether one or more railroads are involved and the costs of interchange. Standardized costs, including overhead and administrative, can be allocated by commodity and route characteristics. AI also can indicate whether a railroad is earning adequate revenue.

This information can be applied to determine if a rate is reasonable; and while judgment is involved, there will be a methodology and clear-cut regulatory review standards. If not AI, then what?

It has been 25 years since regulators were first told by Congress to simplify and make less costly the process of protecting captive shippers. More-complicated Positive Train Control was developed and implemented faster.

It is time for the STB to cease procrastinating, present credible and implementable proposals, and provide railroads, their investors and shippers with closure.

Capitol Hill Contributing Editor Frank N. Wilner is author of six books, among them Amtrak: Past, Present, Future; Understanding the Railway Labor Act; and Railroad Mergers: History, Analysis, Insight, all published by Simmons-Boardman Books. Wilner earned undergraduate and graduate degrees in economics and labor relations from Virginia Tech. He has been ssistant Vice President, Policy at the Association of American Railroads; a White House appointed chief of staff at the Surface Transportation Board; and director of public relations for the United Transportation Union. He is a past president of the Association of Transportation Law Professionals. Wilner drafted the railroad section of the Heritage Foundation’s Mandate for Leadership (Volumes I and II), which were policy blueprints for the two Reagan Administrations; and was a guest columnist for the Cato Institute’s Regulation magazine.

Frank Wilner asserts STB’s rate methodology is inaccessible, too expensive and too complex. I disagree.

The first simplification Wilner proposes is to eliminate the market dominance test, i.e., the test to see if the railroad has monopoly power over the rate at issue. “No rational [shipper] spends $5 million to pursue lengthy litigation challenging a rail rate if there exist effective alternatives to rail, or if they can ‘build-out’ their own track to a second railroad.”

Not necessarily. When there are hundreds of millions of dollars at stake, spending $5 million may be entirely rational. And there have been hundreds of millions awarded in STB rate cases.  If building out to a competing railroad would require a $50 million investment, or using a different supply source might require a $30 million plant update, spending $5 million on rate case that has a good chance might be entirely rational.

Addressing accessibility, Wilner’s AI (artificial intelligence) proposal is initially attractive. A complainant could bring its shipment rate to STB.  STB runs it through the AI model, which then delivers the answer of a reasonable or unreasonable rate. Sounds simple enough—except one side is not going to like the answer. Then what? Does the appellant get to open up the AI methodology to review its logic? Does that mean each litigant has to add AI expertise to its litigation team? Has this really made a rate case more accessible and less expensive?

Using an AI-based approach may not make STB’s rate methods any less complex. It will instead add more complexity. AI may be good at solving problems that Wilner references, “learning face, object and voice recognition.” And it may be able to win at Jeopardy or beat chess world masters, but can it solve STB’s rate methodology problems?

Dr. William Huneke is the former Director & Chief Economist at the Surface Transportation Board, where he led the Board’s analytical work and oversaw the collection of economic and financial data. Since leaving the STB, he has provided economic and litigation support to Class I railroads and other private-sector clients.