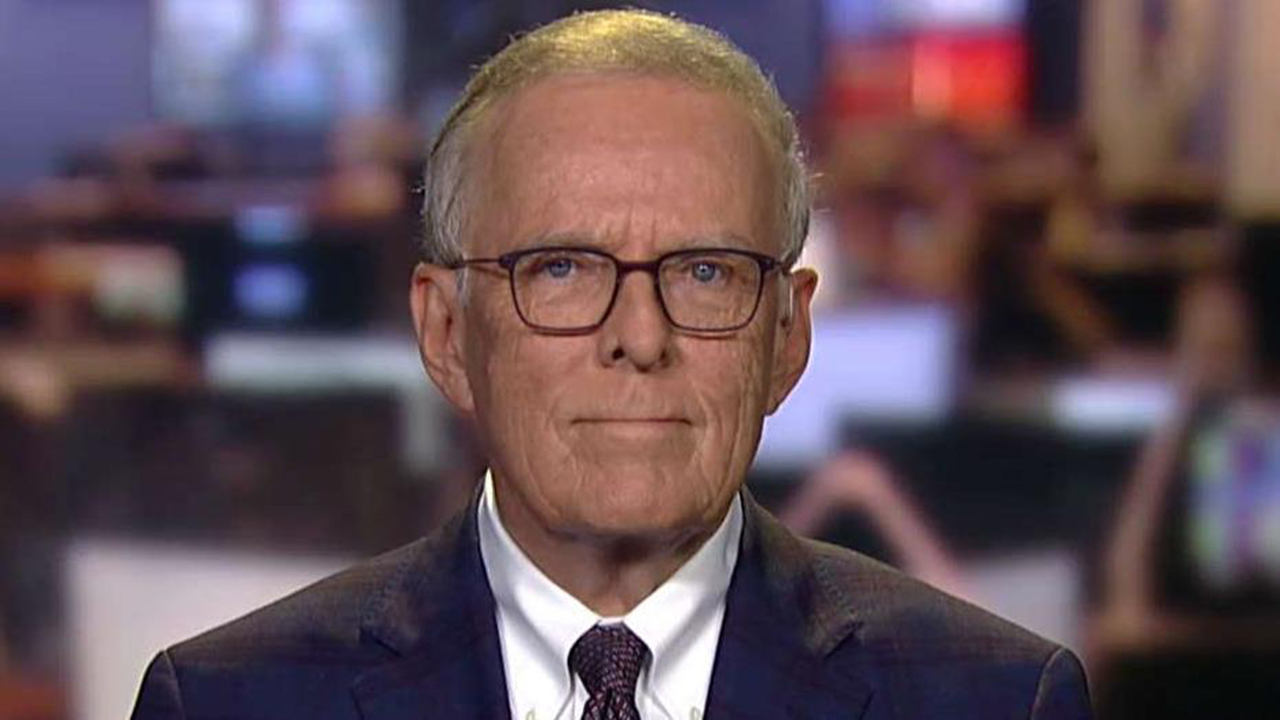 Sometimes in decision making, there isn’t much of a middle ground. Sometimes there is simply right and wrong. Such is the nature of the decision facing the Surface Transportation Board (STB) in the coming months as it addresses proposed railroad mergers. Their decision will have a very big impact on what the railroad industry will look like in the coming decades.

Several months ago, Canadian Pacific (CP) announced its intention to merge with Kansas City Southern (KCS). Although I have always been a strong and aggressive opponent of rail mergers, as I reviewed this proposal, I felt this merger was the one exception that would provide better service to more markets for shippers across the country.

Many of the big rail mergers in the past had much more to do with railroads getting bigger and more powerful, but little to do with shippers getting better service. That’s why for the past two decades, federal regulators have put the brakes on additional railroad mergers. I think they understood the damage that came from some of those mergers.

As I reviewed the CP proposal, it seemed to me that this was a rare exception. It made sense. It was right. It would connect two rail lines that could provide better service to new markets, domestic and international, at a time when the U.S., Canada and Mexico were working through new trade opportunities resulting from the new USMCA trade agreement involving the three countries.

All across the country, hundreds of shippers and other stakeholders have come out to show their overwhelming support for the combination of CP and KCS, noting that it would expand access to markets, provide new service offerings and strengthen competition. They all understand that a CP/KCS merger would still result in the smallest of the major Class I railroads. But it would also create an end-to-end service to both the Pacific and Atlantic oceans as well as down to the Gulf of Mexico. The CP service would be more direct to more of the international and U.S. markets. It would reduce the “choke points” in Chicago and elsewhere that have hindered shippers in moving their products to market.

But the news of a potential CP/KCS merger has now attracted another railroad to propose its own merger with KCS. CN, a larger Canadian railroad, has now offered stockholders of KCS more money in a merger competition. That’s not the only difference. The combination of CN/KCS would make a big railroad even bigger, creating the third-largest of the North American railroad systems, and one that would be three times larger than CP (which would become the new smallest) in the U.S. But more important, in my judgement, it would eliminate some critical competition that now exists between CN and KCS, reducing the options for America’s shippers and communities across the U.S. Further, it does not provide the opportunities that exist in the CP/KCS merger, including enhanced capacity and efficiency, stronger environmental standards and unsurpassed levels of safety.

Now, the federal authorities at the STB have to make a decision about these two merger proposals. In my judgement they will make a very big mistake if they decide to choose CN, the transaction that ignores the benefits to rail shippers.

Further, if they choose the CN merger, they will be almost certain to unleash a new and destructive wave of rail mergers going forward. A decision for CN is clearly wrong and would mean that regulators are just looking at the transaction funding rather than the impact on service for shippers.

So, sometimes there really isn’t much of a middle ground in these decisions. There is simply right and wrong.

The STB has to take a hard look at the impact of the two railroads that wish to merge with KCS and decide which will be the merger that allows our country to be more competitive in opening new markets at home and abroad. And they have to understand which proposal will benefit rail shippers to move their products directly to more markets in a shorter time and with less difficulty.

The answer to those questions is to approve the merger proposal from Canadian Pacific, which is head and shoulders above the CN proposal in creating new opportunities and new markets for rail shippers, and stronger economic growth and more new jobs across the U.S.

The STB should of course reach this decision after review of a full evidentiary record. In the meantime, though, it is vital that the STB not allow CN—with its billions of dollars of extra cash—to kill the opportunity of a CP/KCS combination by using a so-called “voting trust” to acquire KCS’s shares and hold for three-and-a-half years regardless of the outcome of the STB review.

Former U.S. Sen. Byron L. Dorgan was a Democratic congressman and senator for North Dakota for 30 years before retiring from the Senate in 2011. He served on congressional committees and subcommittees with oversight on transportation and energy issues. Since 2011, he has served as a senior policy advisor for the Washington, D.C. law firm Arent Fox LLP. Dorgan has consulted with CP about the proposed transaction.