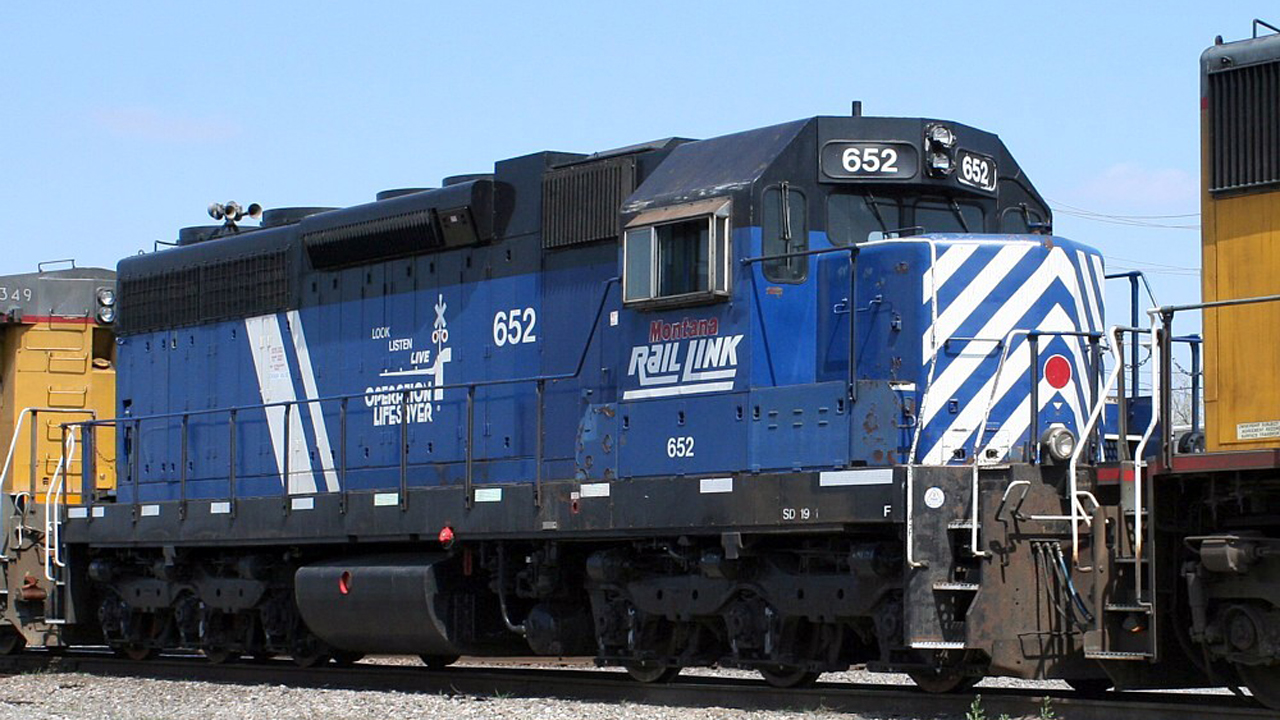 STB’s rulemaking follows a petition filed by Montana Rail Link, Inc. (MRL), on Feb. 14, 2020, requesting the Board increase the revenue threshold for Class I carriers.

STB’s rulemaking follows a petition filed by Montana Rail Link, Inc. (MRL), on Feb. 14, 2020, requesting the Board increase the revenue threshold for Class I carriers. “MRL contended that it was likely in the near-term to be re-classified as a Class I railroad under the existing threshold—operating revenues of $504,803,294 or more—despite its historical status as a ‘regional railroad’ with a comparatively smaller footprint and revenue base than the current Class I’s,” STB noted. “As a Class I railroad, MRL would have been subject to additional regulatory requirements, in particular, extensive reporting of financial and economic information.”

On May 14, 2020, STB initiated a rulemaking proceeding to consider MRL’s petition and issues related to the rail carrier classification regulations. On Sept.30, 2020, the Board issued a Notice of Proposed Rulemaking proposing to modify the existing rules.

“After careful consideration of all comments, the Board found that it was appropriate to modify the revenue classification standard to maintain a meaningful distinction between Class I railroads and regional carriers such as MRL,” STB said. “The final rule raises the Class I threshold to $900 million and thereby preserves an appropriate balance between the Board’s need for financial and economic information and the imposition of additional requirements on regional railroads. Accordingly, today’s action advances many of the goals of the Board’s rail transportation policy at 49 U.S.C. § 10101.”