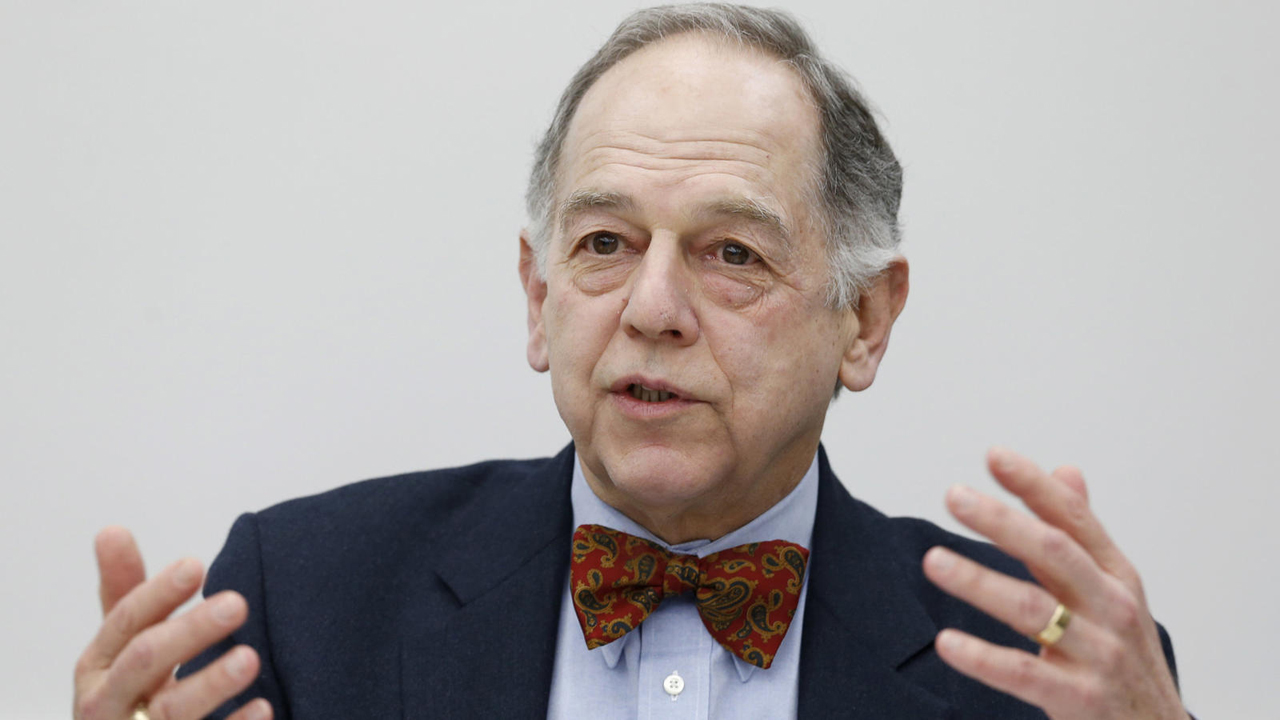 “This rule, which the Board members adopted unanimously, represents a significant step toward ensuring basic transparency in demurrage bills and thereby helps to eliminate a source of unnecessary conflict between railroads and their customers,” STB Chairman Martin J. Oberman said.

The Surface Transportation Board has adopted a final rule in Demurrage Billing Requirements, Docket No. EP 759 establishing certain minimum information requirements for demurrage bills from Class I railroads, including among other things, billing cycle, shipment, car placement, and credit and debit information.

The minimum information adopted in the final rule “represents what the Board has determined will have the greatest impact on the ability of rail users to review and verify the accuracy of demurrage charges and facilitate the resolution of disputes between railroads and their customers,” STB said. “In addition, the final rule establishes a data requirement to ensure that rail users have the option to access machine-readable data containing the minimum information.”

STB said it “reiterated its expectation that all carriers take reasonable actions to ensure the accuracy of their invoicing processes and that their demurrage charges are warranted.”

Specifically, Class I carriers will be required to provide the following minimum information when issue demurrage bills, in machine-readable format.

The final rule issued “is an outgrowth of the Board’s scrutiny of demurrage and accessorial charges conducted in Oversight Hearing on Demurrage & Accessorial Charges, Docket No. EP 754,” STB noted. “In that proceeding, the Board held a two-day public hearing in May 2019 to allow rail users to express their concerns about changes made by Class I railroads in assessing demurrage and accessorial charges and to permit the railroads to respond. A common theme expressed during the hearing and in related comments was that Class I railroad demurrage invoices were confusing, difficult to verify, and lacking in basic information about the shipments covered. Rail users suggested that the Board consider setting basic standards for invoices to promote uniformity and transparency. The requirements set forth in the final rule, adopted following two rounds of public notice and comment, and with substantial input from Class I railroads and rail users alike, will improve the transparency, clarity, uniformity, and accessibility of demurrage invoices.”

“This rule, which the Board members adopted unanimously, represents a significant step toward ensuring basic transparency in demurrage bills and thereby helps to eliminate a source of unnecessary conflict between railroads and their customers,” STB Chairman Martin J. Oberman said. “ In this regard, I anticipate that the rule will reduce the need for litigation or further regulatory intervention related to what should be fairly straightforward and routine commercial interactions.  I further expect that the new rule will promote more productive dialogue between Class I railroads and rail users to either avoid unnecessary disputes over demurrage charges or hasten their resolution.”

“NACD has long advocated for greater transparency in demurrage billing and applauds the U.S. Surface Transportation Board for taking steps to hold Class I railroads accountable by mandating that they provide basic information in the invoices sent to rail customers.

“Demurrage is intended to serve the public interest by facilitating the flow of commerce through the prompt loading and unloading of cargo and the efficient use of railcars and track. Clarity and accuracy of demurrage invoices is essential for the system to work as intended, and the Board’s finalized rule will facilitate that by requiring invoices to now include information such as billing cycle, shipment details, and the dates and times of original estimated car arrival time and actual car placement.

“NACD looks forward to providing additional input and working with the Board on future proposals that promote greater freight rail competition and commercially fair, transparent, and reciprocal treatment of rail demurrage and accessorial charges.”