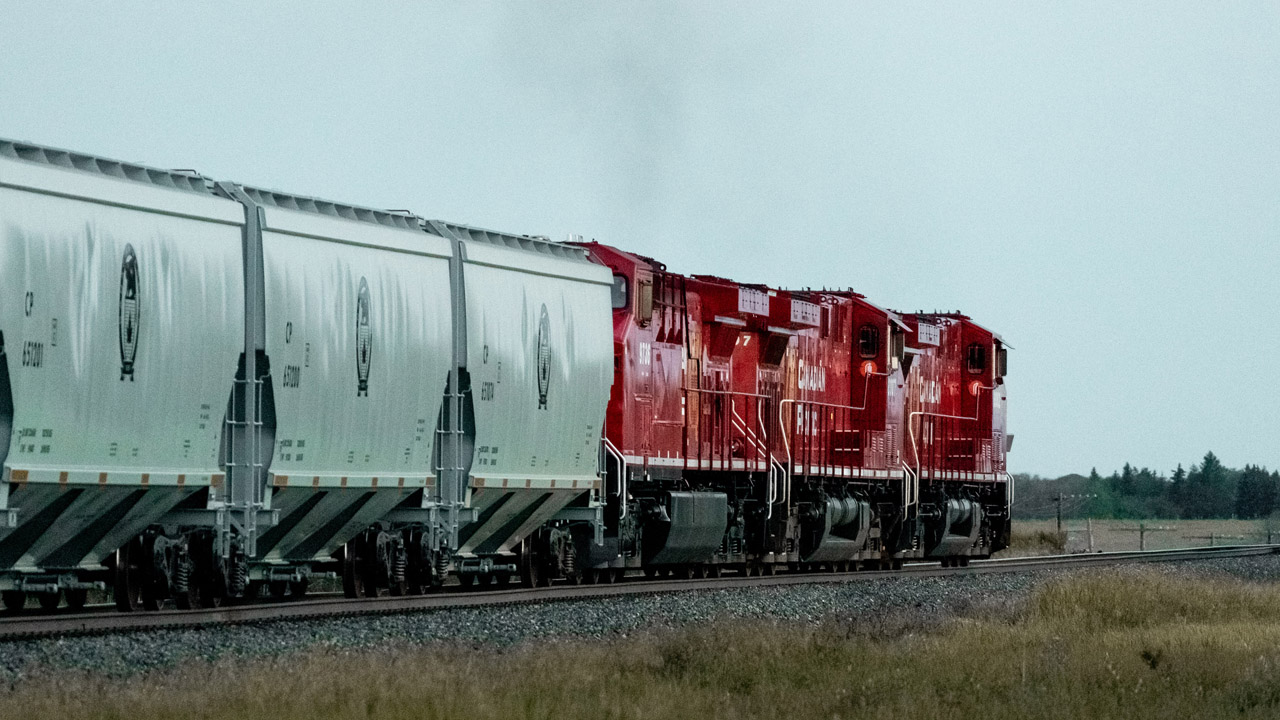 SMART Transportation Division (SMART-TD) President Jeremy R. Ferguson has sent a letter to Canadian Pacific (CP) President and CEO Keith Creel stating that the union he runs generally supports what CP and Kansas City Southern (KCS) are seeking from the Surface Transportation Board for their merger.

“Historically speaking, this type of transaction that is an ‘end to end merger’ has had very little adverse impact on SMART-TD membership and expands our ability for job security and economic longevity with the newly formed carrier,” Ferguson wrote in the April 14 letter (download below). “It is therefore the position of my office, currently, that we have no opposition to the Board (Surface Transportation Board) moving forward with approval of this transaction. I however recognize that this is a major transaction that will require that all aspects of the New York Dock protective conditions be properly executed via an implementing agreement….”

Washington, D.C.-based attorney David L. Meyer, who represents CP, forwarded Ferguson’s letter to the STB on April 14 to ensure that it was part of the merger application record, but also to refute an April 12 filing with STB by Gordon P. MacDougall, an attorney representing the SMART-TD New York State Legislative Board and its Legislative Director, Samuel J. Nasca. MacDougall’s letter (download below) addressed STB granting KCS a waiver from existing merger rules:

“SMART/TD-NY, at this time, takes no position on either support or opposition on the merits of the proposed CP-KCS merger, and will await examination when the record is more complete. However, SMART-TD/NY supports the position of rail carrier commentators, in their opposition to waiver of the current STB regulations, rather than reimpose former regulations … Waiver of the current consolidation rules would be adverse to employee interests and protection.”

“We will have much to discuss before I can take a more affirmative position on this particular transaction, and I look forward to having those conversations. Among other things, I believe it to be of mutual interest to bring all of CP’s and KCS’s SMART-TD represented employees under a single collective bargaining agreement with uniform work rules, benefits, and rates of pay, where feasible to do so.”

A “single collective bargaining agreement” may be complicated because there is difference in how train and engine crews are paid between the two railroads. CP employs hourly rates for all its U.S. lines; KCS employs trip. “If there is agreement to operate the properties separately, there may be no need for melding the operating agreements, or just some of them where the operations are merged,” notes Railway Age Capitol Hill Contributing Editor Frank N. Wilner, author of Understanding the Railway Labor Act. “Another complication is that KCS, but not CP, is in national handling toward a new national agreement. KCS could withdraw from national handling, but that will not be known, probably, until a formal merger application is made. Much of this—at least a framework—should be sorted out between the two railroads by June and will be detailed in the formal merger application, which will contain operating plans. At present, only the parties know how they will proceed.”