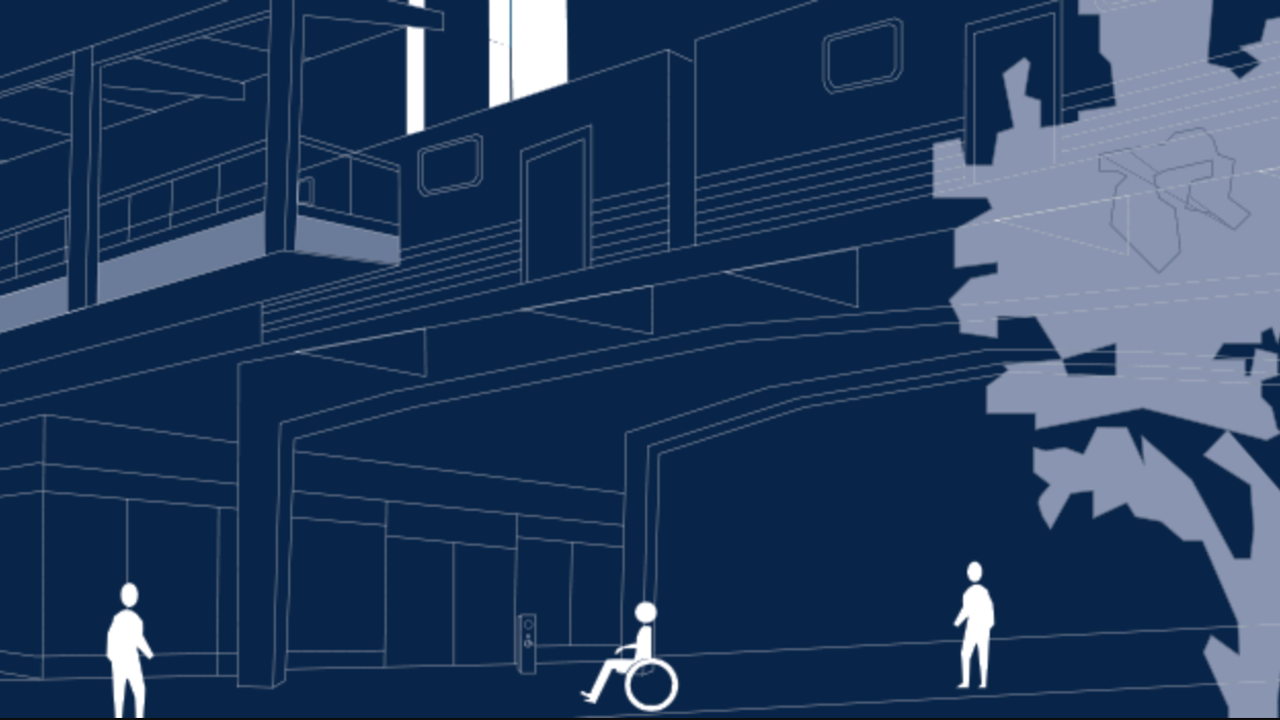 The legislation (download below) would appropriate at least $1 billion per year over 10 years, the legislators said during the May 18 announcement. They noted that nearly 20% of all transit stations were not ADA accessible as of 2019, according to Federal Transit Administration (FTA) data.

“While we’ve come a long way since the ink dried on the ADA more than 30 years ago, but we still have a long way to go to make this country truly accessible, including making sure that every American can use our nation’s public transportation systems,” Duckworth said. “It’s imperative that transit systems continue to make accessibility a priority, and I’m proud to introduce the ASAP Act to help ensure local transit authorities have the funding they need to expedite station upgrades that meet or exceed accessibility standards.”

The legislation is supported by the City of Chicago, Chicago Transit Authority, Metra, Access Living, American Foundation for the Blind, Paralyzed Veterans of America, National Disability Rights Network, Disability Rights Education and Defense Fund, and American Council of the Blind.