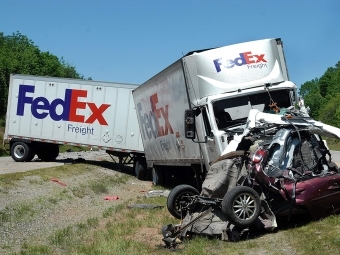 The amendment, “Motion to Instruct Conferees of the Highway Bill on Double 33-Foot Trailer Trucks,” would instruct conferees to allow the U.S. Department of Transportation Secretary to issue a federal rule allowing for these longer trucks only if USDOT finds that such an increase would not have a net negative impact on public safety.

Among the amendment’s supporters are Sen. Roger Wicker (R-Miss.) and the Railway Supply Institute, which has been urging its members to contact Senate members and urge them to vote yes for the amendment.

RSI has stated that the amendment would not only protect the motoring public from longer and heavier trucks but would also protect the railway supply industry and railroad jobs.