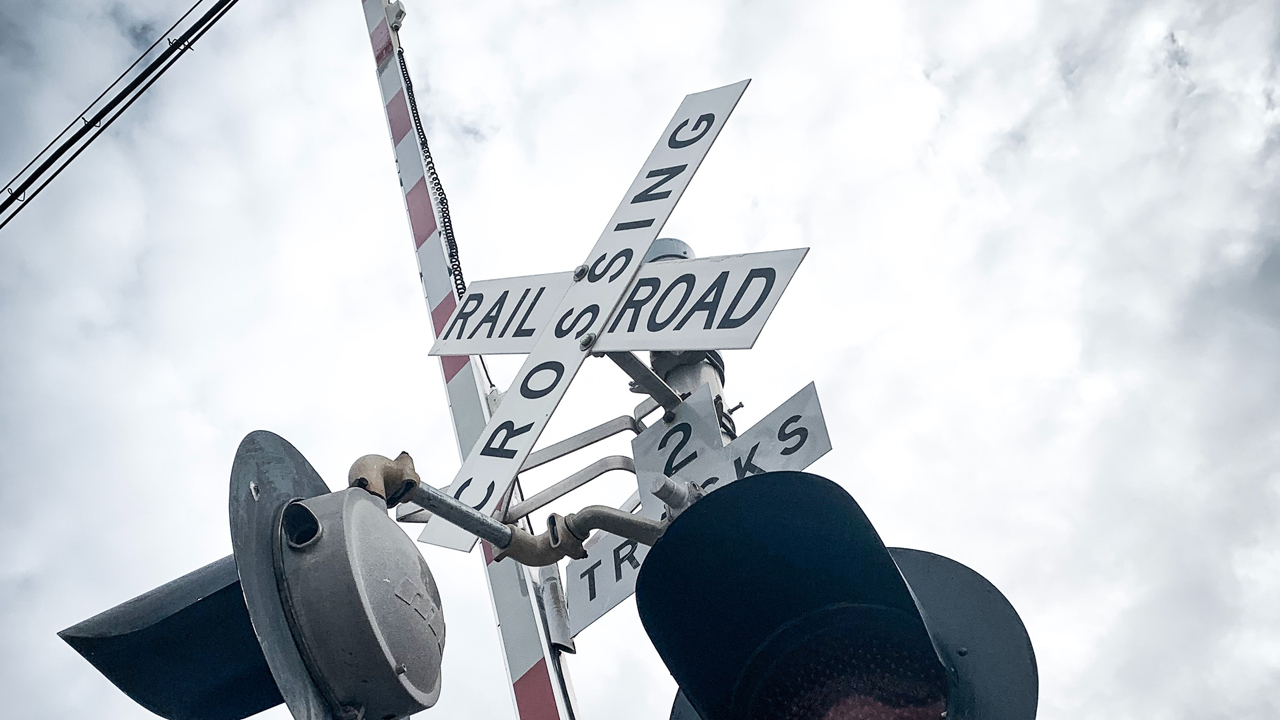 Sen. Jerry Moran (R-Kans.) is one of four sponsors of legislation that will allow the Federal Railroad Administration to “continue collecting important data on blocked railroad crossings to make certain our roads are safe and efficient for travel.”

Legislation has been introduced in the U.S. Senate to authorize the Federal Railroad Administration’s (FRA) blocked grade crossing reporter website as a three-year pilot project.

Sen. Deb Fischer (R-Neb.), a member of the Senate Commerce Committee and Chairman of the Subcommittee on Transportation and Safety, along with Sens. Jon Tester (D-Mont.), Jerry Moran (R-Kans.) and Gary Peters (D-Mich.), introduced the legislation this week.

FRA’s web portal was launched in December 2019 to allow the public and law enforcement to report blocked highway/rail grade crossings. Its aim: to get a more complete picture of where, when and for how long obstructions occur at the nation’s approximately 130,000 public grade crossings, and of the resulting impacts. FRA shares the information with stakeholders, who use it to facilitate local solutions to blocked crossing issues.

The new legislation would require FRA to “analyze submissions to the portal based on key criteria and provide an analysis to Congress,” according to Sen. Fischer. “By authorizing the blocked crossing portal and examining the results, Congress can better understand the scope and severity of blocked crossings and develop targeted, effective policy to address them.”

Also required: The Federal Highway Administration (FHWA) would evaluate the Section 130 grade crossing program requirements “to identify any additional flexibilities in the program that could support states’ efforts to make grade crossings safer.”

Last week, the Public Service Commission (PSC) of West Virginia added a portal—similar to FRA’s—to its website so the public can report trains blocking any one of state’s 8,000 public grade crossings.

According to the PSC, West Virginia code states “that except in the case of a continuously moving train or an emergency, it is illegal for a railroad company to block a public street, road or highway for longer than 10 minutes.”

“Blocked highway/rail grade crossings are becoming a major problem in West Virginia,” PSC Chairman Charlotte Lane said. “By reporting these issues, PSC Railroad Safety Inspectors will know where the problems are and will investigate the cause of the blockages. These findings will then be reported to the Federal Railroad Administration for review.”