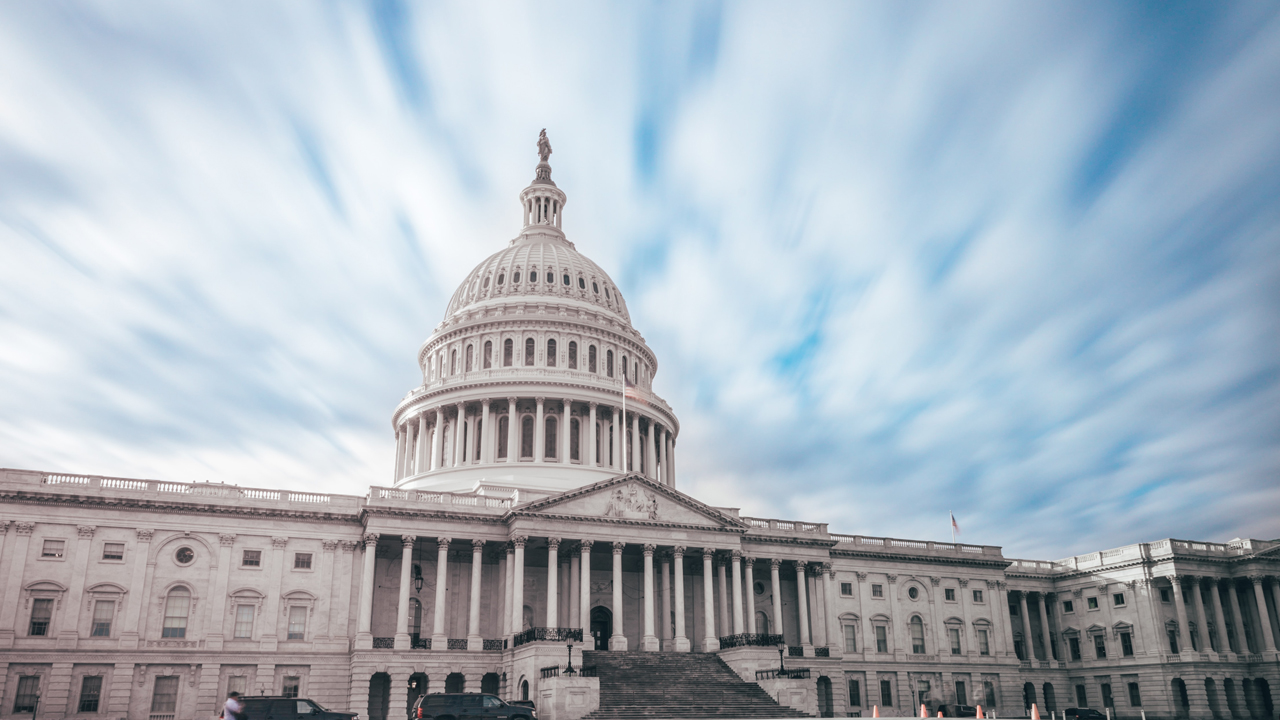 The deadline for surface transportation reauthorization is Sept. 30, when Congress’ extension of the FAST Act expires. If no bill is passed and signed by President Joe Biden by the deadline, a continuing resolution will be needed to extend the current legislation. If history is any indication, it could be a year or longer before a new bill is enacted.

• $28 billion for multi-modal freight investments. Included is an average of $1.2 billion a year for the Nationally Significant Multimodal Freight grant program (INFRA); resources for multi-state planning and research; authorization of the U.S. DOT’s BUILD/RAISE grant program at $1.5 billion annually; creation of a new program to fund at $2 billion annually projects of “national significance”; and resources and tools for rural and tribal communities to plan and compete for financial assistance. It also authorizes a new office of Multimodal Freight Infrastructure and Policy, updates the National Freight Strategic Plan, and improves coordination between the federal and state governments on freight planning.

• $1 billion for new and existing research and development programs.

“With the economy rebounding, it’s imperative that our long-delayed transportation needs are addressed,” Chair Cantwell said.

“This bill continues the Commerce Committee’s strong history of working across the aisle to find solutions that benefit all Americans,” Ranking Member Wicker said. “The legislation will grow the economy by increasing authorized funding and making improvements to our rail, freight, ports, research and safety programs. I thank Senator Cantwell for her dedication to these issues, and I look forward to working with my colleagues to pass a comprehensive infrastructure package through the Senate.”

The Surface Transportation Investment Act of 2021 is expected to be considered by the full Committee next week.

The American Short Line and Regional Railroad Association (ASLRRA) was among the first in the industry to express support. President Chuck Baker on June 11 issued the following statement:

“The bill rises to the moment for our country. The proposed legislation recognizes and supports the key role that short lines can play in helping to grow the economy in every part of America, creating and sustaining career jobs at railroads and rail shippers alike, protecting the environment, improving transportation safety, and reducing the burden of heavy freight on overcrowded and expensive-to-maintain highways.

“The bill provides multiple excellent competitive funding and financing opportunities for short line freight railroads and our public partners through improvements to the CRISI grant program, the RAISE/BUILD/TIGER program (identified in the bill as the Local and Regional Project Assistance program), the INFRA/Nationally Significant Multimodal Freight Projects program, the Railroad Crossing Elimination Program, and the RRIF loan program.

“While the bill does address quite a few regulations and creates some additional regulatory oversight, overall it does so in a balanced and reasonable fashion, does not include any overly burdensome and unnecessary operational mandates, and is a legislative product that short lines can enthusiastically support.

“The bill is bipartisan and is the result of extensive negotiation and robust stakeholder input. It certainly has our strong support, and seems likely to garner widespread public support. We very much look forward to supporting the bill as it advances through the Senate Commerce Committee, is combined with other necessary pieces of surface transportation legislation, and is eventually signed into public law.”

AAR President and CEO Ian Jefferies said: “Railroads commend Senators Cantwell and Wicker for their collaborative approach on the Surface Transportation Investment Act, which builds upon the momentum in the United States Senate for thoughtful, bipartisan legislation to strengthen our nation’s infrastructure. The proposal focuses on smart investments to enhance economic competitiveness and improve safety across all modes, including the establishment of a robust new grade crossing elimination grant program. We strongly encourage the Committee to continue on this constructive path as the bill moves forward to ensure this legislation remains a consensus product and clean of divisive measures in mark-up.”

“We’re pleased to see the Commerce Committee take a bipartisan approach to surface transportation reauthorization that increases funding for key transportation programs and provides new opportunities for railway suppliers that will create jobs and grow the economy,” said Railway Supply Institute (RSI) Senior Vice President of Government and Public Affairs Nicole Brewin. “A focus on thoughtful, transformative investments in our nation’s infrastructure and balanced regulatory oversight is the right path forward. While this legislation is a promising start, railway suppliers believe more can also be done to strengthen our transportation network by increasing funding for intercity rail and implementing policy reforms to strengthen American competitiveness. We look forward to working with the Chair and Ranking Member on these issues and on moving this bill forward.”

“Infrastructure is calling, and we are answering with bold legislation that invests in American workers and communities and lays the groundwork for the president’s visionary Americans Jobs Plan,” Chair DeFazio said on June 10, as he announced the advancement of the INVEST in America Act as well as the Water Quality Protection and Job Creation Act of 2021. His intention is “to pass this surface bill through the House and have a formal conference with the Senate, in regular order, before the end of September.”

The bill has more than 60 supporters.

Among those supporting the bill as a “first step”: ASLRRA. President Chuck Baker noted that it included a “host of troubling and unnecessary operational mandates and multiple missed funding opportunities where short lines could help achieve the goals of a program, but are not included as eligible recipients.”

Upon the bill’s advancement through mark-up, the AAR stated: “The privately owned freight rail industry urges the House to turn away from partisan policy riders and instead embrace meaningful, overdue investments that can garner widespread support.”

AAR’s Jefferies said: “Right now, we have strong agreement—across party lines and countless stakeholders—around the strategic value of smart investments to modernize our nation’s public infrastructure. Instead of working to drive bipartisan consensus and building on recent momentum in the Senate, the House Committee majority has cast its lot on backwards-looking, divisive policies that will stand in the way of a successful reauthorization. Today’s [June 10] partisan exercise is a wasted opportunity to craft legislation all should be able to embrace.”

For more details, download the bill’s section-by-section document below, and see the Rail Title (starting on p. 49):

Not surprisingly, T&I Committee Republican leaders do not support the Act.

In his opening remarks before the mark-up, Ranking Member Sam Graves (R-Mo.) said: “The Senate EPW Committee was able to successfully find common ground that resulted in unanimous approval, including from Committee Members on both ends of the political spectrum such as Bernie Sanders and Jim Inhofe.

“But the House Majority is doubling down on last year’s failed process. We’re following the same roadmap to nowhere—it’s ‘My Way or the Highway’ 2.0.”