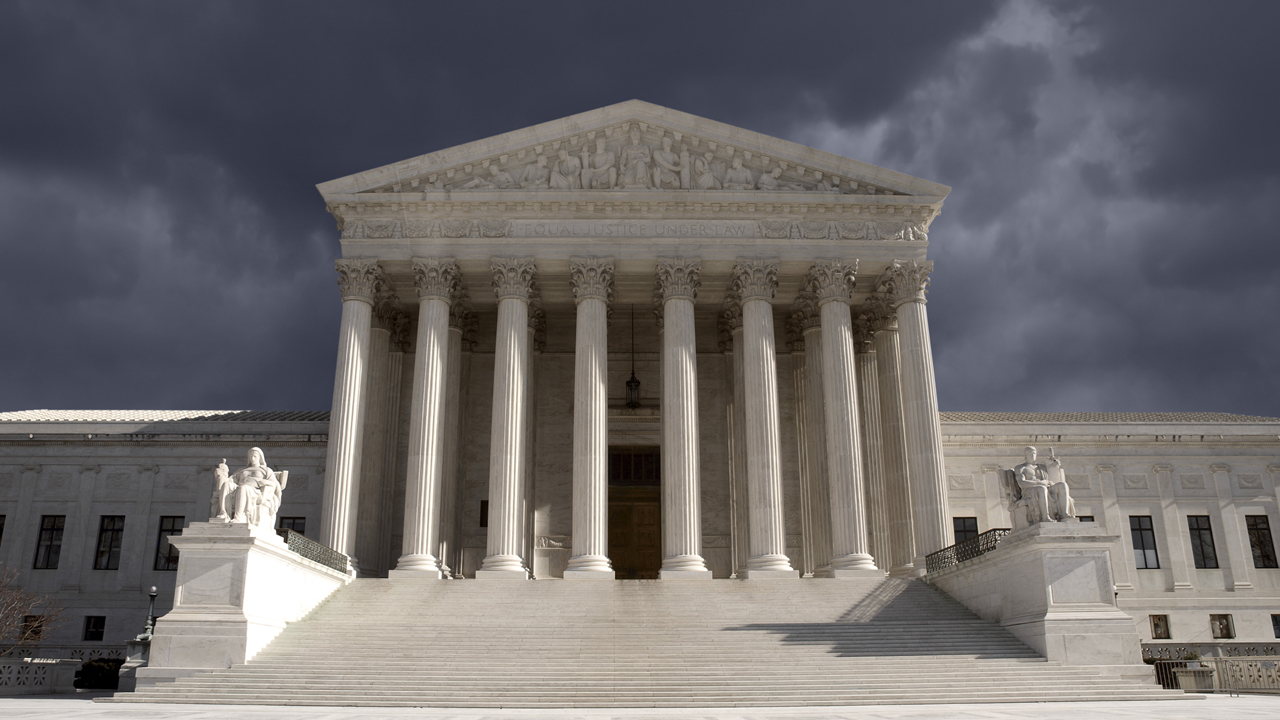 In the latest twist of an ongoing saga now in its 11th year, the Supreme Court of the United States (SCOTUS) has denied an Association of American Railroads (AAR) petition for a writ of certiorari* (a request that SCOTUS order a lower court to send up a case record for review) regarding whether Congress may vest a for-profit government corporation—in this case, Amtrak—with regulatory authority over its private-sector “competitors”—Amtrak’s host freight railroads. AAR has been battling with USDOT and Amtrak in court since 2011.

In question is whether Amtrak and the U.S. Department of Transportation (Federal Railroad Administration) should have the legal authority to establish on-time performance metrics and standards for Amtrak trains operating over freight railroad-owned and -dispatched rights-of-way.

In July 2018, the U.S. Court of Appeals for the District of Columbia Circuit ruled that section 207(d) of PRIIA (Passenger Rail Investment and Improvement Act)—the 2008 legislation that gave the Surface Transportation Board the option to settle disputes over on-time performance metrics and standards by appointing an arbiter to perform binding arbitration—was unconstitutional. But the appeals court ruled that the remainder of section 207—how such metrics were to be developed—was retained. The ruling held that “the constitutional violations … can be fully remedied by excising the binding-arbitration provision … Without an arbitrator’s stamp of approval, Amtrak cannot unilaterally impose its metrics and standards on objecting freight railroads. No rule will go into effect without the approval and permission of a neutral federal agency. That brings the process of formulating metrics and standards back into the constitutional fold.” This cleared the way for FRA and Amtrak to develop on-time performance metrics—but they are still null and void.

“While AAR and the freight railroad industry are disappointed that the Supreme Court denied our petition for a writ of certiorari regarding metrics and standards for Amtrak schedule performance, we are pleased that the metrics and standards remain invalidated,” said AAR President and CEO Ian Jefferies. “Freight railroads are committed to providing efficient and reliable service to all their customers and tenant railroads, and we will work with the FRA and Amtrak in a way that recognizes the importance of moving increased freight volume to help support the U.S. economy.”

“Notwithstanding the Supreme Court’s refusal to consider this case, the previously formulated metrics and standards are invalid, and must be reformulated by Amtrak and the FRA,” notes Railway Age Capitol Hill Contributing Editor Frank N. Wilner. “If, after a reformulation is accomplished, which could take many months, railroads remain unsatisfied, there are additional options, meaning this matter is far from resolved. That would mean new regulatory and court challenges that likely would chew up another half decade or longer, as the current challenges began in 2011.

“Beyond that, railroads could challenge whether the metrics and standards rise to an unconstitutional taking of private property, absent appropriate compensation. In fact, there has yet to be a dispositive ruling on ‘reasonable compensation’ to remedy freight railroad delays, and if such compensation even is recoverable.

“For fans of Charles Dickens, think of his novel Bleak House, and the excruciating decades-long case of Jarndyce v. Jarndyce. Indeed, should the fat lady finally sing, she is clearly quite slim at present.”

* Writ of certiorari: A type of writ (a form of written command in the name of a court or other legal authority to act, or abstain from acting, in some way), meant for rare use, by which an appellate court decides to review a case at its discretion. The word certiorari comes from Law Latin and means “to be more fully informed.” A writ of certiorari orders a lower court to deliver its record in a case so that a higher court may review it. “Parties who are not satisfied with the decision of a lower court must petition the U.S. Supreme Court to hear their case,” according to uscourts.gov. “The primary means to petition the court for review is to ask it to grant a writ of certiorari. This is a request that the Supreme Court order a lower court to send up the record of the case for review. The Court usually is not under any obligation to hear these cases, and it usually only does so if the case could have national significance, might harmonize conflicting decisions in the federal Circuit courts, and/or could have precedential value.”