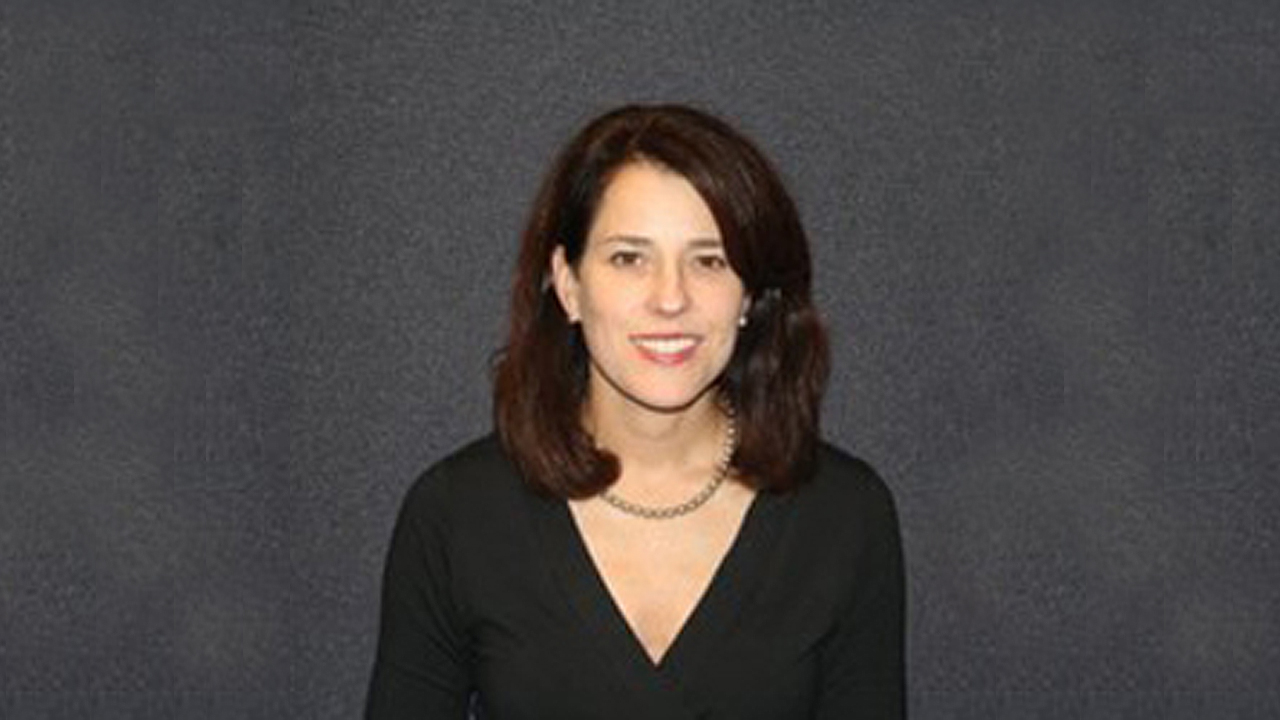 Michelle A. Schultz was sworn in Jan. 11, 2021 as Surface Transportation Board member, bringing the number of commissioners to its full complement of five. The U.S. Senate confirmed Schultz on Nov. 18, 2021.

During the past 14 years,  Schultz has served in various leadership roles with the Southeastern Pennsylvania Transportation Authority (SEPTA). Most recently, she served as SEPTA’s Deputy General Counsel. Prior to that, Schultz served as the Director of SEPTA Legislative Affairs and was the authority’s representative to the Pennsylvania Public Transportation Association and the Keystone Transportation Funding Coalition.

Before joining SEPTA, Schultz was an associate with White and Williams LLP, where she represented businesses from diverse industries with a focus on financial matters including bankruptcy, commercial litigation and collection. Prior to her time in private practice, she served as a judicial law clerk for the U.S. Bankruptcy Court for the Eastern District of Pennsylvania, and prior to that, as a judicial law clerk for the late Vincent A. Cirillo, President Judge Emeritus of the Superior Court of Pennsylvania.

Schultz earned a Master of Government Administration from the University of Pennsylvania; a Juris Doctor from Widener University School of Law; and a Bachelor of Arts from the Pennsylvania State University. She is licensed to practice law in Pennsylvania and New Jersey.

STB’s fourth commissioner, Robert Primus, was sworn in Jan. 8, 2021. Like Schultz, he was Senate–confirmed on Nov. 18.