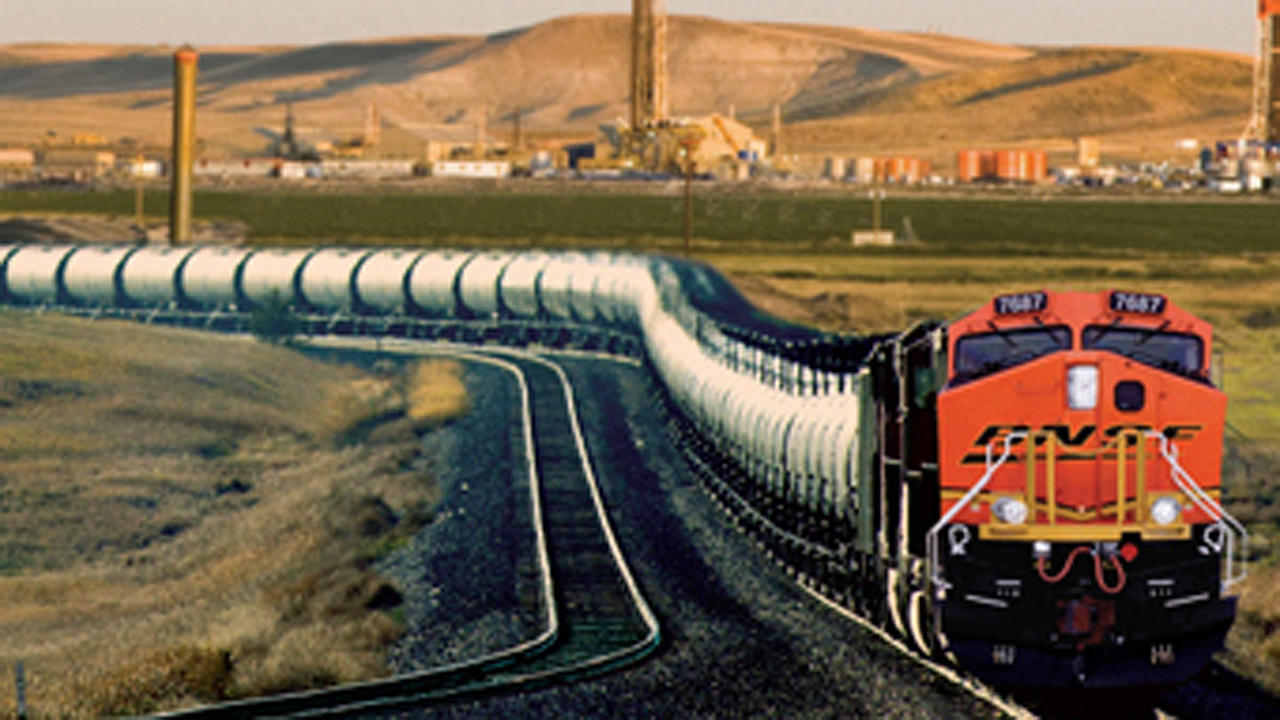 The U.S. rail system is one of the safest in the world, but to achieve the vision of a system with zero incidents, the entire rail industry must work collaboratively to reduce risk.

Railway Age’s Feb. 14, 2020 editorial Improving Rail Hazmat Safety by Jim Blaze wisely asserts that addressing rail safety issues before, rather than immediately following, a rail accident is much more productive. Perhaps even more perceptive is the article’s view that crude oil or hazardous commodity trains are easily blamed for rail safety challenges, while the cargo itself is unlikely to be the key factor driving safety performance.

The fact is that safety risk in today’s U.S. rail system depends far less on what the trains carry than the integrity and soundness of the rail infrastructure itself. Case in point: Blaze’s piece goes on to cite recommendations from a rail safety study commissioned by Pennsylvania Governor Tom Wolf in 2015 that highlight the importance of more frequent testing of the rails, testing of track geometry and installation of additional safety equipment and devices along the rail infrastructure. Going one step further, in 2017 the National Academy of Sciences released the results of a multi-year study on energy transportation that recommended “more frequent and comprehensive inspections of rail routes” and encouraged railroads to utilize “new inspection capabilities made possible by advances in sensor, high-resolution imaging and autonomous systems technologies.” To this end, the Federal Railroad Administration released a proposed rulemaking this past December to improve and modernize rail integrity and track safety standards, a move that was applauded by many in the rail industry.

Rail shippers, including those from the U.S. fuel and petrochemical industries, have done their part to reduce risk and improve rail safety, investing hundreds of millions of dollars to retrofit or upgrade their fleets to enhance the safety of the U.S. rail system. Even before the U.S. Department of Transportation and Congress required it through the FAST Act, shippers were voluntarily making safety improvements to their fleets, switching from the DOT-111 tank cars to upgraded standards. From 2013 to 2019, rail shippers acquired more than 35,000 of the newest and safest tank cars, the DOT-117J tank car, and at the same time retrofitted more than 30,000 existing tank cars to new federal standards (DOT-117R).

These massive investments and upgrades by shippers have resulted in significant improvements in rail safety. According to the Association of American Railroads, since 2013 the U.S. flammable liquid fleet has realized a 74% reduction in Conditional Probability of Release, a common measure of tank car puncture resistance, for crude oil, and a 52% reduction for ethanol over the same time period.

The bottom line: Recent rail safety regulatory efforts have focused on mitigating the consequences of derailments as opposed to preventing them from happening in the first place. Simply put, it’s time to look beyond mitigation and focus on prevention and reduction of derailments to further reduce risk in the U.S. rail system. Rail safety is truly a collaborative effort requiring all stakeholders to act.

If the U.S. rail system hopes to achieve its own “vision zero” and fully eliminate rail accidents, the critical issue now is not what cargo is carried or further upgrading the rail fleet, but what must be done to eliminate the root cause of any remaining accidents. Instead of waiting until the next incident to point the finger at rail shippers, it’s time to start thinking now about what further improvements can be made to U.S. rail infrastructure to reduce risk even further and make one of the safest rail systems in the world even safer.

Rob Benedict is Senior Director of Petrochemicals, Transportation, and Infrastructure for American Fuel & Petrochemical Manufacturers (AFPM), the trade association that represents the makers of the fuels that keep our country and the world moving and the petrochemicals that are the building blocks for modern life. In this role, Benedict develops association policy on Congressional legislation and regulatory matters related to petrochemicals, transportation and infrastructure affecting the refining and petrochemical sectors. He also advocates for AFPM member companies by communicating their key role in the supply chain and their efforts to improve the safe and efficient transportation of essential fuel and petrochemical products. Benedict played an integral role in the development of AFPM’s recently released report entitled “Fuel and Petrochemical Supply Chains – Moving the Fuels and Products that Power Progress.” This report details the current state of energy infrastructure and highlights the need to maintain and expand it in the years to come.

Prior to joining AFPM, Benedict served as the Chief of the Risk, Data, and Program Management and Senior Regulations Officer at the U.S. Department of Transportation (DOT) Pipeline and Hazardous Materials Safety Administration (PHMSA). In these roles, Benedict provided integrated planning, development and evaluation of programmatic activities and was responsible for the development of national standards and policies to promote the safe and secure transportation of hazardous materials by all modes. During this time, Benedict was one of the agency’s leading policy advisers regarding the shipment of energy products by rail.

Benedict has represented PHMSA and the DOT as part of the U.S. delegation at United Nations meetings of the sub-committee of the experts on the transport of dangerous goods, and at International Civil Aviation Organization meetings of the Dangerous Goods Panel. His regulatory specialties include rail transportation, energy products and transportation security.

Benedict received a Master of Science degree in Engineering Management with a focus in Crisis, Emergency and Risk Management from George Washington University. He received his undergraduate degree, a Bachelor of Science in Biology, from Wake Forest University, where he was a Sullivan’s Scholar.