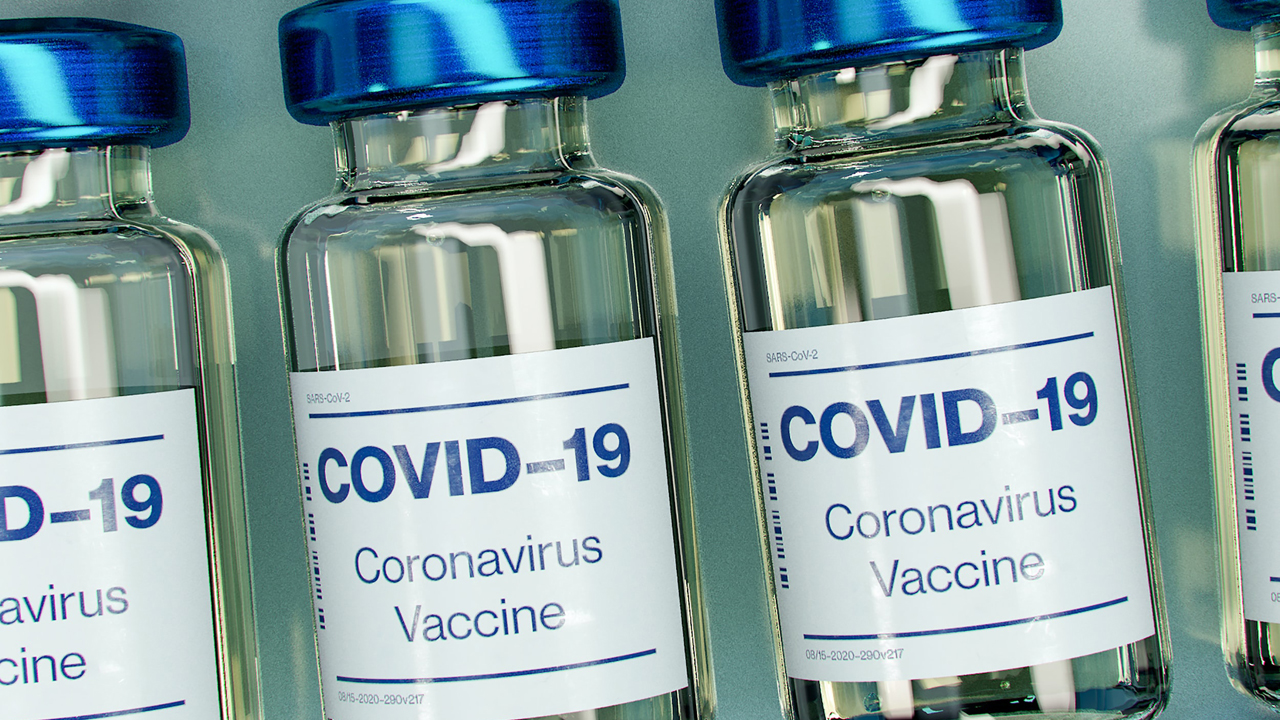 The Dec. 7 order follows a lawsuit from several contractors and seven states, according to the Associated Press, and applies across the U.S. “because one of those challenging the order is the trade group Associated Builders and Contractors Inc., whose members do business nationwide.”

U.S. District Court Judge R. Stan Baker found that the states—Alabama, Georgia, Idaho, Kansas, South Carolina, Utah and West Virginia—“are likely to succeed in their claim that Biden exceeded authorization from Congress when he issued the requirement in September.”

Biden’s Executive Order 14042 requires “federal contractors and subcontractors to comply with workplace safety guidelines developed by a federal task force,” AP explained. “That task force subsequently issued guidelines that new, renewed or extended contracts include a clause requiring employees to be fully vaccinated by Jan. 18. That meant those receiving a two-dose vaccine must get their second shot by Jan. 4.

“Limited exceptions were allowed for medical or religious reasons.”

The Executive Order applies to millions of federal contractors, including some freight railroads, Amtrak, defense companies and airlines. Amtrak, BNSF, NS and UP were among those following the order and requiring employees to be vaccinated; they have also been in court battles with unions over implementation. (See: “NS Requiring COVID-19 Vaccinations for All Employees (UPDATED)” ; “BLET, SMART-TD Challenge Amtrak on Vaccine Policy.”)

With the recent court ruling, however, BNSF, NS and UP have halted their vaccine mandates; Amtrak has not.

“We have continued to monitor the legal process to determine the appropriate response for BNSF as circumstances evolve. On December 7, a federal judge for the United States District Court in Georgia issued a nationwide injunction blocking the enforcement of the President’s COVID-19 vaccine mandate for federal contractors for the time being while legal challenges continue through the court process.

“With this ruling impacting all BNSF locations—and considering BNSF’s stance remains that the decision to be vaccinated is a personal one—we cannot continue the current path without more certainty about the timing and enforcement of the federal contractor mandate.

“Effective December 8, 2021, BNSF has paused its implementation of the COVID-19 vaccine mandate. However, while the ruling by the District Court in Georgia granted a preliminary injunction, the ultimate outcome of the federal contractor vaccine mandate is yet to be determined. It is still possible that the mandate, as it applies to BNSF, could be upheld in court in the near future.”

In a statement released to Railway Age, NS said: “From the start of the pandemic, we have put the health and safety of our people at the center of our decision-making and have encouraged them to follow the guidance of public health experts. We also have worked to comply with all legal requirements, including the Biden administration’s vaccine mandate for covered federal contractors. While a recent court ruling in Georgia temporarily suspended the mandate nationwide, we are still encouraging our employees to get vaccinated. However, pending resolution of legal challenges to the mandate, Norfolk Southern will not pursue disciplinary action against employees at this time who do not comply with the government’s deadline to be vaccinated or request an accommodation.”

UP told Railway Age: “After reviewing the Georgia District Court’s Dec. 7 ruling, Union Pacific is still encouraging employees to report their vaccination status and get vaccinated. Given this ruling, Union Pacific is complying with the temporary suspension of the federal contractor vaccine mandate. As of Dec. 8, 73% of employees are fully vaccinated and another 7% are in progress.”

In a Dec. 9 memo to employees, Amtrak said its vaccine mandate will remain in effect, and it expects service impacts. The railroad issued the memo to Railway Age, which reproduces it here:

“Well, the reason that we proposed these—these requirements is that we know they work, and we are confident in our ability legally to make these happen across the country.

“And our implementation sends a clear message to businesses, including federal contractors, that similar measures will protect their workforce, protect their customers and protect our communities. …

“So, I would just note, of course, the Department of Justice will vigorously defend this in court, but we know it works. That’s why President and the administration will continue pressing forward.”

On Dec. 3, a federal judge in Kentucky also “issued a preliminary injunction against the mandate,” the AP reported, “but it applied only to contractors in three states that had sued together—Kentucky, Ohio and Tennessee.”

“With Tuesday’s ruling, all three of Biden’s broad vaccine mandates affecting the private sector have been put on hold by courts,” the AP reported. “Judges already issued a stay regarding one that applies to businesses with 100 or more employees and another for health care workers across the U.S.”