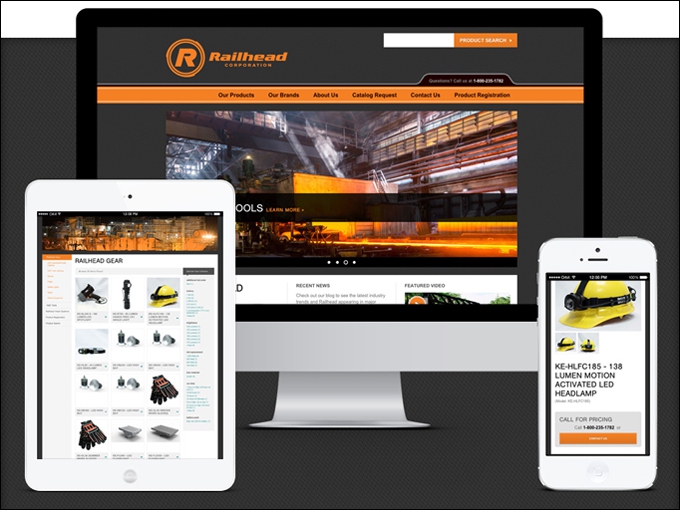 Under the contract, Railhead will supply the rail industry’s Class I’s with more than 50 of their product SKUs, including locomotive LEDs, LED safety warning lights, gloves and other equipment.

Railhead, headquartered in Alsip, Ill., provides digital video solutions for the transportation industry, and is a manufacturer and distributor of locomotive LEDs and LED safety warning lights and equipment.