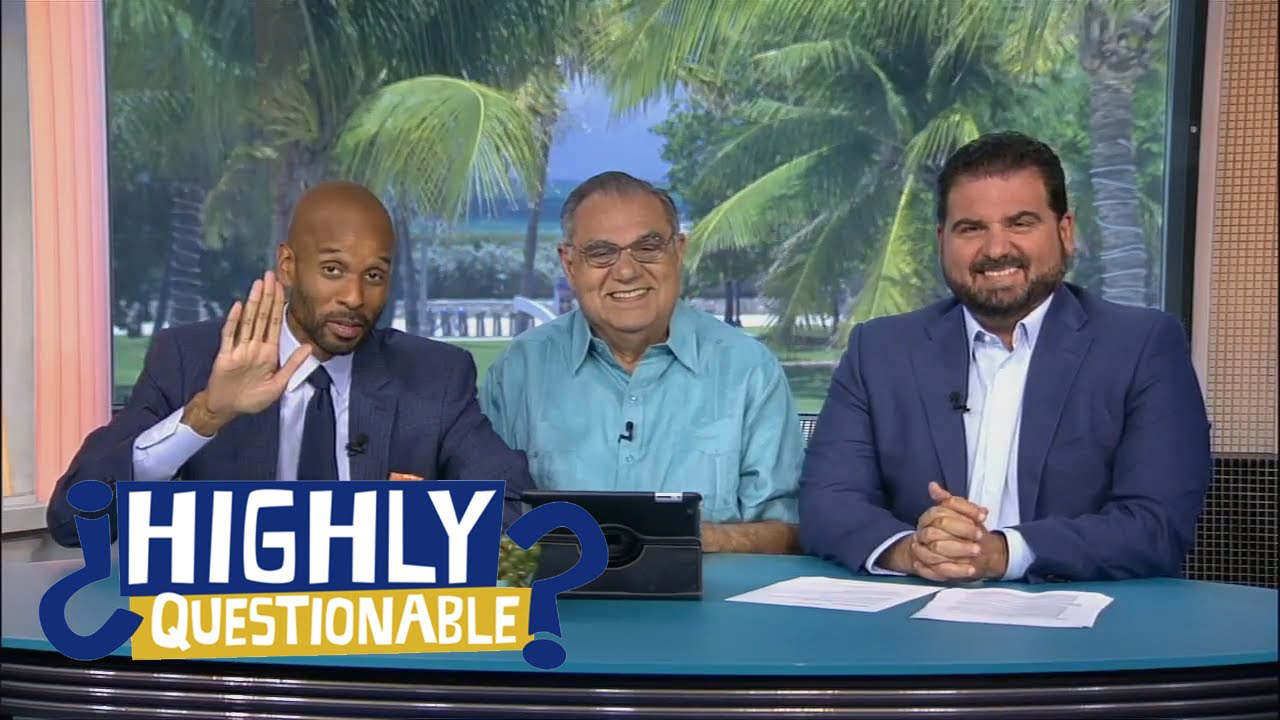 FINANCIAL EDGE, RAILWAY AGE SEPTEMBER 2019 ISSUE: On Aug. 14, the ESPN show ¿Highly Questionable? showed a video clip of a skateboarder sliding underneath a moving passenger locomotive, riding the rail on the skateboard and then sliding back out from underneath the train before the second wheelset (1). (The clip can be seen starting at about 16:30 into the video.) The hosts were suitably shocked and aghast over the audacity of the act of sliding underneath a locomotive and unsurprisingly thoughtless about the carelessness of the rider.

The clip highlights the challenges faced by all railroads, freight and passenger, when it comes to maintaining safety on the rails.

There are roughly 137,000 miles of freight rail track in the U.S. alone. This does not include the passenger-only tracks and Canada and Mexico. Railroads do their best to prevent train hopping—a romanticized trope in children’s literature (Boxcar Kids), music (Boxcar Willie) and hobo culture. The sheer scale and number of track-miles make the task of policing the rails virtually impossible.

The ESPN broadcast roughly corresponded to the appearance of an article on Politico, “Tech Companies ignore pleas on rail safety” (2). The article highlighted the refusal of navigation apps such as Google Maps, Apple Maps and Windows Maps to include railroad crossings as areas of caution. The article noted that in 2016, the National Transportation Safety Board asked content providers to include grade crossings in their apps. NTSB’s actions followed a February 2015 accident where a fatigued truck driver confused the rail right-of-way with the road highlighted on his navigation app. The truck became lodged on the tracks. The subsequent collision between the truck and an Amtrak train caused one death and 32 injuries.

NTSB (3) communicated with the major content providers, and Google indicated it would add crossings to Google Maps. However, no changes were made, even though NTSB continued to make the request. Google indicated concern about overwhelming users and negatively impacting the user experience.

That’s ridiculous. The majority of Railway Age readers use navigation apps (on cellular devices and in vehicles) that inform users of police cruisers ahead, availability of gas stations and fast food, and the ubiquitous presence of traffic. It is a challenge to understand how the platform does not have the additional bandwidth to accommodate something so closely tied to the safety of individuals.

David Lester, Managing Editor of Railway Age sister publication Railway Track & Structures, told me that he has always been fascinated by the contrast of how drivers respond to school bus stops vs. railway grade crossings. In the former, red lights flash, stop signs go up and automobiles come to a dead stop. In the latter, even after years of attempted education and improvement, people still think running a crossing is acceptable behavior.

As the safety connection seems more tangible (especially to parents waiting by the school bus for its discharge of passengers), it is more likely for a police cruiser to be near a bus, or for an offender’s license plate to be passed to police. Who is going to jot down the license plate of a fool running a grade crossing and pass it to police? Which law enforcement will prioritize chasing down rail crossing scofflaws scattered around 137,000 miles of track?

Railroad safety is an economic issue. In 2018 in North America, there were 841 deaths that resulted from some type of railroad incident. This data is publicly available on the Federal Railroad Administration Office of Safety Analysis website (4). The fatality rate is roughly 7% of the total number of accidents that occur on the rails. These numbers include derailments, events at crossings, equipment failures, etc. and the plethora of events that occur when the general population decides that a train is a really big automobile and can stop on a dime.

Using the FRA’s data and in making some generalizations about the economic impact of accidents on the rails, roughly 600 of 2018’s 11,611 accidents caused damage in excess of $300 million. Add a more nominal amount to the accidents causing less than $100,000 in damage, and the economic cost is well over a half-billion dollars, never mind the lost productivity, the impact on rail customers due to shipment delays and passenger delays, and so on.

It would be a shame if the gap between idea and execution on this matter were solely tied to some type of requirement for a compensatory relationship between the navigation app providers and the railroads. One thing technology should be able to do with reasonable and consistent success is take care of the low-hanging fruits of the safety matrix for things that seem more than obvious. NTSB and FRA should reinstitute efforts to make this simple solution successful. 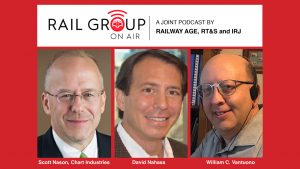 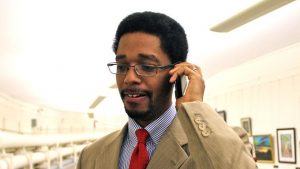 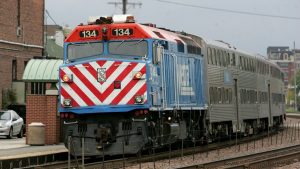