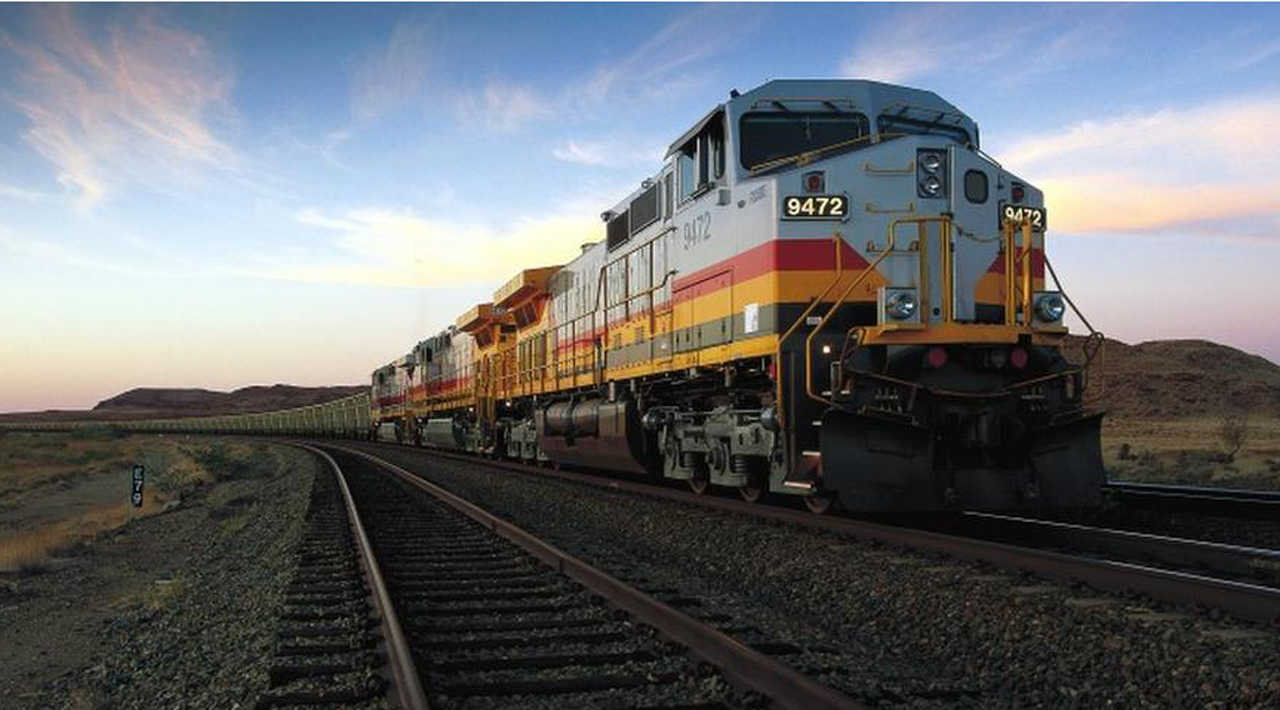 According to the most recent earnings reports, North American Class I railroads are producing record-low operating ratios and posting record-setting earnings. These results strongly suggest that the current operating format of two-person train crews utilizing innovative safety and fuel conservation technologies is helping achieve these desired, value-added financial results. In short, it is possible for innovative technology and human-operated freight trains to exist in a complimentary fashion. The combination is currently working quite well.

One important question the Federal Railroad Administration (FRA) should be asking itself regarding the railroads’ push for autonomous trains: What is the railroads’ safety record? Even if advanced technology could operate a freight train without a crew on board, why would it be allowed?

Pros and cons exist regarding this highly contentious issue.

The majority of the “pros” are promoted by individuals whose job it is to support such a technological transition. These individuals have most likely never ridden a freight train, much less attempted to operate one safely over varying topography stretching several hundred miles, in all types of weather conditions. Most likely they are economists, research fellows, administrators and/or analysts.

One of the strongest “cons” would be an unfortunate accident of an autonomous freight train. That would be all that is necessary to discover perhaps that the technology itself is as infallible as humans. So-called “experts” say autonomous train operation is safe and eliminates the possibility of human error, but the software programs that make autonomous operation possible were created by humans, and unexpected situations can and will occur.

This data implies an improved safety trend is due in part to current operating rules that utilize two-person train crews and technological safety advances in train operations. Such safety overlay and fuel conservation technologies as Positive Train Control (PTC), GE’s Trip Optimizer and New York Air Brake’s LEADER should be considered resources in the toolbox of two-person train crews.

Why risk automated control of a freight train loaded with potentially hazardous material when there is no evidence to suggest it could be done safely across a variety of terrains and settings (public crossings, rivers, highways, cities, etc.)? True, heavy-haul Rio Tinto trains in Australia operate autonomously, under close monitoring by company and government officials and presumably along a relatively tangent and level stretch of railway. But Rio Tinto’s AutoHaul operation should not imply identical results in North America.

In addition, according to the FRA data, 30% to 40% of railway accidents are “track-related,” (e.g., rail defects and track geometry), second only to human-caused. Yet even now, the accuracy of the Weibull-based defect analysis and formulas used to analyze such track-related defects are being re-examined. This begs the question: If railroads continue on their quest for autonomous trains, what recourse remains when the rail itself is determined to be the culprit in an accident? Which cost-cutting measures would be considered at that juncture? Reduced management bonuses?

Current two-person train crews use safety and fuel conservation innovations that have been implemented on every North American Class I. Regardless, the AAR gives the impression it fully supports the railroads’ apparent plans to phase out their own highly skilled and professional workforce—the railroader. The AAR is currently saying that two-person crew mandates are impeding the path of progress and deterring future investments. This is simply not true.

Funding opportunities supporting the railroad industry’s technological innovations abound. In fact, they are increasing. Through a Notice of Funding Opportunity (NOFO), the FRA recently awarded more than $200 million to short lines and passenger railroads to implement new technology. An additional $46 million is expected to be issued. These funds were awarded through the Consolidated Rail Infrastructure and Safety Improvements (CRISI) program, and support PTC implementation. Funding for the CRISI program was increased in 2018 from $68 million to $593 million.

Other federal grants are being distributed through such programs as Better Utilizing Investments to Leverage Developments (BUILD), Infrastructure for Rebuilding America (INFRA), and Fostering Advancements in Shipping and Transportation for the Long-Term Achievement of National Efficiencies (FASTLANE). It is anticipated that such programs will continue to receive robust funding.

What Are the Drivers?

Is the railroads’ competition with the trucking industry and its threat of autonomous trucks one of the main drivers of this autonomous train push? According to the AAR, America’s freight railroads move more freight more efficiently, safely and cleanly than ever before, at a substantial cost savings over trucking. Is technology itself and the desire to become an automated society pushing this envelope? Or is it more likely driven by Wall Street and “shareholder value”?

The estimated costs associated with a transfer from an onboard crew operating a freight train to one in which the train is operated automatically with little or no human intervention are potentially astronomical. The cost of Rio Tinto’s AutoHaul operation of heavy-haul trains in Australia’s Pilbara region exceeds $900 million. The estimated costs of implementing autonomous trains across portions of North America’s 140,000-mile Class I network seem prohibitive by comparison. But is the real cost or “price” to consider that of a human life? Is the American public ready to gamble lives on a computer-run vs human-run freight train? 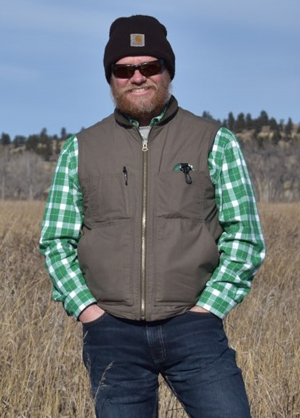 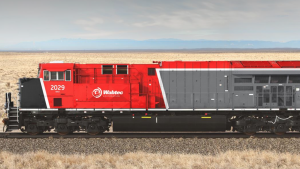