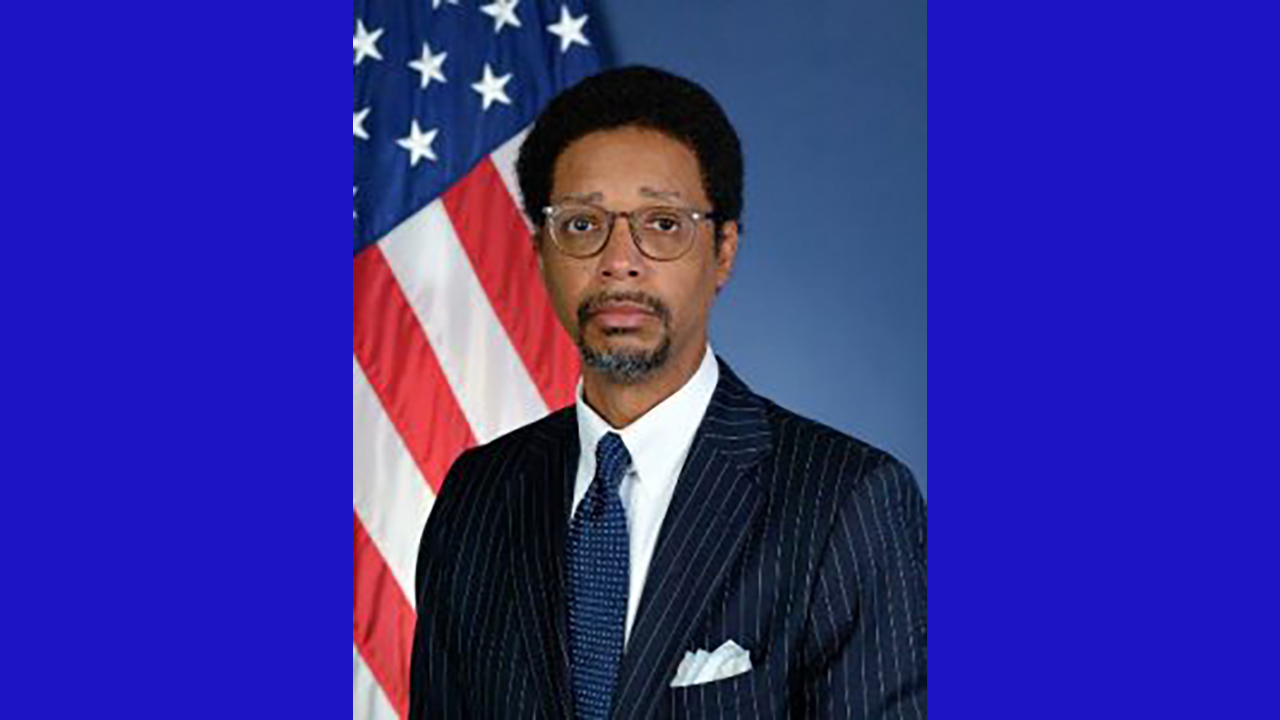 President Joe Biden on June 22 announced his intention to renominate Democrat Robert E. Primus to a second term of five years on the Surface Transportation Board (STB).

Primus was nominated by President Trump in July 2020 and Senate confirmed in January 2021 to fill an unexpired term of Democrat Deb Miller ending Dec. 31, 2022. If Senate confirmed, Primus’ second term would expire Dec. 31, 2027. STB members are limited by statute to a maximum of two five-year terms. Primus was previously a career congressional staffer.

The five-member STB—with three Democratic and two Republican members—is chaired by Democrat Martin J. Oberman, whose first term expires Dec. 31, 2023. The chairperson serves at the pleasure of the President of the United States but remains an STB member until expiration of term should the President denote another chairperson.

In related STB staff news, Oberman on June 22 announced that he has appointed, with the approval of the Board, Mai Dinh to serve as Director of the Office of Proceedings. In her role as Director, Ms. Dinh oversees the development of the public record in proceedings before the agency and manages the office’s legal and administrative sections. Dinh’s most recent position was as assistant general counsel with the U.S. Department of Agriculture, where she led the legal team advising the Agricultural Marketing Service. She gained administrative law experience through previous positions at federal regulatory agencies including the Department of Homeland Security, Federal Election Commission, and National Indian Gaming Commission.

Dinh holds a Juris Doctor from George Washington University and a Bachelor of Science in Economics and Bachelor of Arts from the University of Pennsylvania.

“With the addition of Ms. Dinh as Director of the Office of Proceedings, the Board gains more than 25 years of expert legal and policy experience in diverse areas of practice,” said Oberman. “Her impressive background and leadership skills will help the Board maintain an extremely busy proceeding schedule and will further enable the Office of Proceedings to provide advice and assistance that the Board relies upon to decide complex cases for the public’s benefit.”