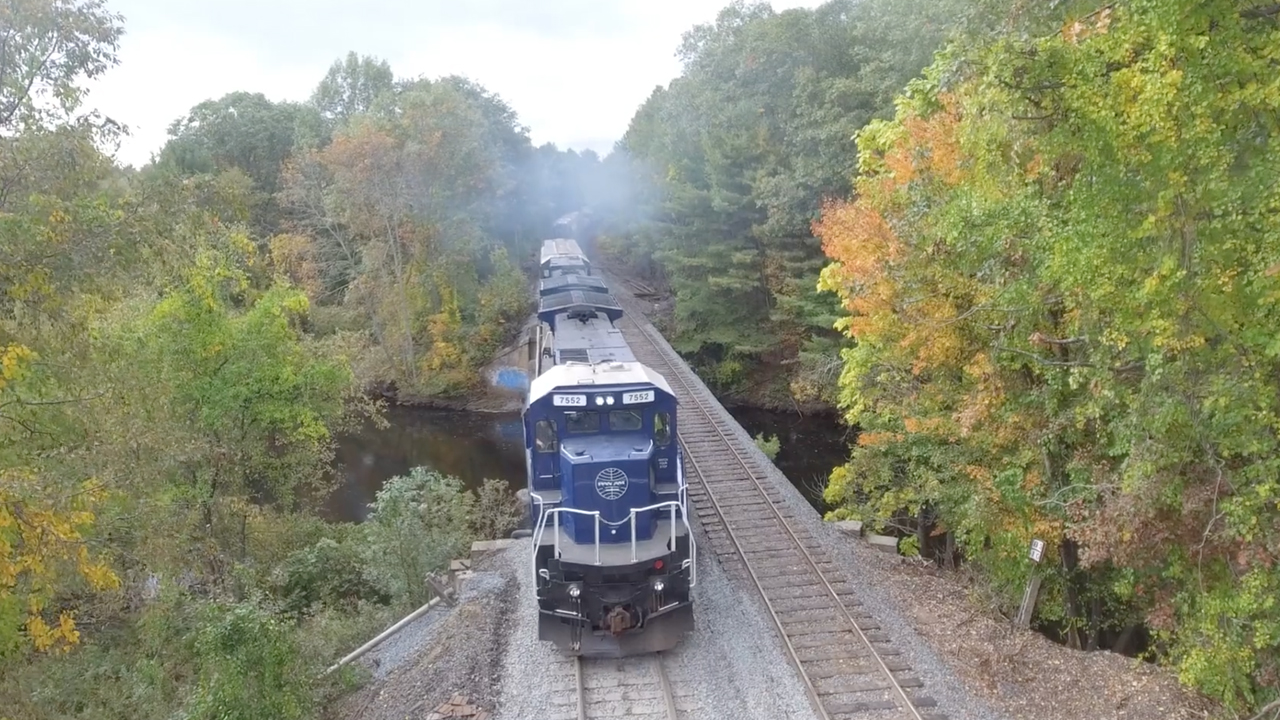 “We look forward to integrating Pan Am into CSX, with substantial benefits to the rail-served industries of the Northeast, and to working in partnership with connecting railroads to provide exceptional supply chain solutions to New England and beyond,” CSX said.

CSX is submitting an application to the Surface Transportation Board (STB) to acquire the Pan Am System, including Pan Am Railways (PAR) and its 50% stake in Pan Am Southern (PAS), the Class I railroad reported Feb. 26.

CSX announced Nov. 30 it had signed a definitive agreement to acquire PAR, a New England Class II with 1,700 route-miles that was previously known as the Guilford Rail System. The move would expand CSX’s reach in Connecticut, New York and Massachusetts, while adding Vermont, New Hampshire and Maine to its existing 23-state network. It would also offer access to northern Maine and Saint John, N.B., via PAR haulage agreements with J.D. Irving Ltd. subsidiary NBM Railways.

But a point of contention had been who would operate PAS, a “pro-competitive” joint venture of Norfolk Southern (NS) and PAR that consists of 437 miles of rail lines and trackage-rights agreements (see map below). It gives NS access to New England via trackage rights on the former Boston & Maine Mechanicville, N.Y.-Ayer, Mass., main line, the “Patriot Corridor.”

NS, in a Nov. 6 filing with the STB, opposed the CSX-PAR transaction, noting that “one of the main benefits of … joint control and ownership of PAS was to strengthen competition with CSX Transportation. Any CSXT effort to acquire Pan Am would threaten to materially undermine this existing competition, thus impacting not only NS, but also rail shippers and other railroads.”

“The selection of a G&W affiliate is based upon our desire to maintain competition and enhance rail service in the New England market,” CSX said in a statement. “G&W’s existing presence, relationships and experience will greatly assist the transition.”

While STB’s review remains, CSX said: “We look forward to integrating Pan Am into CSX, with substantial benefits to the rail-served industries of the Northeast, and to working in partnership with connecting railroads to provide exceptional supply chain solutions to New England and beyond. We are likewise confident that G&W’s subsidiary will bring similar benefits to PAS customers as the successful operator of PAS.”