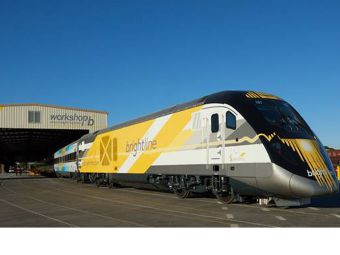 The future of a bill aimed at regulating Brightline, South Florida’s private passenger rail operation, is in question after a House committee this week postponed a vote on the measure.

The legislation would have required added safety features and for Brightline’s operator, All Aboard Florida, to pay for fencing along the route.

No reason was given for the last-minute postponement, according to local media reports. The subcommittee adjourned for the remainder of this year’s legislative session, meaning it is unlikely there will be further action on the bill.

Brightline has said it is being unfairly targeted by the legislation.