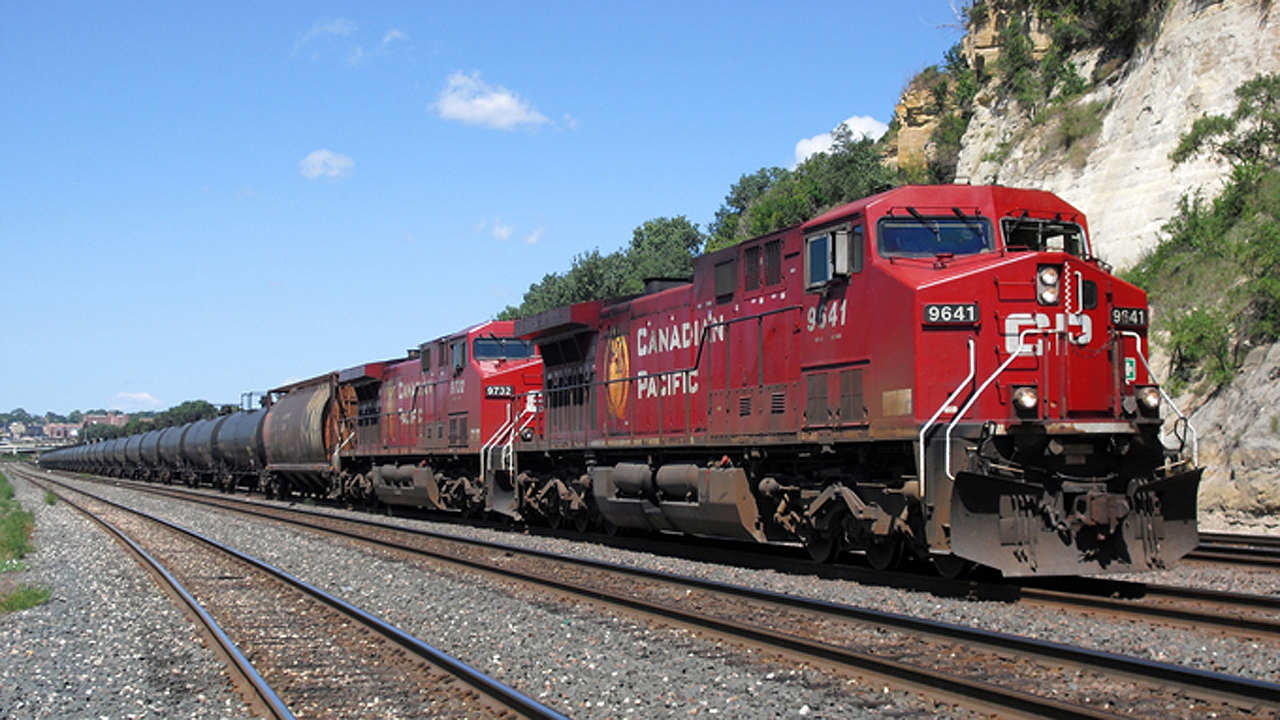 After the derailment of several trains hauling hazardous materials, namely crude oil, Transport Canada has issued new orders around the speed of these trains, which are now classified as “key trains” and “higher-risk key trains.”

These types of trains are defined as follows:

The Order also requires Canadian railroads to “address the management of their track maintenance and inspection.”

Transport Canada also noted that these new Ministerial Orders are effective immediately and will remain in effect until permanent rule changes are approved.

“Main track derailments can occur as the result of a number of different factors, including the impact of colder temperature, track conditions, equipment issues (e.g., failures related to wheels or brakes), as well as human factors,” Transport Canada noted. “The measures announced also respond to Transportation Safety Board of Canada data showing that track issues are often the primary cause in main track derailments in Canada.”

“Rail safety remains my top priority, and the Government of Canada is continuously looking for ways to make our railway system even safer for Canadians,” said Minister of Transport Marc Garneau. “I recognize that railway operations in Canada are carried out in a highly complex and difficult environment, but I believe that a strong response is warranted after the series of derailments of trains carrying crude oil. The measures are being implemented to reduce main track derailments and encourage safe railway operations.”