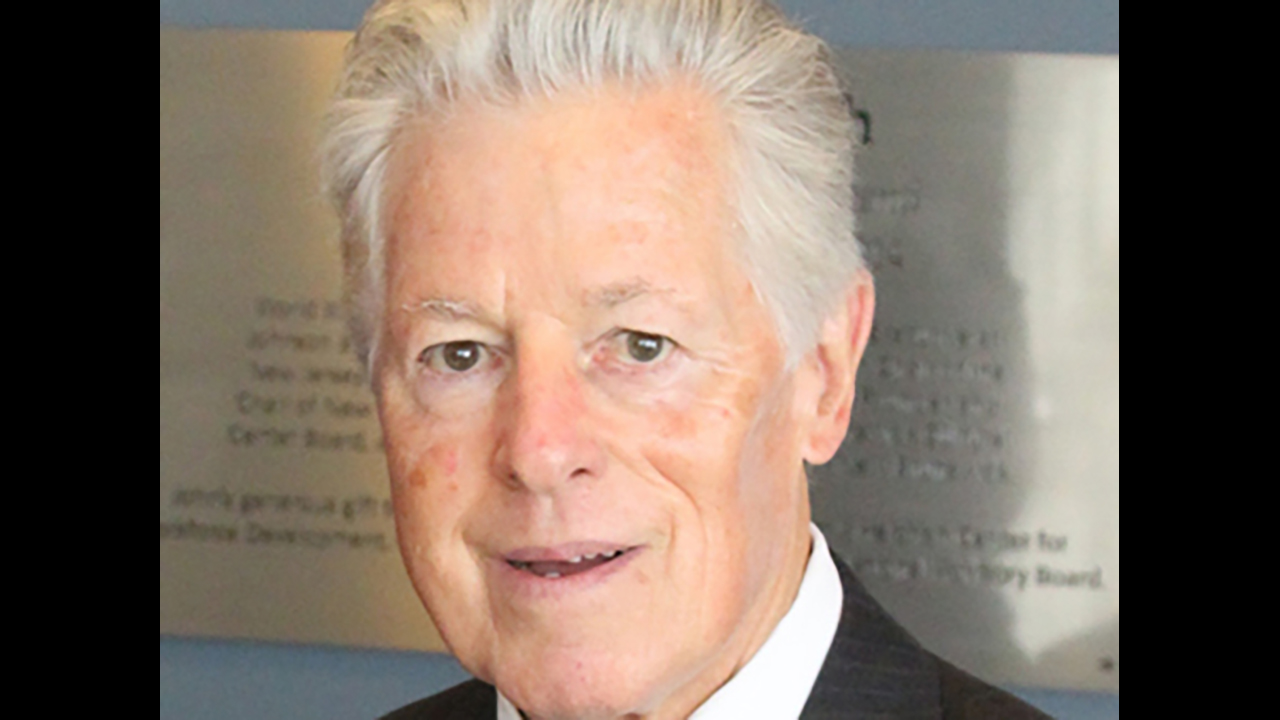 James J. Florio, the former Governor of New Jersey and eight-term congressman who was the principal author of the 1980 Staggers Rail Act that partially deregulated the industry, died Sept. 25. He was 85.

Florio had been part of New Jersey politics since 1969, when he won a seat in the New Jersey State Assembly. He spent 15 years (1975-1990) as a congressman from South Jersey, representing a district in the Camden-Gloucester area, and was governor from 1990 to 1994. Born in Brooklyn, Florio was an amateur boxer and U.S. Navy veteran who came to New Jersey to attend college and law school. He got started in politics an assistant Camden City Solicitor (municipal attorney). In Congress, he served on the Transportation, Energy and Commerce committees. He was principal author of the 1980 Staggers Rail Act while chairman of the House Transportation Subcommittee.

After leaving office as New Jersey Governor, Florio worked in the private sector for seven years. An attempt at a political comeback failed when he lost a Democratic primary for the U.S. Senate to Jon Corzine in 2000. He was on tap to be U.S. Secretary of Labor had Al Gore won the Presidency in 2000. Following George W. Bush’s controversial victory, Florio retired from politics, at 63, yet maintained a steady presence in New Jersey politics, engaged in such activities as teaching public policy at Rutgers University.

The Staggers Rail Act, Wilner commented one year ago, “is named after a long-deceased and now hazily, if at all, remembered West Virginia Democratic lawmaker—Harley O. Staggers—but Staggers didn’t even write the bill that carries his name, nor did he manage its successful passage. Much of the bill writing, as well as its majority-vote getting, was accomplished by Rep. James J. Florio (D-N.J.). In a last-ditch effort to inch over the finish line what was then the Rail Act of 1980—it in danger of being relegated to the dust bin of history—Florio, in a flash of political savvy, renamed it to honor Staggers, about to retire and still an immensely popular chairman of the House Interstate and Foreign Commerce Committee (now Transportation and Infrastructure Committee). The name change to the Harley O. Staggers Rail Act similarly earned for the bill bipartisan support in the Senate.”