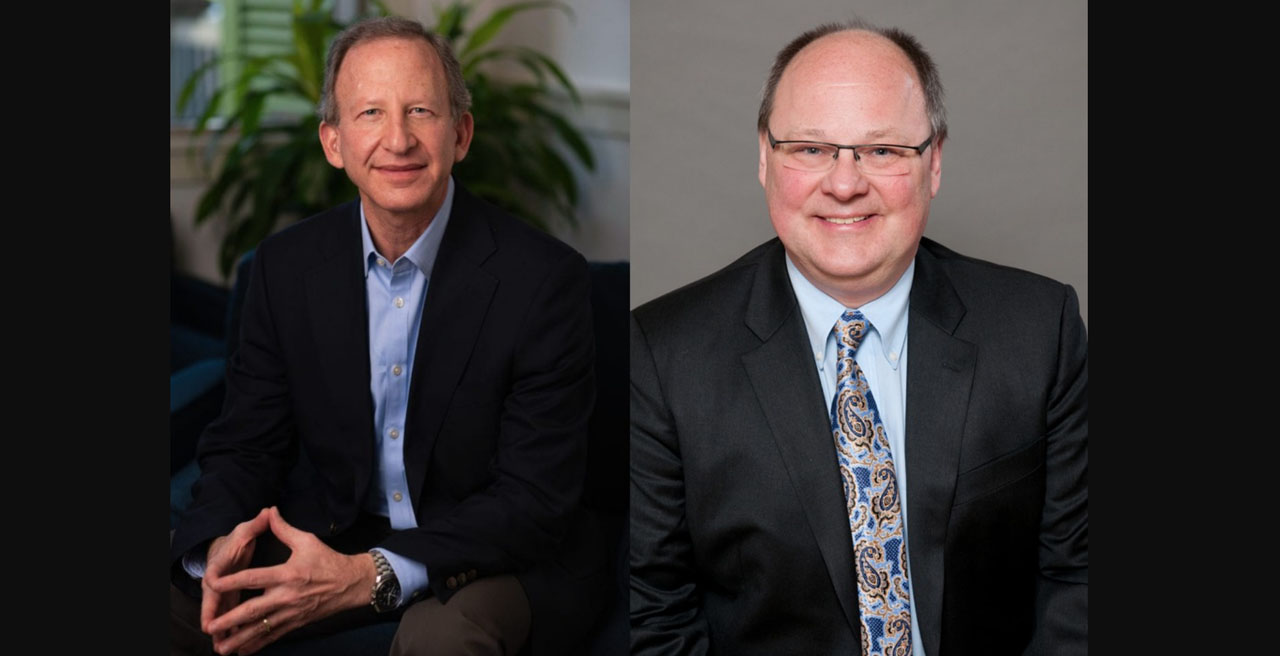 The ICC Termination Act of 1995 established RSTAC, which focuses on issues of importance to small shippers and small railroads, including railcar supply, rates, competition and procedures for addressing claims. Its members provide advice on regulatory, policy and legislative matters to the STB, the Secretary of Transportation, the Senate Committee on Commerce, Science and Transportation, and the House Transportation and Infrastructure Committee.

Itzkoff has been Chief Policy Officer for Patriot since January. With 30 years of public and private transportation policy experience, he has served as Deputy Administrator of the Federal Railroad Administration (FRA) and as Senior Counsel for the Senate Commerce, Science, and Transportation Committee’s Surface Transportation Subcommittee. He is also a Railway Age Contributing Editor.

“Both Eric and Donald have extensive experience in matters of concern to the Board,” said Marty Oberman, Chairman of the STB, who selects RSTAC members. “I appreciate Eric’s focus on advancing technology and improving business practices, as well as his operational experience. Donald is uniquely familiar with Board policy, as someone who helped formulate and implement the Interstate Commerce Commission Termination Act of 1995. I welcome Eric and Donald to RSTAC and I’m sure that all RSTAC members look forward to working with them on ensuring effective and efficient interstate rail transportation.”

RSTAC’s 15 appointed members comprise senior officials representing large and small shippers, and large and small railroads. According to STB, nine are voting members; at least four must be representatives of small shippers, and at least four must be representatives of Class II or III railroads. Of the remaining six, three represent Class I railroads and three represent large shipper organizations; they serve in a nonvoting, advisory capacity, but may participate in RSTAC deliberations. The Secretary of the U.S. Department of Transportation and the five STB members serve as ex officio members.