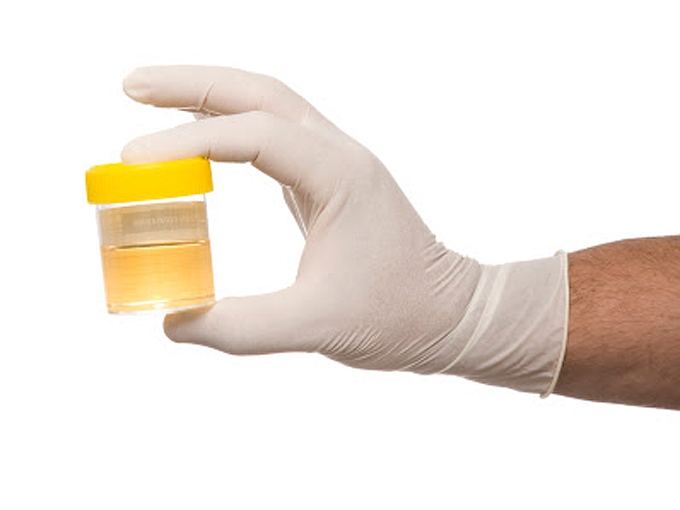 Federal Railroad Administration data says the percentage of rail workers who tested positive in random drug tests increased to 0.53% in 2015 from 0.37% in 2014, following five years of stable rates.

As such, FRA is implementing expanded random drug testing of workers to include synthetic opioids like oxycodone and fentanyl. (Workers involved in accidents are already tested for these substances.) The new rule, which is slated to take effect in June 2017, will require track workers, including contract workers, to be randomly tested for drugs, in addition to conductors, engineers and dispatchers. Several industry associations—AAR, APTA, ASLRRA, NRC—petitioned the FRA last month requesting that implementation be delayed until 2018. Though the AAR is on the petition, it is not taking issue with the FRA’s 2017 timeframe. Rather, it is against a provision in the rulemaking involving railroad contractors. (Download a PDF of the petition from the link below).

“This is an issue that is evident throughout today’s society that requires attention, and the freight rail industry is ready to work with the FRA to further enhance the safety of the nation’s rail network,” AAR spokesman Ed Greenberg told Railway Age. “Freight railroads not only comply with federally mandated drug and alcohol testing regulations, but go beyond those measures with stringent railroad-specific programs. That said, the freight rail industry recognizes the seriousness of this situation and will work together with the FRA to make the rail system even safer, including urging the expansion of testing to include items such as synthetic opioids.”

However, the AAR takes issue with the provision that would hold railroads responsible for testing of contract employees. The petition “binds together these two issues,” Greenberg said. “The AAR’s concern is with the contractor section pertaining to testing—not the deadline.”

“The AAR supports the rule, as Class I railroads can meet the 2017 deadline for trackworkers,” said Greenberg. “This is a priority. The AAR’s issue is with freight railroads being held responsible for the actions of contractors that are testing their employees. Again, the AAR does not have an issue with whether Class I’s will be able to meet the deadline. Our concern is with how an outside company conducts its drug and alcohol testing of employees. So that there is no misunderstanding with FRA, we have informed the agency we are not part of the petition’s extension deadline request and have formally withdrawn our name from that part of the petition.”