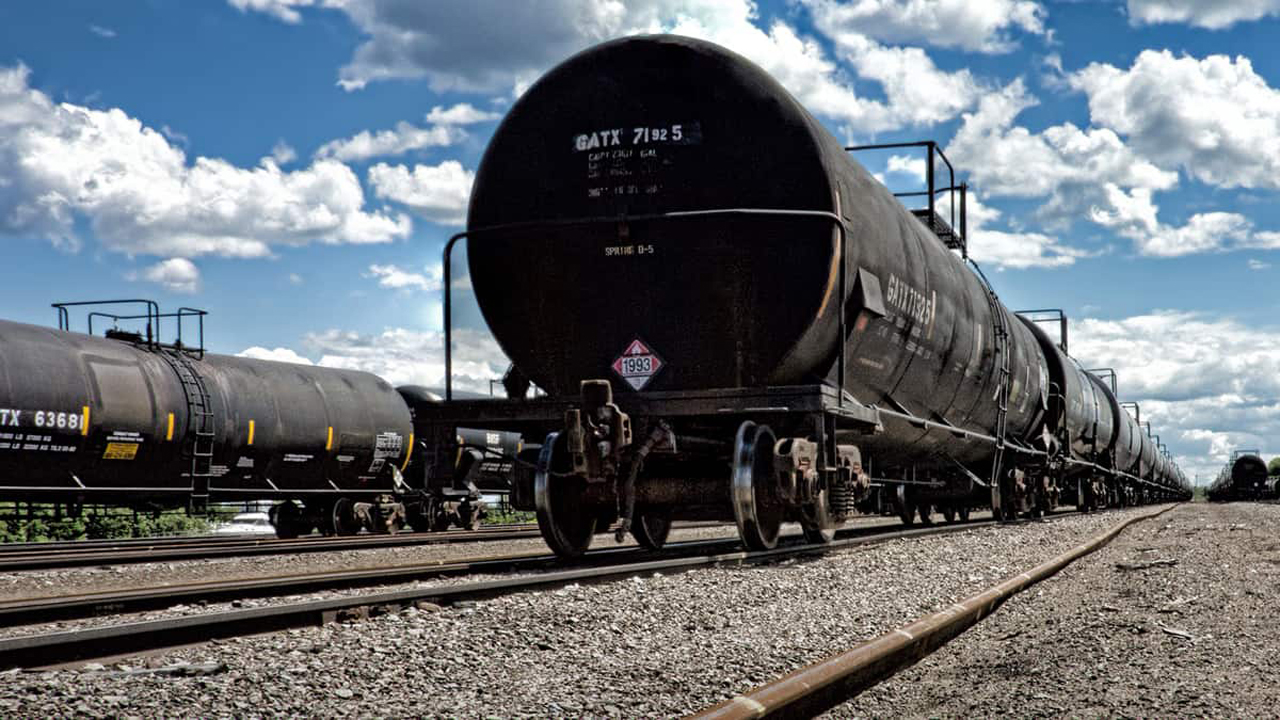 After each major crude oil train or hazardous commodity freight train accident anywhere in Canada or the United States, there is a rush of safety-related outcries. Quite a bit of fear is expressed. The poster children for rail freight safety are hazardous materials like crude oil and liquefied natural gas (LNG), which has been proposed. Yet to those who examine the evidence, rail freight is unquestionably the safest mode to ship these materials.

Making rail even safer comes down to a question of cost. Beyond just imposing slow orders, it’s a matter of making long-recommended safety appliance investments.

Five years ago, there were several derailments of trains carrying Bakken crude across Pennsylvania. Governor Tom Wolf asked for technical guidance. He asked about the types of holistic procedures and technology that might effectively be used on specific high-density, riskier commodity routes to improve train safety.

Wolf was looking for a full set of recommendations that he and senior railroad executives could sit down and use in search of superior safety. He received a practical engineering assessment with a reasonable economic basis in early August 2015, after commissioning the widely respected Dr. Allan Zarembski, Professor of Railroad Engineering and Safety at the University of Delaware-Newark. After three months of intensive work, Zarembski’s “Assessment of Crude by Rail Safety Issues in the Commonwealth of Pennsylvania” was delivered to Wolf.

In 2015, as many as 60 to 70 trains carrying crude oil traveled across portions of CSX and Norfolk Southern. Time passed. Nothing appears to have happened, as few such “blue ribbon” recommendations ever see a follow-up audit report. Has the level of risk gone down by one-third or more? If it has improved, why not celebrate? Then expand upon the processes and investments used. If only marginal improvements were realized, was it a budgeting decision, or a rational insurance-like actuarial decision?

Do the improvements warrant increased public confidence in more use of hazmat rail? Safety advances should foster increased market share. Who’s touting that message? Where is the data evidence?

The report made 27 recommendations. Reducing hazmat train speed within highly populated urban areas was one of them. The specific urban risk mitigation recommendation was to reduce crude oil trains to 35 mph where the population is greater than 100,000 people.

Here are a few of the engineering suggestions, expressed in broader economic and budgeting terms, that were mostly overlooked:

Indeed, safety can be priority number one in the culture of most, if not all railroads. Realistically however, safety is a corporate budget item. Let’s agree that safety is also a line item in state agency budgets. It’s annually reviewed as risk/reward balancing.

Predictions of critical high-impact destruction from rail service failures isn’t yet a precise science. Therefore, in safety budget planning, senior railroad officers look for a combination of mitigation actions they can incrementally budget year-over-year. The corporate search seeks a level of insurance policy protection. In the end, as a budget item, safety and the installation of safety appliances compete with other corporate objectives. Yes, that includes budgeting for dividends and stock buyback use of cash flow.

After a significant incident (failure), there is soul-searching. Judgment as to a possible safety misallocation (a failure to protect) gets addressed in two arenas: public opinion and jury trials. Both, sadly, often follow a preventable accident.

In a novel approach, one of the first steps forward is to elevate the safety discussion at the railroads’ investor meetings. Safety advances each year haven’t become a huge discussion item on quarterly earnings calls or at annual investor meetings. Safety is typically reported as a past quarter’s or a year-over-year report card presentation slide. It’s rarely a focused multiple slide action item offered as a forward discussion piece for investors. Why not?

Here is the bottom line: Safety initiatives could become a more-frequently discussed item at corporate and investor briefings. Where/how much should hazmat capital expenditure budgets be increased in order to support traffic growth and the public-service role of railroads?

This safety improvement topic is best served before, rather than after, a random accident. Use safety advancement to build improved public confidence in the industry’s possible role for business growth, such as LNG and autonomous operations.

Why? Because  our industry is far from zero defect conditions today. “We” can be better, can’t we?

Over the years, companies like Harsco Rail and Zeta Tech Associates have published similar technical safety materials regarding hazmat commodities. So have TTCI, the Federal Railroad Administration and Transport Canada. Readers are encouraged to examine multiple sources for technical insight.