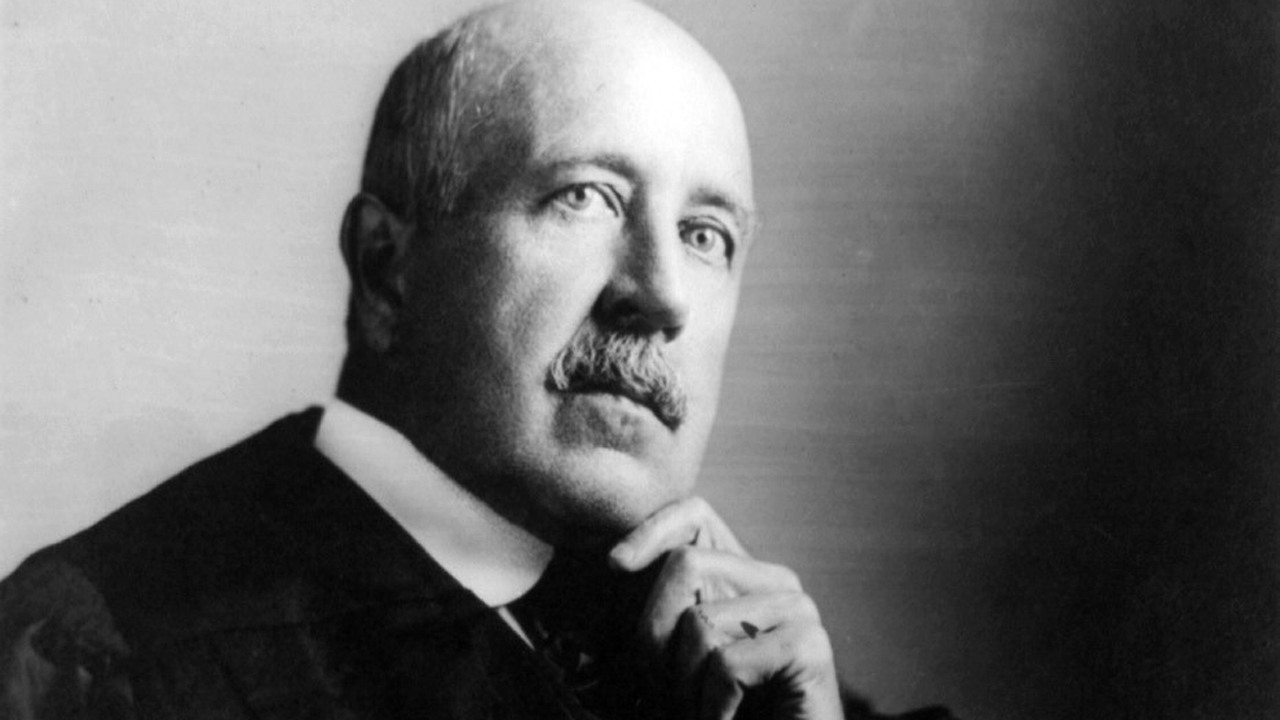 While talk of Presidential impeachment is difficult to avoid, probably few can recite how the impeachment of a federal judge in 1912 helped to secure the independence of the Interstate Commerce Commission (ICC) and its Surface Transportation Board (STB) successor.

Impeachment is provided for in Article II, Section 4 of the U.S. Constitution, although its origins stretch back to the year 1376, when the English Parliament devised a more civilized process than assassination, civil war or revolution to remove Royal ministers so as to curb the power of the King.

Having successfully waged a seven-year Revolutionary War to rid the American Colonies of an abusive, arbitrary and capricious King, delegates to our Constitutional Convention adopted an impeachment process, assuring that a President would not be a King, nor federal officials abuse Constitutional powers granted them.

Impeachment under the U.S. Constitution provides that “the President, Vice President and all civil Officers of the United States shall be removed from office on Impeachment for, and conviction of, Treason, Bribery and other high Crimes and Misdemeanors,” with the latter relating to violations of the public trust and actions contrary to the national interest.

In the 232 years since the Constitution was ratified in 1787, only 20 impeachments of federal officers have been instituted by the House of Representatives, among them three of Presidents, including current impeachment proceedings against President Trump. Of the two other Presidents—Andrew Johnson in 1868 and Bill Clinton in 1998—both were impeached by the House, but acquitted following trial by the Senate.

Of the 17 non-Presidential impeachment proceedings commenced by the House, one was against Sen. William Blunt of Tennessee in 1797; another against Secretary of War William W. Belknap in 1876; and the remaining 15 against federal judges. As for Blunt, the Senate determined members of Congress are not subject to impeachment, as each chamber possesses the power to expel an elected Representative or Senator. Secretary Belknap was acquitted following trial by the Senate.

Among the 15 federal judges impeached was Third Circuit Court of Appeals Judge Robert W. Archbald in 1913, who simultaneously served on a short-lived United States Commerce Court. And therein is the historically significant connection with the ICC and STB.

A Yale graduate and Scranton, Pa., native, Archbald was serving as a federal district court judge when nominated by President William Howard Taft in 1911 to both a federal appellate court judgeship and the Commerce Court—posts to which he was Senate-confirmed.

The Commerce Court was created by Congress in 1910 as an appellate body to review ICC decisions with regard to the law, but it proceeded to reopen factual questions, took new evidence and acted more as an unintended trial court.

As for the ICC, it was, in its early years, a paper tiger, lacking effective tools to administer and police the Act to Regulate Commerce (later the Interstate Commerce Act). In its 1897 annual report, the ICC said federal court oversight—well before creation of the Commerce Court—had rendered it little more than a fact-finding and reporting body, and “it is proper for Congress to understand that the people should no longer look to this ICC for protection.”

Incrementally, before creation of the Commerce Court, Congress commenced to bolster ICC investigative and enforcement tools. The 1906 Hepburn Act, for example, instructed courts to enforce ICC orders “properly made and duly served.” In 1907, the Supreme Court ruled that shippers seeking to challenge the reasonableness of a rate had first to look to the ICC and not the courts (Texas & Pacific Railway Co. vs. Abilene Cotton Oil Co.).

And while the 1910 Mann-Elkins Act afforded the ICC even greater regulatory powers, there was tucked into it creation of the Commerce Court, which unintentionally, but significantly, diluted those recently granted powers.

The idea of a Commerce Court originated in 1904 with newspaper publisher and two-term Congressman William Randolph Hearst (D-N.Y.), and it gained the support of President William Howard Taft, a former federal judge and later Chief Justice of the Supreme Court.

President Taft nominated all five members of the Commerce Court, including Archbald. While Archbald’s father, James, had been a chief professional engineer for the Delaware, Lackawanna & Western Railroad, the only Commerce Court judge with a rail regulatory background was former ICC member Martin A. Knapp.

Unlike the Commerce Court, federal district courts honored the doctrine of primary jurisdiction and did not attempt to retry cases decided by the ICC. It wasn’t until the 1946 Administrative Procedure Act that judicial review of ICC decisions was specifically limited to matters of law.

The 1975 Act to Improve Judicial Machinery vested with federal circuit courts of appeal, rather than district courts, review of ICC decisions prior to Supreme Court review. It also provided that before seeking appellate court review, petitioners must exhaust all administrative agency remedies.

Notably, it was Judge Archbald’s removal from office (the House voting 223-1 to impeach; the Senate, 68-5 to convict) that hastened the demise of the Commerce Court. Archbald was convicted in January 1913; Congress eliminated the Commerce Court in October 1913.

As for Judge Archbald, it was alleged in his articles of impeachment that he used his judgeship “at a substantial benefit to himself”—that he coerced railroads to gain favorable personal commercial outcomes; improperly communicated with railroad counsel having business before the Commerce Court; improperly solicited and accepted gifts from litigants and attorneys; and brought the federal judiciary into disrepute.

Archbald, said witnesses, sought to use his position on the Commerce Court “as a club” for personal profit, pressing the Erie Railroad to sell certain lands at below-market prices; and solicited and obtained a railroad financed vacation trip to Europe. A witness against Archbald was ICC Commissioner Balthasar Henry Meyer.

Upon Archbald’s Senate conviction, The New York Times curiously observed that the number “13” was fatal to him. There were 13 Senate roll call votes on his 13 articles of impeachment, the articles on which he was convicted (1, 3, 4 and 5) totaled 13, and the date of Senate conviction was Jan. 13, 1913.

As for that ICC/STB independence partially traceable to Archbald and the demise of the Commerce Court, a noteworthy caveat was offered in 1958 by Senate Surface Transportation Subcommittee Chairman George A. Smathers (D-Fla.): “The ICC is independent of everybody, except the President, the Congress, the courts, the Civil Service Commission, the Bureau of the Budget, and public opinion.”