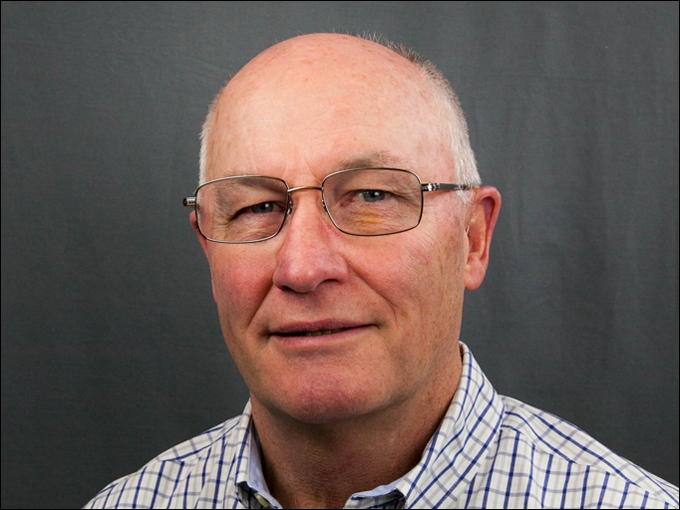 Kevin Flaherty, Executive Vice President for Maintenance of Way at Holland LP, will be retiring effective Dec. 31 after 15 years of leadership within the company and 40 years in the industry.

Holland, based in Crete, Ill., called Flaherty “a driving force” behind the progress it experienced during his tenure, as it grew six times over in revenue and number of employees. He helped expand Holland’s fleet and presence on every Class 1 Railroad in North America, where Holland is a leading provider in contract welding and track measurement.

His duties will be divided by COO Mike O’Grady and Russ Gehl, VP of MOW Sales.

Flaherty helped change the business of contract flash butt-welding services in North America as he was instrumental in the introduction of the Puller-Lite and specialty control system to Holland. He oversaw the growth of the Maintenance of Way operating groups into areas that resulted in the development of Holland Turnkey Engineering & Construction (HTEC) and expansion of the Rail Measurement Systems and Services (RMSS) divisions. The latter recently closed on the acquisition of Vista, a provider of full track geometry technology.

Additionally, Flaherty served a successful term as the General Manager of Holland’s International Business Development group, spearheaded the development of the company’s current sales and business development team and acquisition of Bankhead; created the training symposium Holland University, and was a mentor to many within the company.