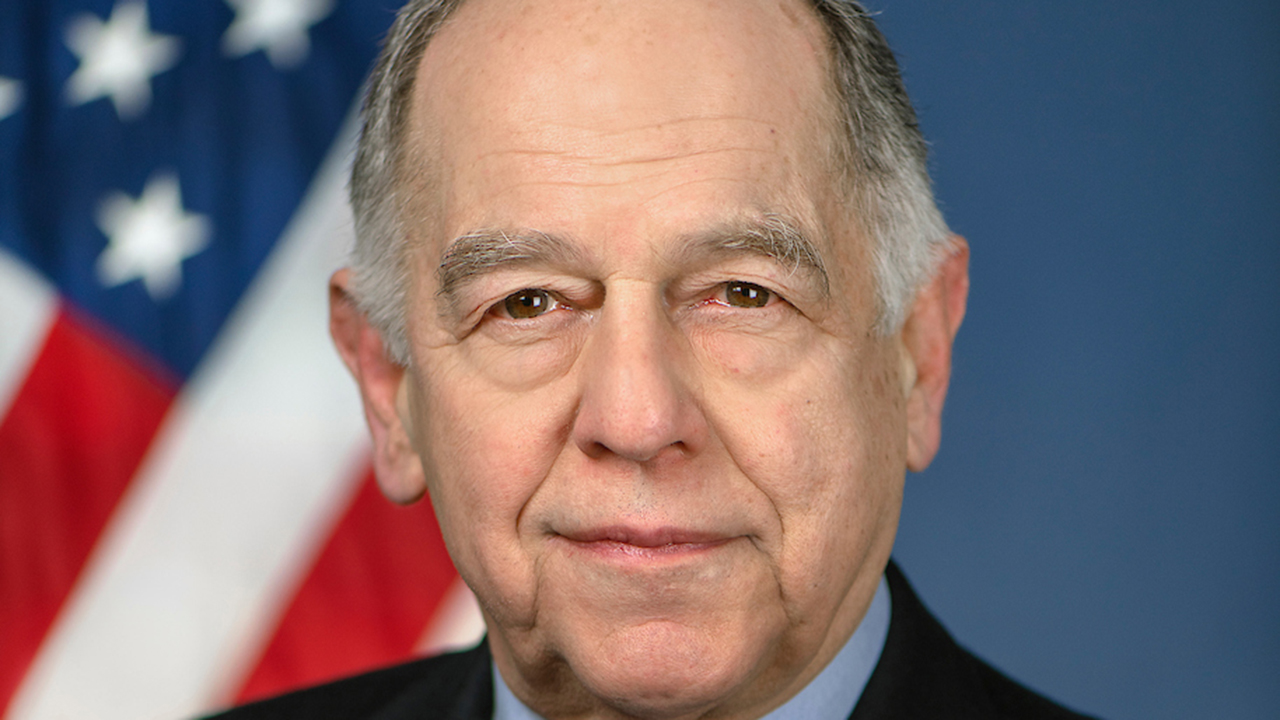 STB Chairperson Martin J. Oberman: “The Board has taken great strides in its long-term quest to make the adjudication of smaller rate disputes more accessible, reasonable, and less time-consuming.”

Union Pacific on Dec. 6, 2022, filed a seven-slide PowerPoint presentation pursuant to the Surface Transportation Board’s Nov. 22, 2022 order, Oversight Hearing Pertaining to Union Pacific Railroad Company’s Embargoes (STB Docket No. EP 772). Board Chairman Marty Oberman, finding that UP’s presentation “failed to provide any detail” on the “eight different topics related to the significant increase in UP’s institution of embargoes aimed at network congestion since 2017,” on Dec. 8 sent a letter to UP chief executive Lance Fritz stating that the railroad’s response “has hindered the Board in its efforts to understand this increase in the use of embargoes, and their causes and impacts.”

The hearing takes place Dec. 13-14. Following is the complete text of Oberman’s letter to Fritz:

I am writing to inform you of serious concerns regarding Union Pacific Railroad Company’s (UP) response to the Board’s November 22, 2022 order. In that order, the Board set forth a list of eight different topics related to the significant increase in UP’s institution of embargoes aimed at network congestion since 2017. UP was directed to be prepared to address those topics at a public hearing on December 13 and 14, 2022. In addition, the Board directed UP to file with the Board by December 6, 2022, “information and documents in support of” those topics “so that the Board may understand UP’s processes for deciding when and how to use embargoes.”

Because the Board’s order explicitly directed UP to explain, inter alia*, “the dramatic increase in embargoes since 2017, including whether UP has maintained sufficient resources during that time period,” it was expected that UP would have produced documents relating to the inception and continuation of the practice of more frequent use of embargoes, as well as the rest of the topics delineated by the Board. However, the PowerPoint presentation is silent on most of the topics listed in the November 22 order. For example, the PowerPoint contains no discussion or data relating to or explaining the increase in UP’s use of embargoes since 2017 and whether that increase is related to the quantity of UP’s resources during that period. Therefore, it only partially responds to the order.

Unfortunately, UP’s failure to fully respond to the order has hindered the Board in its efforts to understand this increase in the use of embargoes, and their causes and impacts. Because of the limited time before the hearing next week, UP will not be required to provide additional information or documents prior to the hearing, although UP remains obligated to respond to the Board’s order. More important, it is expected that UP will be prepared to discuss in detail the topics identified in the Board’s order at the hearing and to provide the Board with documents responsive to all of the topics listed in the order at the earliest possible date.

I look forward to a productive hearing and a good-faith exchange of information and views from all participants.

“Were UP not to comply, the STB may impose civil penalties, but they would be pocket change to a corporation earning almost $7 billion annually in revenue. More biting would be directed service orders and opening sole-served shipper facilities to multi-railroad competition. What the STB wants, and what UP allegedly so far seems disinclined to provide, are internal documents contemporaneous with UP’s Niagara Falls volume of previous embargoes, not PowerPoint slide shows applying public relations whitewash to past events.”