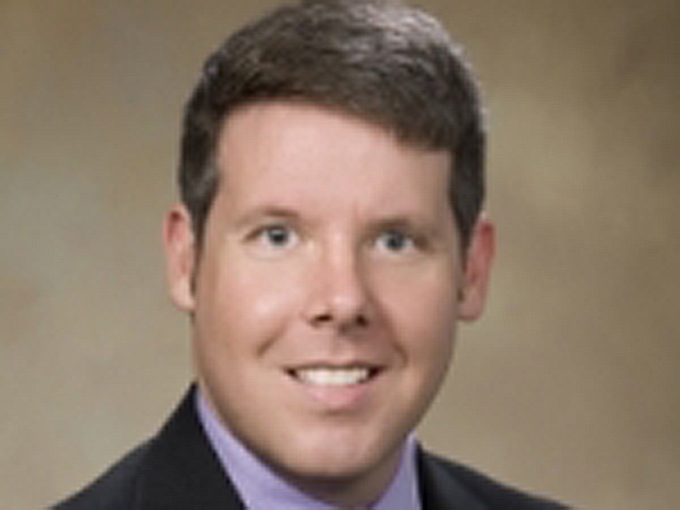 Hall is currently a vice president in the marketing and external affairs department of non-profit Innovate Mississippi. He also manages Pointe Innovation magazine. Prior to joining Innovate Mississippi, he served as senior vice president of external affairs at the Mississippi Economic Council, the State Chamber of Commerces. He served for two years (1998-1999) as executive director of Mississippians for Civil Justice Reform/STOP Lawsuit Abuse in Mississippi. In 1998, he was a Republican candidate for the U.S. Congress in Mississippi’s fourth congressional district. Hall also served as Governor Kirk Fordice’s director of public affairs, deputy press secretary, and deputy director of communications for Fordice’s re-election campaign.

Hall began his public relations career as an FRA intern, later moving into the USDOT deputy secretary’s office. He was also an intern in the White House Office of Political Affairs during the George H. W. Bush Administration. Following his position at the White House, Heath became a staff assistant to the director of the Peace Corps. He later became a public relations/financial development specialist for the American Red Cross of Mississippi.

Hall received a Bachelor of Arts degree in political science from The American University in Washington, D.C. in 1993.

Based on information from Capitol Hill Contributing Editor Frank N. Wilner, Railway Age predicted on June 4 that Hall would be named Deputy FRA Administrator. FRA is still without an Administrator (Patrick T. Warren is FRA Executive Director), and it doesn’t look like there will be an appointment before August. Meanwhile, the FRA is without an official mandate from the Trump Administration. 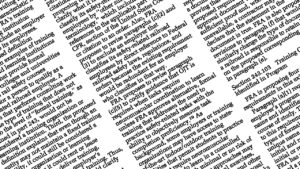 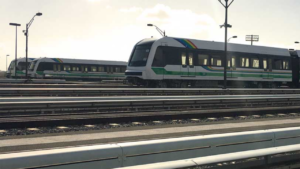 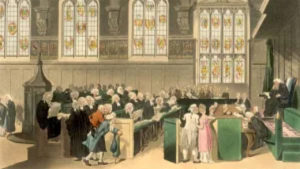