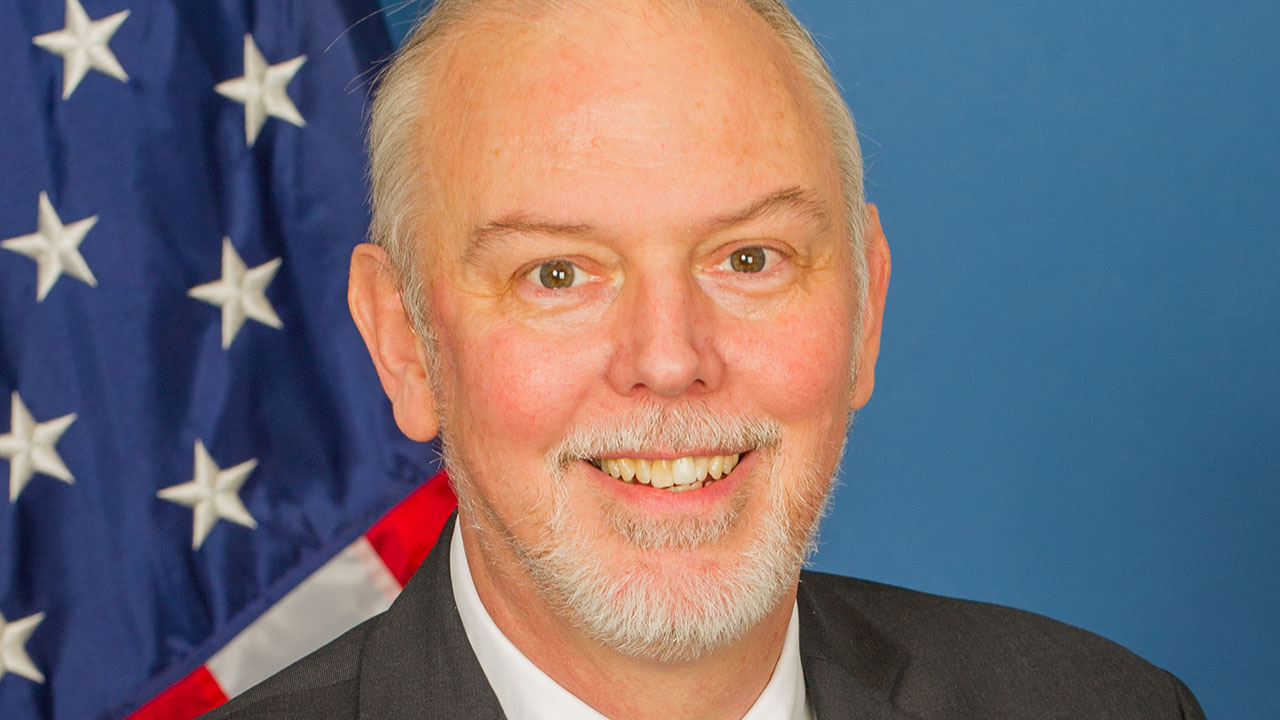 With the clock ticking toward a national rail shutdown, Frank Wilner has provided a thorough analysis of the elaborate processes and deadlines mandated by Congress in the Railway Labor Act, 45 USC §151 et seq. The RLA was first enacted in 1926 and has been amended numerous times since. But after nearly 100 years, the RLA may be facing its greatest test sometime in mid-September. On that ominous day, all of the statutory processes, remedies and procedures simply run out. Labor and management may then engage in what is euphemistically called “self help”—work stoppages by workers and lockouts by management.

In a prior era, railroad management sometimes attempted to keep trains operating at a low level using management employees and “replacement workers” (affectionately known as scabs.) However, modern regulatory requirements and liability concerns have basically eliminated this option. The rail system could grind to a complete halt in the midst of an economy already plagued by difficult supply chain issues.

The usual way to resolve such a crisis is for Congress to pass a law imposing contractual terms on railroad management and labor. But passing such legislation requires civility, collaboration and cooperation. These are in short supply on Capitol Hill.

To be more specific, Congress has numerous internal rules that keep proceedings moving at a slow but steady pace. During past shutdowns, these rules were waived by “Unanimous Consent,” allowing settlement legislation to move at lightning speed. This may be impossible in the current political environment. A few rogues on either side could derail the process.

If Congress fails to enact a settlement, can the other branches of government step in? Not really.

While a federal judge might be able to enjoin a certain rowdy picket line or specific incidents of management overreach, the courts have no overarching legal authority to impose a settlement. A federal judge cannot force the unions back to work or require management to unlock their gates.

With the other branches of government paralyzed, the Executive Branch will be tempted to step in. Does the President have the unilateral power to reopen the rail system? No, but he might still consider a number of things:

1. Seize the U.S. rail system. Unfortunately for advocates of rail nationalization, no statute gives the president this authority. Woodrow Wilson took control of the railroads in World War I, but Congress had granted this authority in the 1917 Army Appropriations Act. That statute is long gone. As the Supreme Court told Harry Truman when he tried to nationalize the steel plants via an Executive Order, “The President’s power, if any, to issue the order must stem either from an act of Congress or from the Constitution itself. There is no statute that expressly authorizes the President to take possession of property as he did here.” See Youngstown Sheet & Tube Co. v. Sawyer, 343 U.S. 579 (1952)

2. “Fill the Gaps” in the current RLA. Since Congress obviously “forgot” to provide a solution to the current looming shutdown, the President could attempt to fill the vacuum via an Executive Order. Unfortunately for the Administration, the RLA is an extremely detailed and complex statute with a long history. Congress has had ample opportunity to correct any alleged omissions. As the kings of England found out long ago in their battles with Parliament, gap-filling is a loser’s game. Major executive actions always require legislative authority. It would be difficult for the Administration to convince a judge that a gap truly exists in the RLA. And even if it did, Congress is the only one with the power to fix it.

3. Reinterpret the RLA. This would seem like a great solution: Find some obscure old provision in the RLA, then have the bureaucratic lawyers issue a miraculous new interpretation. Voila, the President now has power to stop the shutdown! This strategy might have worked, but on June 30 the Supreme Court decided West Virginia v. EPA. Under that case, federal courts no longer need to defer to agency legal interpretations on “major questions”—matters of national significance. A rail shutdown would certainly fall within this category. Any creative new legal interpretation would undoubtedly be thrown out.

4. Use the Defense Production Act to reopen the rail system. Trump used the DPA to purchase masks, and Biden has used it to purchase baby formula and solar panels. Is there anything the DPA can’t do? Well, it cannot be used to settle labor disputes anymore; that part of the act expired in 1953. Plus, the DPA cannot be used to impose contracts of employment.

5. NMB do-over. This option falls under the category of “desperation.” The Administration could try to retroactively rescind the NMB’s foolish, premature release of the contending parties. This would be a bureaucratic and legal nightmare, and would completely destroy the NMB’s remaining credibility. But if successful, such an action would simply send the parties back to the negotiating table. This option might work if the carriers and labor mutually agreed to forgo a legal challenge. But in that case, the next option would be far better.

6. Persuasion and private extension. If the President could convince labor and the carriers to return to the negotiating table for six months, he would stop the shutdown, take the heat off the Democrats in Congress, and throw the hot potato to the Republicans in 2023. A private agreement like this would be perfectly legal, but would require leadership, finesse and persuasion by the Administration, and public-spirited cooperation by all parties. I won’t hold my breath, because this option is completely contrary to what labor sought to achieve by a premature release—have a Democratic Congress impose a contract.

With no viable options other than timely Congressional action, I am planning to start stocking up on things shipped by rail (everything but the berries in my garden).

John J. Brennan III is the retired Chief Counsel of the Federal Transit Administration and former Senior Counsel for the Union Pacific Railroad. During the 2000s, he served as Staff Director and Counsel for the House of Representatives Subcommittee on Railroads, Pipelines and Hazardous Materials. Mr. Brennan belongs to the bar in Massachusetts and Nebraska, and holds degrees from the University of Massachusetts-Boston and Suffolk University Law School.He is currently a Rail and Transit legal consultant.